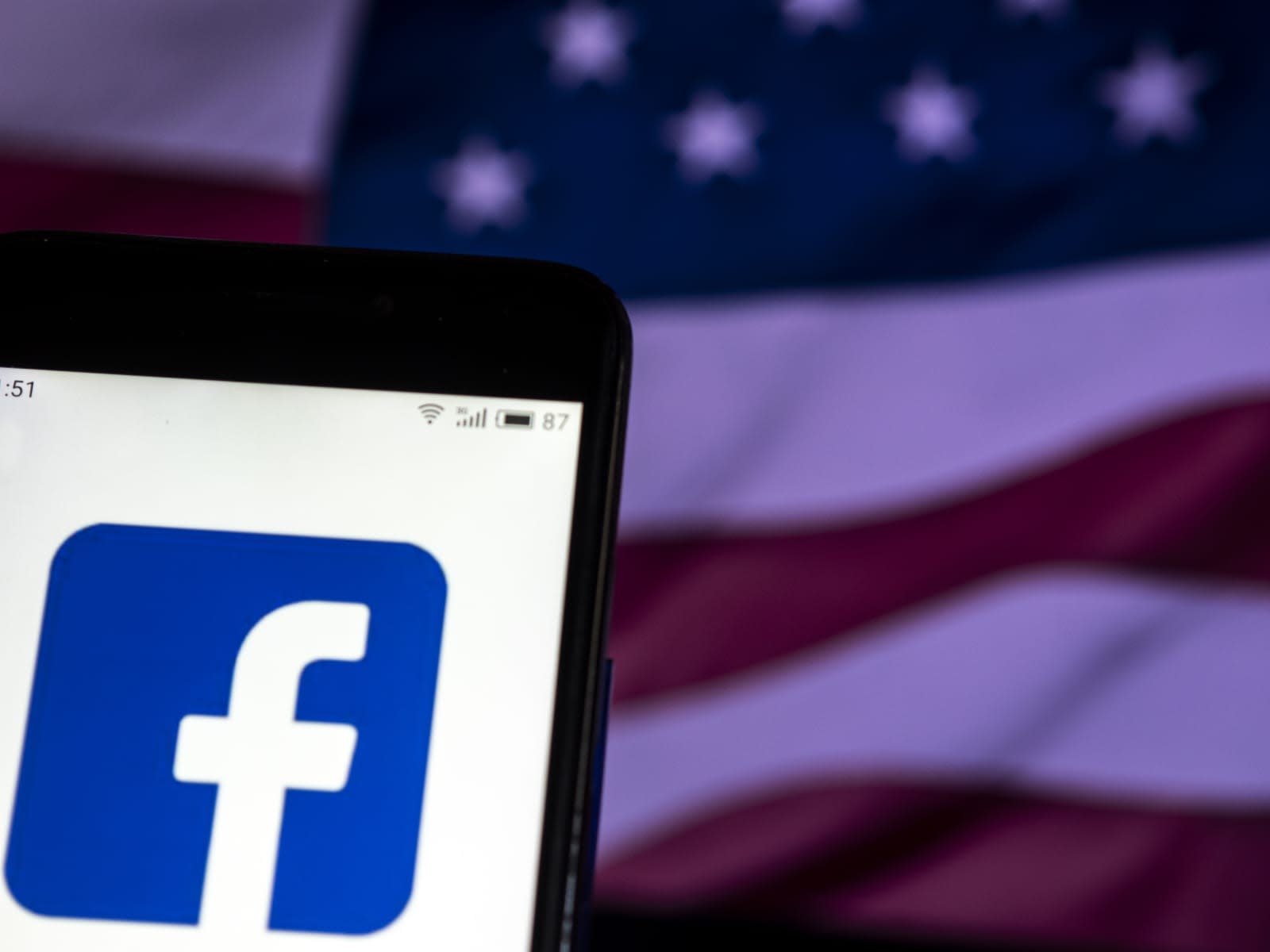 The National Association for the Advancement of Colored People has returned a donation to Facebook and encouraged its partners and supporters to log out of the social network, Instagram and WhatsApp for one week in the wake of a Senate report on Russian election interference. The report's authors determined Russian actors had targeted African-Americans and tried to suppress voter turnout for the 2016 presidential election.

NAACP has returned a monetary donation we recently received from Facebook, and we are calling on supporters to log out of Facebook and Instagram on Tuesday, December 18. We implore you, our partners, friends, and supporters to join us. #LogOutFacebook pic.twitter.com/tOBKhnbRTW

The organization's concerns extend beyond the report to Facebook's numerous data breaches and privacy problems over the last few years, and it's urging Congress to carry out further investigations into the company. "Recent revelations that Facebook hired an opposition research and its work with other deeply partisan strategy firms call into question the notion that Facebook operates with a non-partisan view," the NAACP added.

"Facebook's engagement with partisan firms, its targeting of political opponents, the spread of misinformation and the utilization of Facebook for propaganda promoting disingenuous portrayals of the African American community is reprehensible," NAACP President and CEO Derrick Johnson said in a statement.

Russians "clearly sought to benefit" Republicans, according to the report, and were using Facebook and Instagram -- along with Twitter, YouTube and other social networks -- to garner support for Donald Trump and "confuse, distract and ultimately discourage" his opponents.

In this article: facebook, gear, instagram, naacp, nationalassociationfortheadvancementofcoloredpeople, politics, services, whatsapp
All products recommended by Engadget are selected by our editorial team, independent of our parent company. Some of our stories include affiliate links. If you buy something through one of these links, we may earn an affiliate commission.