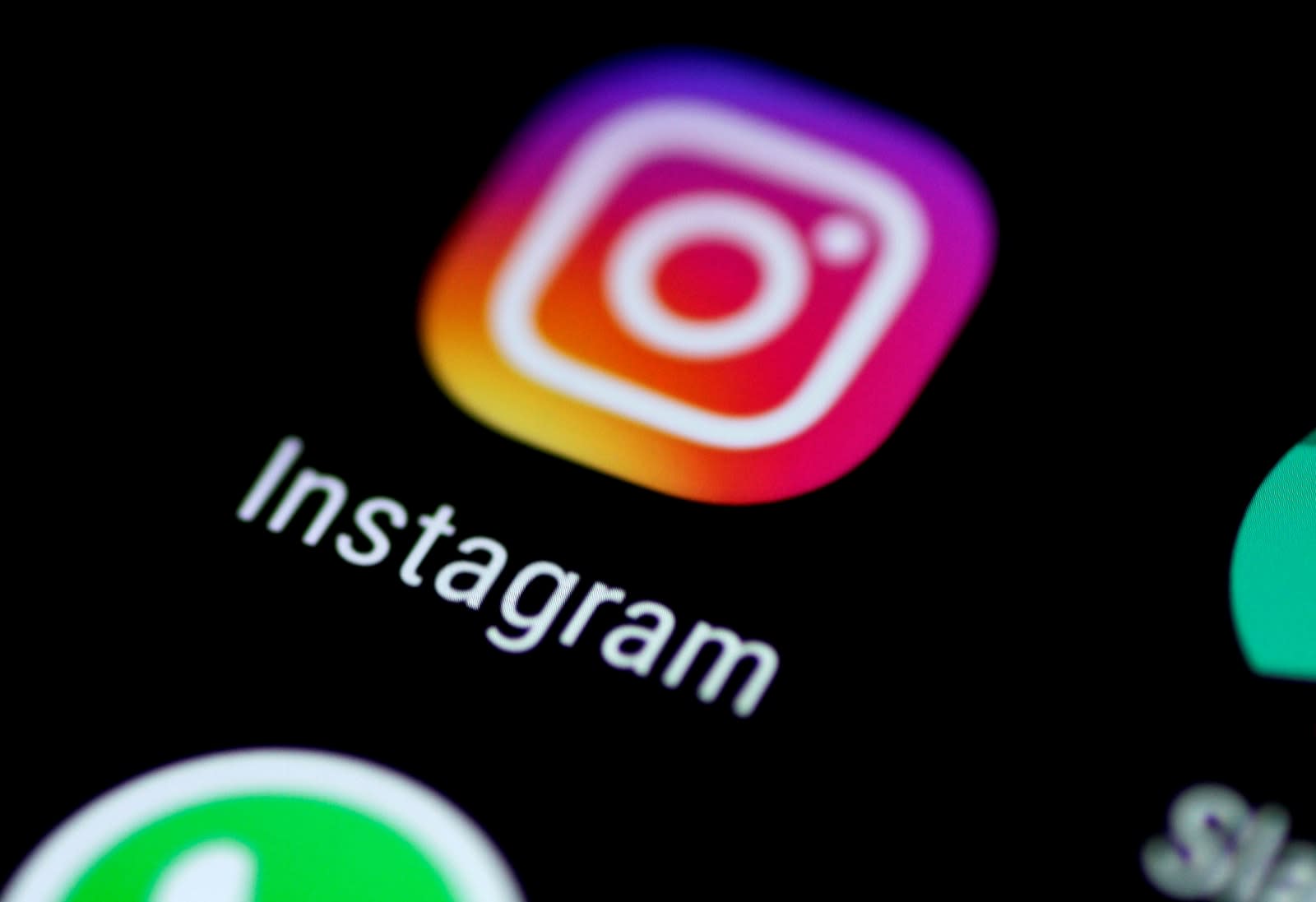 Earlier this week, we learned that over half of Facebook's US audience, 126 million Americans, were exposed to Russia's attempts to influence last November's election on the platform. Now, tech companies are back in front of Congress answering questions on Russian use of their social media platforms to affect the election. Today, Facebook's general counsel Colin Stretch disclosed that an additional 20 million people may have been exposed to 120,000 Russian-backed posts on Instagram.

The figure that the executives shared earlier this week apparently did not take Instagram users into account (Facebook owns the popular image-based social media platform). Sixteen million Instagram users may have been exposed to Russian-backed posts on the service. An additional 4 million may have seen content prior to October 2016, but the data isn't as sound. Adding those 20 million possible users into the numbers shared earlier this week, we're at total of almost 150 million people. In the last census, the entire US population was recorded as 323.1 million people.

Of course, it's likely that there was some overlap between people who saw this content on Facebook and Instagram, but this news is unsettling, to say the least. Facebook's initial claim that the platform didn't influence the 2016 US presidential election at all is looking more and more irresponsible as these new facts come to light.

In this article: election, facebook, instagram, politics, russia
All products recommended by Engadget are selected by our editorial team, independent of our parent company. Some of our stories include affiliate links. If you buy something through one of these links, we may earn an affiliate commission.