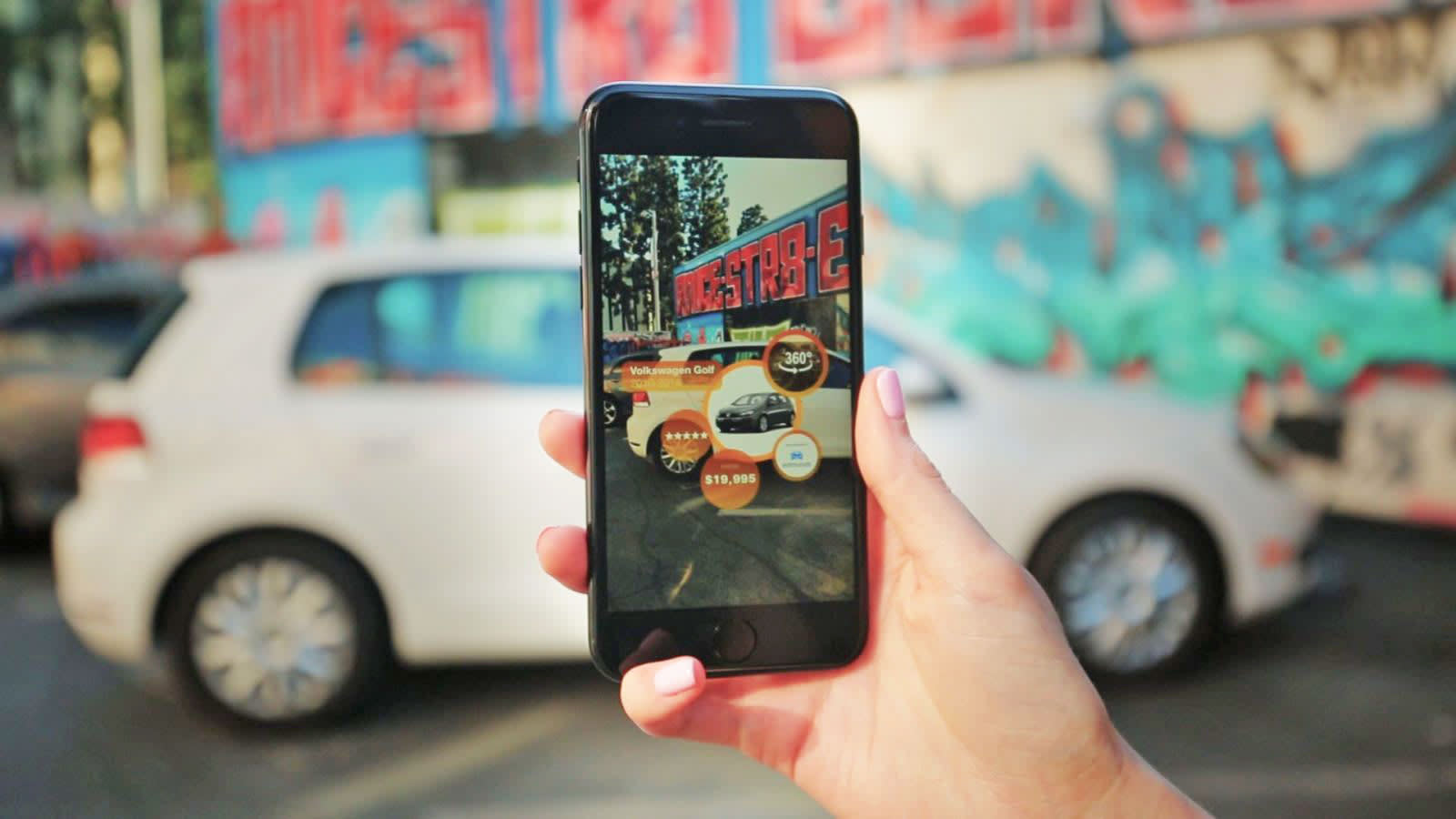 Pioneering augmented reality startup Blippar, once touted as a $1.5 billion British tech unicorn, has stumbled into administration. The company said that it failed to secure the funding it needed to reach profitability following a dispute with one of its shareholders. Corporate insolvency firm David Rubin & Partners announced on Monday that it was appointed as Blippar's administrators by a UK court.

The AR startup crashed into administration, which is similar to corporate bankruptcy in the US, following tens of millions of dollars in losses and a disagreement between investors including Nick Candy's Candy Ventures, Qualcomm Ventures and Malaysian state-backed fund Khazanah. "Following their appointment, the Administrators are now exploring all possible options for the future of the business for the benefit of all Stakeholders," Paul Appleton, partner at David Rubin & Partners said.

Co-founded in 2011 by Ambarish Mitra and Omar Tayeb, Blippar got in on augmented reality way before VR and AR headsets from Facebook and Microsoft became a thing. At the heart of its business was its computer vision tech, which could identify everything from cars to famous landmarks and faces. Sure enough, big brands came knocking, with Blippar creating AR mobile ad campaigns for Nestle, Coca-Cola and General Mills. It also launched an AR GPS app months before Google got the idea, issued an AR comic in India to raise awareness for victims of sexual violence, and released interactive billboards that served up art history lessons in the US.

On the surface -- and with the parallel rise of augmented reality ushered in by Snapchat and later latched on to by big tech -- it looked like Blippar would have no problems turning a profit. But the AR space is also littered with failures and products that failed to match the hype, among them Google Glass (for which Blippar created the first image recognition app in 2014) and Magic Leap. By 2017, the company was suffering huge losses per The Financial Times and had shut its Mountain View offices and lost key executives. Now its future is in the hands of David Rubin & Partners, which will likely proceed to sell off the company's assets.

In this article: ar, AugmentedReality, blippar, business, gear, ImageRecognition
All products recommended by Engadget are selected by our editorial team, independent of our parent company. Some of our stories include affiliate links. If you buy something through one of these links, we may earn an affiliate commission.