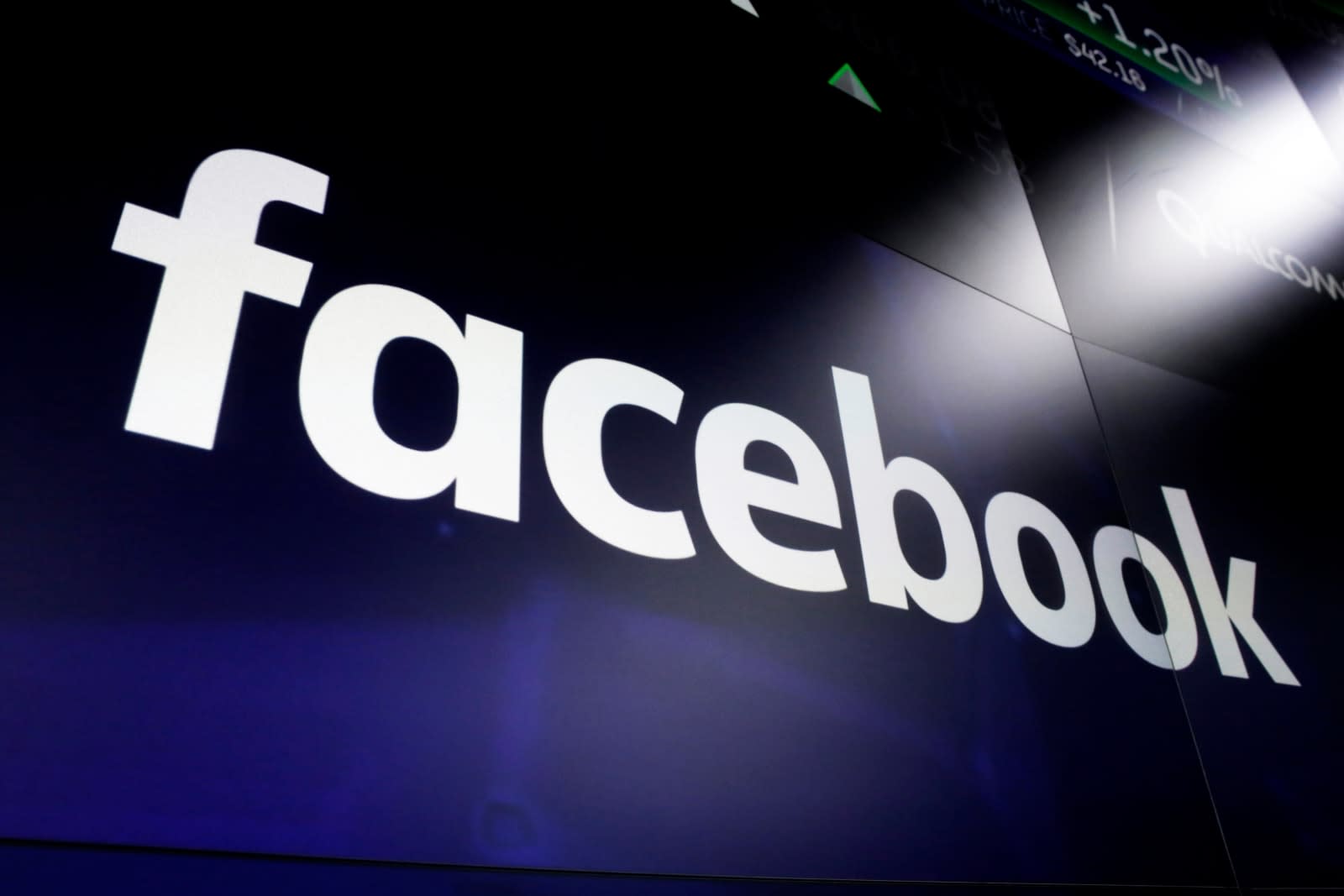 In May, Facebook agreed to conduct a civil rights audit, and now the company has released an update of its progress. Headed by civil liberties leader Laura Murphy, the audit has so far engaged with dozens of civil rights organizations in order to identify which issues the company should focus on. And in her report, Murphy highlights some of the work that was done this year and what the audit will tackle in 2019.

"This report details the process for the civil rights audit I undertook; outlines my team's work in partnership with Facebook over the last six months; and publicly shares progress that has been made, including policy changes, enforcement improvements, efforts to reduce voter suppression and increased transparency in advertising," Murphy wrote. "This progress represents a start, not a destination."

Among the topics considered audit priorities are voter suppression, accountability, content moderation, diversity and inclusion, privacy and transparency. And as this year was an election year in the US, much of the past months' work has been centered on Facebook's election-related efforts. In a blog post, Facebook COO Sheryl Sandberg noted that Murphy's work aided Facebook in updating its policy on voter suppression. "We updated our policy to expressly ban misrepresentations about how to vote, such as claims that you can vote using an online app, and statements about whether a vote will be counted," said Sandberg. "Other misinformation related to voting -- including false claims of polling place closures, long lines and wait times -- is proactively sent to third-party fact-checkers for review."

Further, along with targeting voter suppression, Facebook made more of an effort to promote voter registration. This year, the social network introduced a feature that let users ask their friends to join them in registering to vote and Sandberg says an estimated 2 million people registered to vote in response to Facebook and Instagram efforts.

In 2019, the audit will first focus on content moderation and the development of a "civil rights accountability infrastructure." "A chief concern expressed from the civil rights community is ensuring that Facebook builds an appropriate infrastructure to ensure that the changes it is making are systemic -- and that civil rights issues are considered 'on the front end' as Facebook develops new products, features and policies," wrote Murphy, who added that she would be discussing what that infrastructure should be with civil rights experts, advocates and company officials.

Facebook has attracted a lot of criticism for allowing discriminatory advertising practices on its platform in the past and it has come under fire for how it treats people of color both in its offices and on its platform. Yesterday, following a Senate report that detailed how Russia's election meddling in 2016 targeted people of color, the NAACP launched a #LogOutFacebook campaign. Last month, Color of Change President Rashad Robinson met with Sandberg to discuss the civil rights audit, and Facebook agreed to release an update about is progress before the end of the year. Murphy said she will release another audit update in 2019.

In this article: audit, CivilRights, election, facebook, gear, internet, politics, SherylSandberg, voterregistration, votersuppression
All products recommended by Engadget are selected by our editorial team, independent of our parent company. Some of our stories include affiliate links. If you buy something through one of these links, we may earn an affiliate commission.