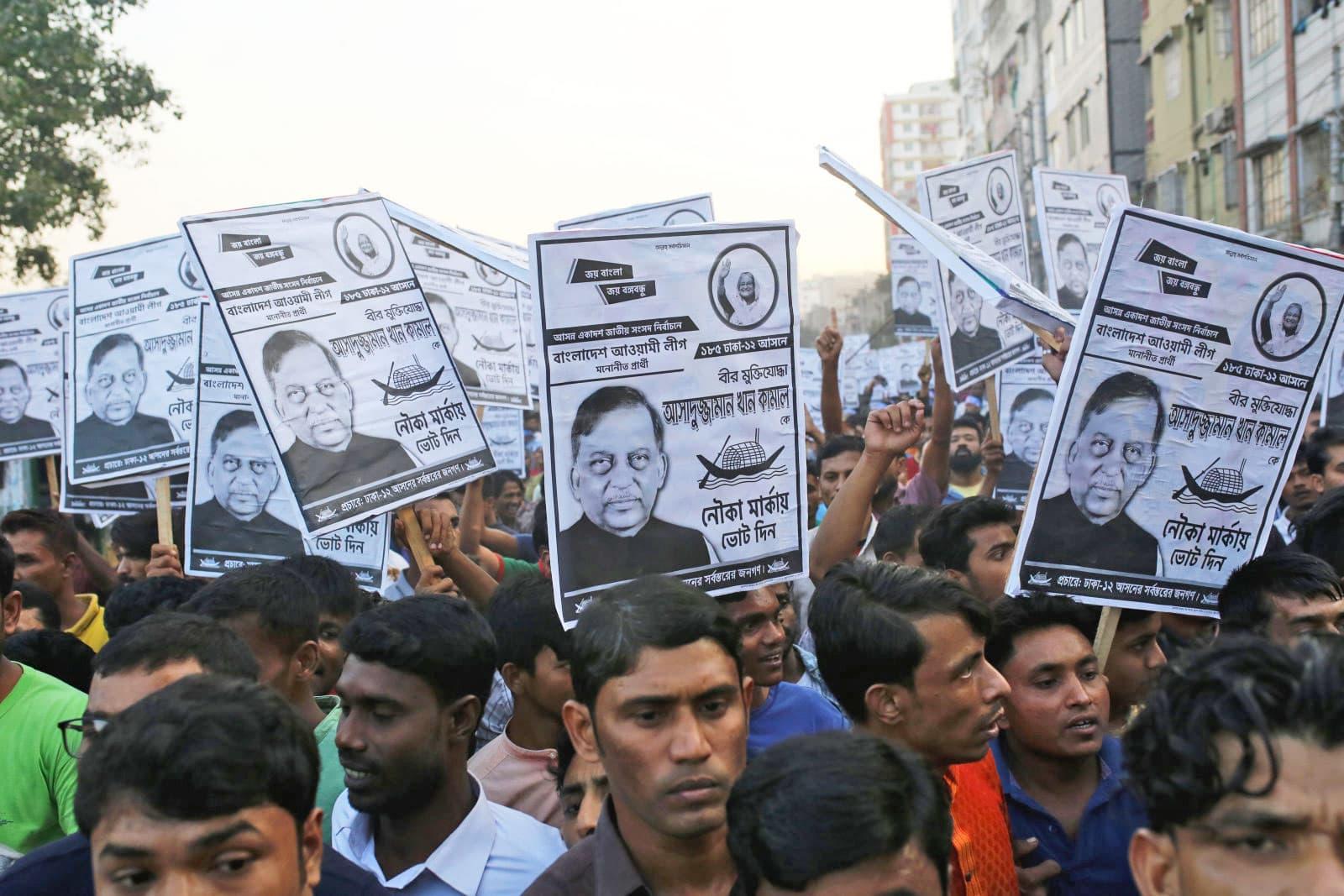 Both Facebook and Twitter have removed a handful of accounts ahead of Bangladesh's general election, citing coordinated manipulation and inauthentic behavior as their reasons. Facebook took down nine Pages and six accounts while Twitter suspended 15 accounts. Twitter said most of the accounts it removed had fewer than 50 followers and Facebook reported that around 11,900 people followed at least one of the Pages it took down.

Tipped off by threat intelligence company Graphika, Facebook determined that the accounts in question were designed to resemble those of legitimate news outlets, such as BBC's Bangla news service and Bangladesh's bdnews24.com, but were focused on posting anti-opposition content. "This kind of behavior is not allowed on Facebook under our misrepresentation policy because we don't want people or organizations creating networks of accounts to mislead others about who they are, or what they're doing," Facebook's cybersecurity policy head Nathaniel Gleicher wrote in a blog post.

Working with our industry peers we identified & suspended a very small number of accounts originating from Bangladesh for engaging in coordinated platform manipulation. Based on our initial analysis, it appears that some of these accounts may have ties to state-sponsored actors.

Twitter said that its investigations are ongoing and further action could be taken. Both companies noted that some of the accounts appeared to be linked to the Bangladesh government.

Since it was revealed that foreign groups had used platforms like Facebook and Twitter to try to stoke political tensions ahead of the 2016 US election, social networks have had to monitor their platforms for that sort of behavior going forward. Over the past two years, Facebook has removed fake accounts head of elections in France, Germany, Brazil, Mexico and the US. Twitter also recently detailed the efforts it has made to secure elections around the world.

"We are continuously working to uncover this kind of abuse," wrote Gleicher. "We will continue to invest heavily in safety and security in order to keep bad actors off of our platform and provide a place for people to connect meaningfully about the things that matter to them."

In this article: bangladesh, election, ElectionMeddling, entertainment, facebook, fakeaccounts, gear, internet, politics, twitter
All products recommended by Engadget are selected by our editorial team, independent of our parent company. Some of our stories include affiliate links. If you buy something through one of these links, we may earn an affiliate commission.