The Morning After: Bent iPad Pros and drones vs. airplanes

And our Surface Studio 2 review. 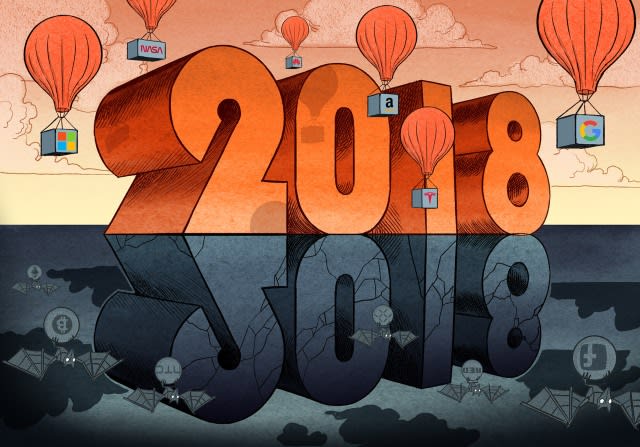 As Engadget looks back on the year that was, we prefer to think of the world using a different binary: winners and losers. In 2018 the headphone jack basically became extinct on smartphones even as many people were still using it. Huawei is making great phones, even though its devices are nearly impossible to obtain in the US. Cryptocurrency made headlines, but not always for the right reasons. 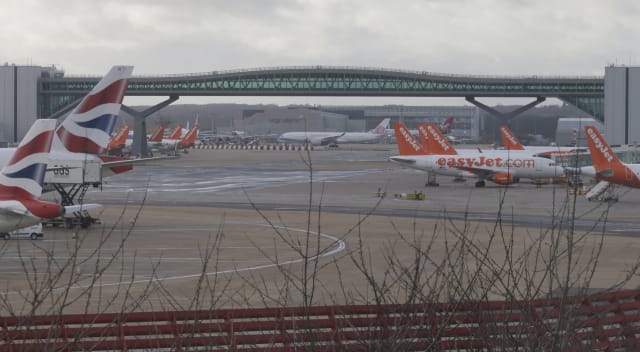 Drones flying around London's busy Gatwick airport have disrupted air travel since Wednesday evening, but now the Sussex Police Department has announced two arrests connected to the incidents. The airport reopened for service Friday morning, but another drone sighting shut down flights for about an hour around 5 PM. Police Superintendent James Collis said the arrests occurred around 10 PM (local time) Friday. 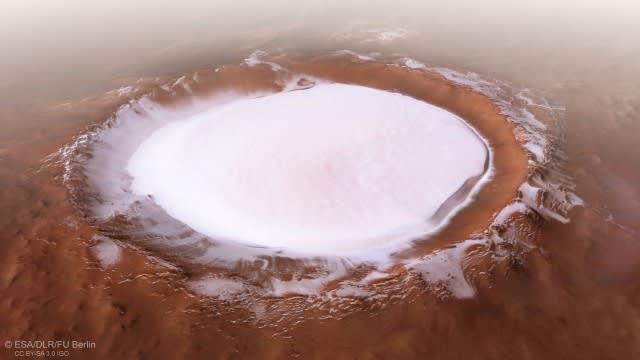 The European Space Agency has released a gorgeous composite image of Mars' Korolev crater, an 82-kilometer-wide crater situated in the planet's northern lowlands. The ESA's Mars Express orbiter snapped pictures of the crater over the course of five orbits, and five "strips" were combined to make this stunning image.

Could use a stronger GPU and Thunderbolt 3.Surface Studio 2 review: A better all-in-one PC twist 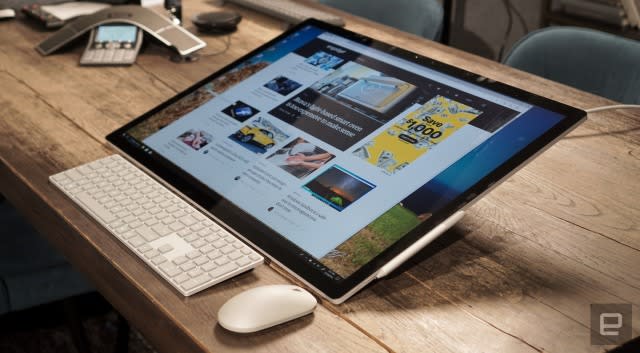 The Surface Studio 2 successfully fixes many of the issues we had with the original model, especially when it comes to graphics performance. Still, Microsoft didn't go as far as it should have when it came to modern hardware. So is the Surface Studio 2 worth it? For a certain type of creative consumer, one who demands a flexible display and powerful hardware, it could be. 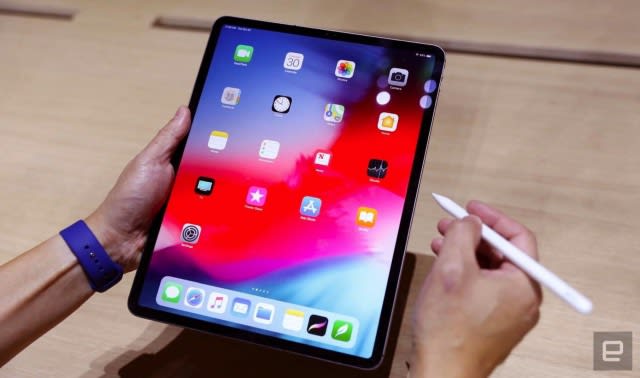 After some iPad Pro buyers reported receiving devices with noticeable bends out of the box Apple Senior Vice President of Hardware Engineering Dan Riccio, the device "meets or exceeds all of Apple's high quality standards of design and precision manufacturing."