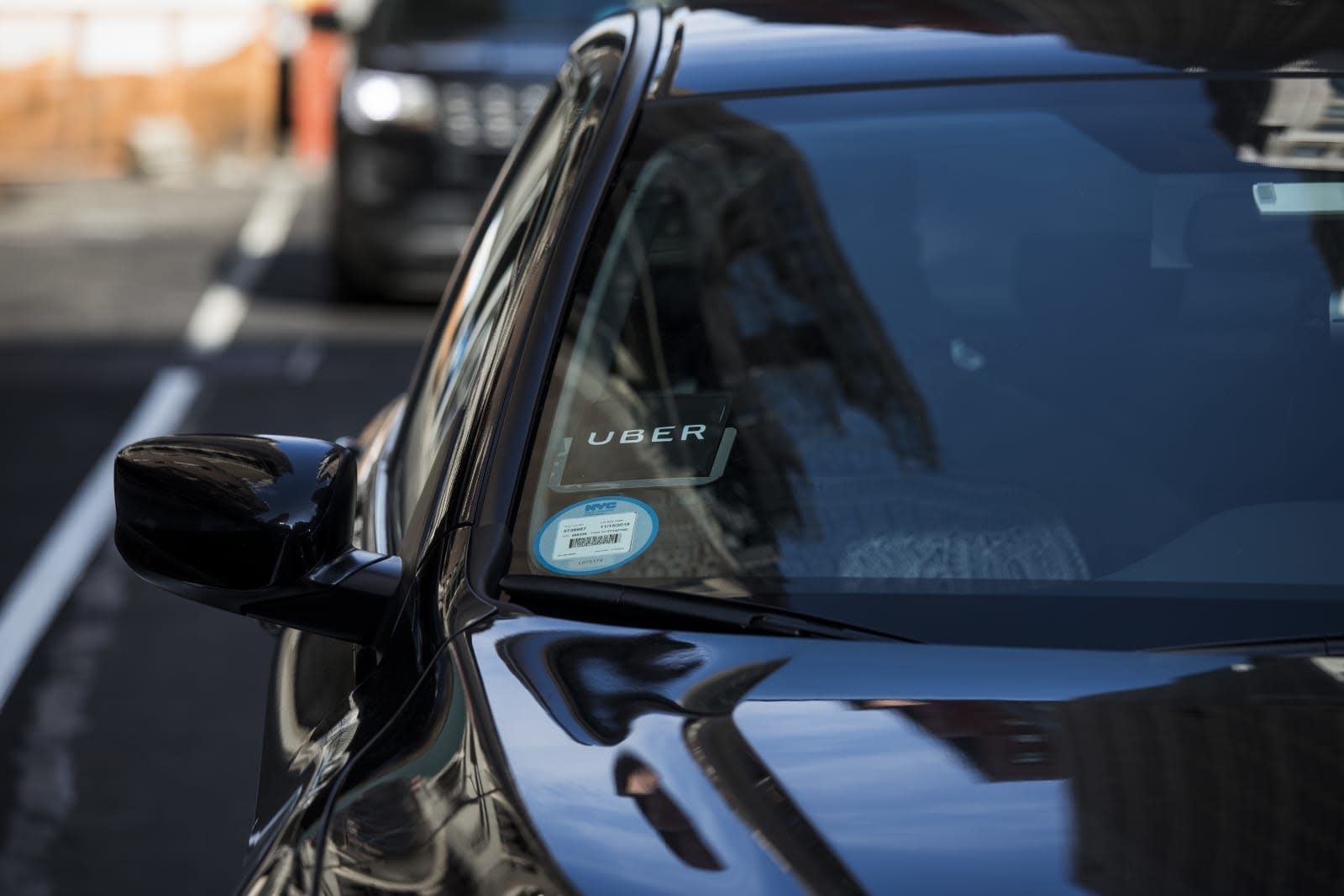 Uber drivers may in the US are out of luck pursuing class action lawsuits that would force the company to treat them as employees. They might, however, get something for their trouble -- with some caveats. TechCrunch has learned that Uber has offered a tentative settlement to those drivers who've pursued individual arbitration cases over their worker status. Uber would pay them 11 cents for every mile they've driven during trips (including for services like Uber Eats). However, drivers would also have to drop all worker misclassification claims against Uber.

Whether or not the settlement goes through depends on enough arbitration-bound drivers signing the deal.

Uber has declined to comment, and a law firm representing drivers hadn't commented as of this writing. It does, however, have every reason to offer a settlement quickly. Uber's initial public stock offering is close at hand, and it likely doesn't want these arbitration cases looming over its big moment. And to some extent, the company already has addressed some of the issues that led to the arbitration in the first place. Drivers had complained that Uber didn't allow tips, but it enabled tipping in June 2017 as part of its reform strategy.

With that said, drivers might not like the agreement even if they don't mind dropping their claims. The 11-cent figure is estimated to be just a third of what drivers could recoup for one of the claims leveled against Uber. They'd be sacrificing a significant chunk of their potential payout in exchange for a degree of certainty. Although that's not necessarily a bad thing given the risk (if they lose, they lose everything), it's not a trivial decision to make.

In this article: arbitration, business, gear, internet, ridesharing, services, settlement, transportation, uber
All products recommended by Engadget are selected by our editorial team, independent of our parent company. Some of our stories include affiliate links. If you buy something through one of these links, we may earn an affiliate commission.