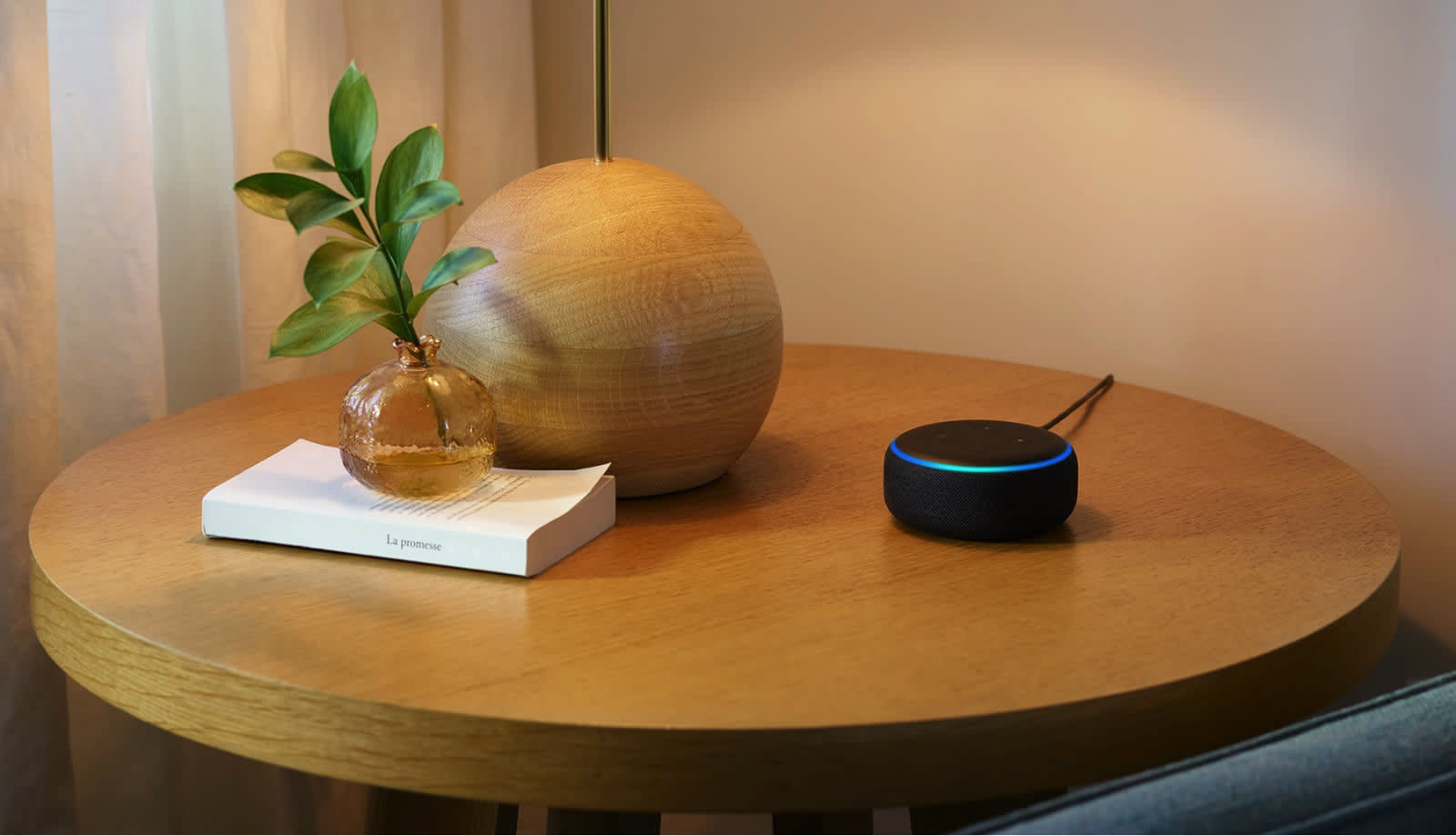 It seems Amazon's Black Friday and Cyber Monday deals on Amazon Echos were both a blessing and a curse. The smart speakers were obviously a popular gift, so popular in fact that the surge in voice requests on Christmas Day overburdened Amazon's servers, causing Alexa to crash, reports The Guardian. Outage tracking website Down Detector noted spikes in the UK, Germany and other parts of Europe. It seems the issue has now been resolved and was limited to those regions with no problems being reported in the US, at least not yet. The blackout follows a widespread Alexa outage in Europe in September.

According to Amazon's best sellers page, its most popular speaker is the dinky Echo Dot. In correlation with the unwrapping of Echos on Xmas, the Amazon Alexa app also sprouted to the top of the iOS App Store. Judging by the charts, Google's Home smart speakers were also gifted on the day, with the Google Home app leaping to sixth place. The Fitbit app was in fifth place, so you know a fair amount of people got those, and the Bose Connect app for its connected devices landed in 19th place.

I love the weird surge of top App Store apps after people open their presents on Christmas Day pic.twitter.com/i3A1Kps88N

In this article: alexa, AmazonAlexa, gear, internet
All products recommended by Engadget are selected by our editorial team, independent of our parent company. Some of our stories include affiliate links. If you buy something through one of these links, we may earn an affiliate commission.