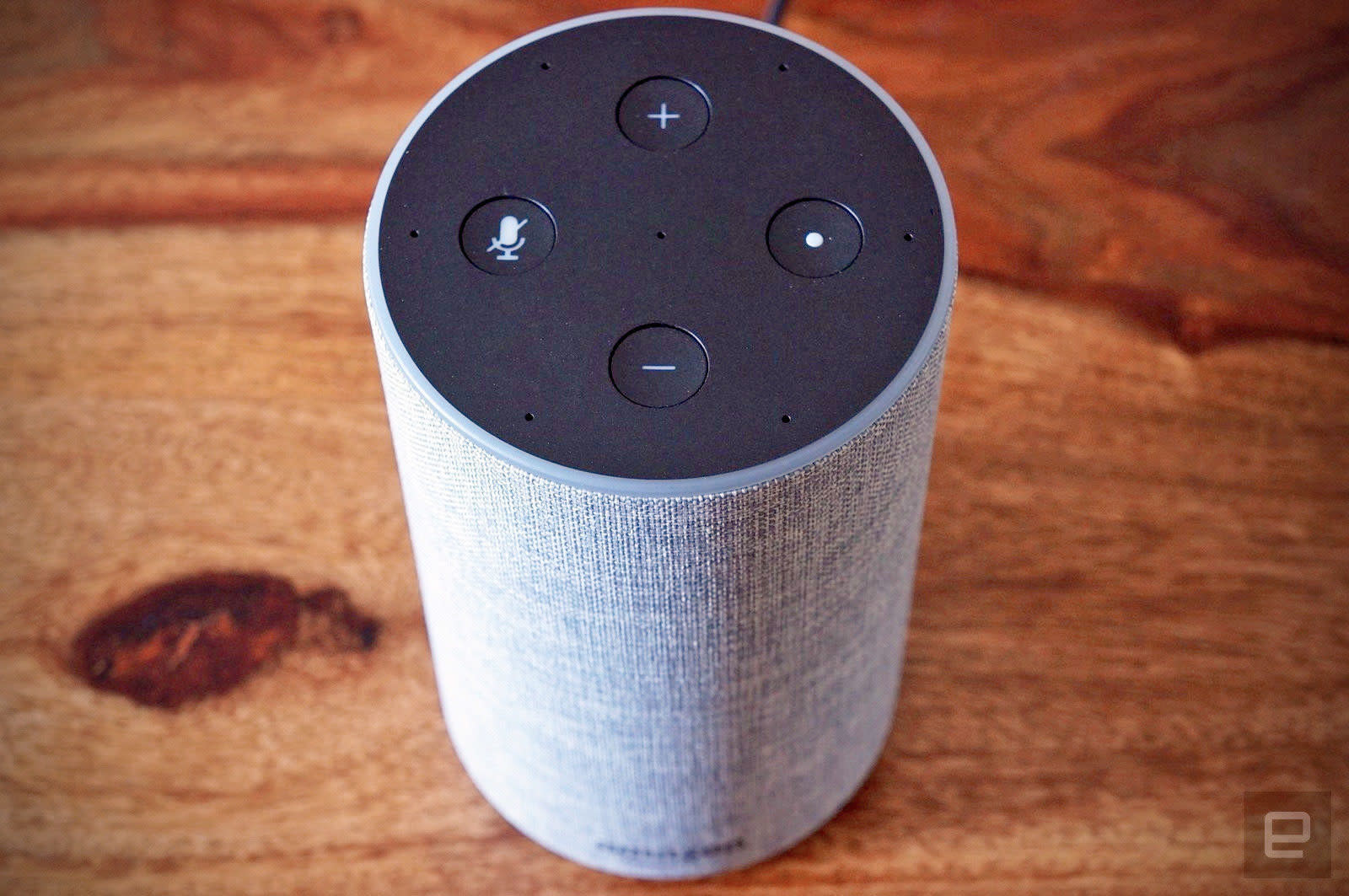 Alexa appears to be down in the UK and parts of Europe with Twitter and Down Detector users reporting widespread disruptions with Amazon's digital assistant. The problem seems to have started at 8am local time (3AM Eastern) this morning and still hasn't been resolved. Engadget can confirm the issue having tried a few commands with an Echo, only for it to display a red ring and respond: "sorry I'm having trouble understanding right now please try again later." Others have noted that some Echo devices aren't working altogether. We've reached out to Amazon -- which is urging users on Twitter to restart their Echo speakers to no luck -- and will update this article with its response.

The outage, of course, means people aren't able to control their smart home gadgets using the assistant, which bodes for a worrying situation for people who rely on these commands (such as seniors and those with disabilities). And is otherwise a pain for Echo owners. Fortunately, many of those automated products boast their own apps or work with other smart home software, like Apple's HomeKit. Though Amazon hasn't yet offered an official response, its Amazon Web Service (AWS) servers are experiencing issues in Ireland, which may explain the problem.

Update 9/27/18 4:50AM ET: An Amazon spokesperson confirmed that the problem was resolved at 2PM BST (9AM Eastern).

In this article: alexa, amazon, amazonecho, echo, gadgetry, gadgets, gear, home
All products recommended by Engadget are selected by our editorial team, independent of our parent company. Some of our stories include affiliate links. If you buy something through one of these links, we may earn an affiliate commission.