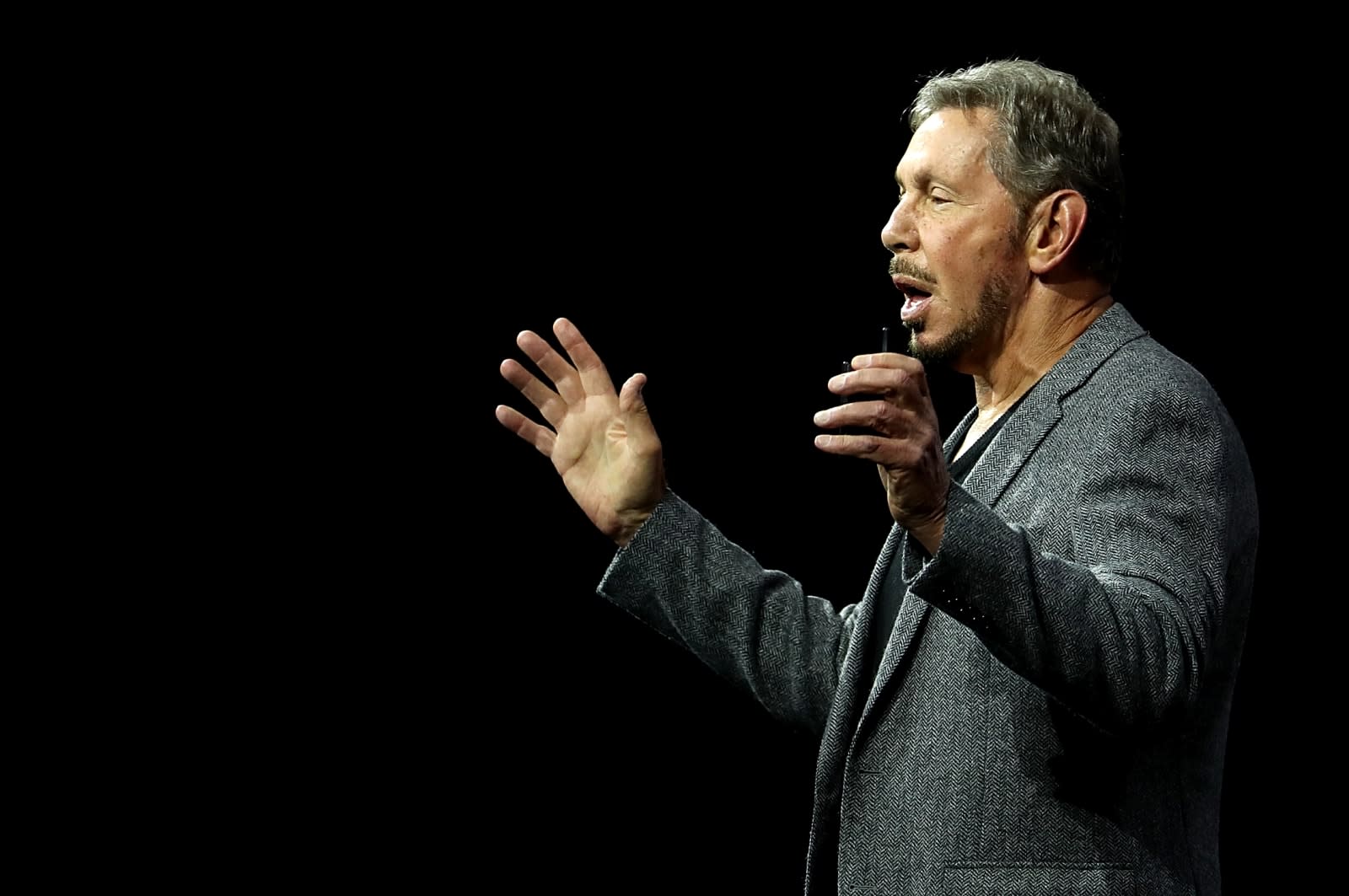 Oracle co-founder and executive chairman Larry Ellison and Kathleen Wilson-Thompson, an EVP and global head of human resources at Walgreens Boots Alliance, have joined Tesla's board. The pair were appointed to ensure Tesla complies with a Securities and Exchange Commission settlement following allegations CEO Elon Musk misled investors over a plan to take the company private.

"In conducting a widespread search over the last few months, we sought to add independent directors with skills that would complement the current board's experience," Tesla's board said in a statement. "In Larry and Kathleen, we have added a preeminent entrepreneur and a human resources leader, both of whom have a passion for sustainable energy."

The SEC claimed Musk misled investors following a tweet where he publicly mulled taking the company private at $420 a share, and said he had secured enough funding to do so. He has since abandoned that idea for the time being. Musk and Tesla agreed to appoint two independent board members and a new chair as part of the settlement. Tesla is also supposed to put in place controls over Musk's statements about the company on Twitter or via any other medium.

But questions remain about how much oversight the board will truly hold over Musk. Ellison has claimed he and the Tesla co-founder are close friends, and Musk's brother Kimbal also serves on the board. Existing board member Robyn Denholm replaced Musk as chair last month, despite many investors' hope for an independent appointment.

A Tesla spokesperson suggested to CNBC Musk and Ellison perhaps aren't as close as the latter has made it seem. The spokesperson said they had only met a few times and only in group settings, while they hadn't spoken for around a year before Ellison joined the board. Ellison also holds 3 million Tesla shares, which were worth almost $1 billion as of Friday morning, so he has more reason than most to keep Musk in check.

In this article: business, elonmusk, gear, kathleenwilsonthompson, larryellison, oracle, tesla, transportation, walgreens
All products recommended by Engadget are selected by our editorial team, independent of our parent company. Some of our stories include affiliate links. If you buy something through one of these links, we may earn an affiliate commission.