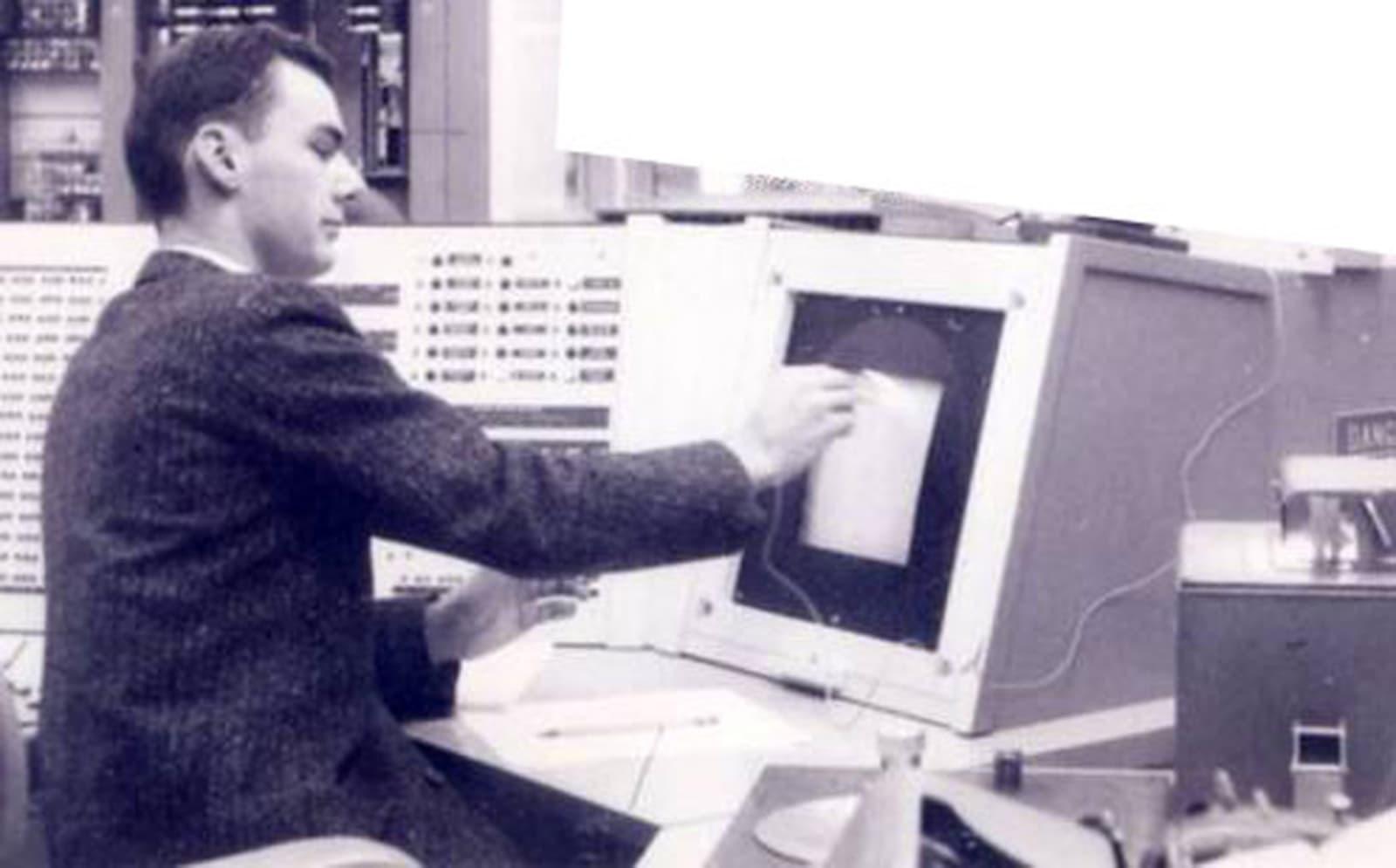 The internet has lost one of its early architects. Larry Roberts, best known as the program manager for ARPAnet (the internet's precursor), died on December 26th at the age of 81. While he wasn't as much of a public representative for the internet as people like Tim Berners-Lee or Vint Cerf, he made key decisions that would dictate how the internet behaved.

Roberts latched on to the concept of computer-to-computer networks in the 1960s after reading the fateful J.C.R. Licklider paper on the concept of an "intergalactic computer network." When ARPA's Information Processing Techniques Office chief Robert Taylor went looking for someone to help link ARPA research computers together, he chose Roberts as the primary architect. Roberts didn't get it all right at first -- it didn't click until Wesley Clark suggested relying on small computers to handle networking. He successfully implemented ARPAnet after that, though, and crucially embraced then-revolutionary data packet switching to handle traffic.

Roberts left ARPA in 1973 (leaving Vint Cerf and Bob Kahn in charge of development), but his influence didn't stop there. He helped commercialize packet switching technology through his company Telenet, and spent some of his post-Telenet career aiming to improve the quality of internet networking. His companies Caspian Networks (since defunct) and Anagran have revolved around boosting quality of service for technologies like video streaming. You might not have known Roberts, but his influence can be felt across the internet to this day.

In this article: arpanet, death, gear, internet, larryroberts, networking, obituary
All products recommended by Engadget are selected by our editorial team, independent of our parent company. Some of our stories include affiliate links. If you buy something through one of these links, we may earn an affiliate commission.