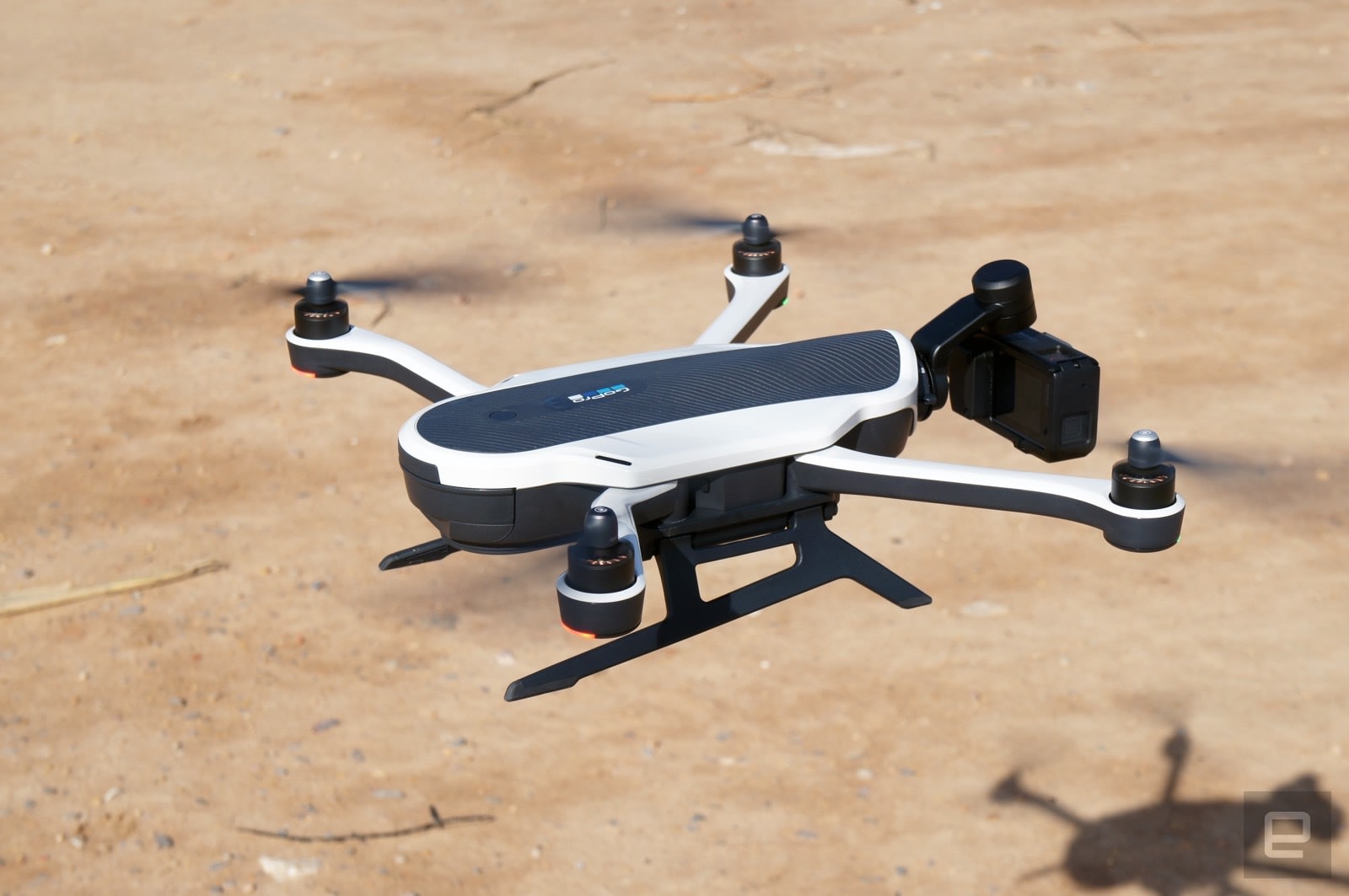 GoPro is laying off about 200 to 300 employees, largely from its Karma drone division, TechCrunch has reported. The company has informed the employees, who will remain on payroll for another six weeks, and will make a public announcement sometime soon. GoPro had already laid off around 270 people in early 2015, in part because of increasing competition in the action camera industry, and in part because of the disastrous launch of its Karma drone.

GoPro was originally developing a drone with DJI, but elected to go it alone to develop the Karma. Shortly after it was released, however, buyers reported that it was dropping out of the sky, reportedly because its batteries were disconnecting. It also faced competition from DJI's Mavic Pro drone, which had features that the Karma lacked on release like a "follow me" mode.

The belt-tightening has hurt a lot of folks, particularly because it's the result of what seems like poor management decisions and sub-par engineering. However, the cutbacks appear to be improving the company's health, as it reported better earnings last quarter. And it's latest GoPro 6 camera, with better image quality and smoother stabilization, has generally met with solid reviews. Hopefully things will soon be less bumpy for the company's employees, too.

Source: TechCrunch
In this article: DJI, Drones, gear, GoPro, Karma, Layoffs, robots
All products recommended by Engadget are selected by our editorial team, independent of our parent company. Some of our stories include affiliate links. If you buy something through one of these links, we may earn an affiliate commission.