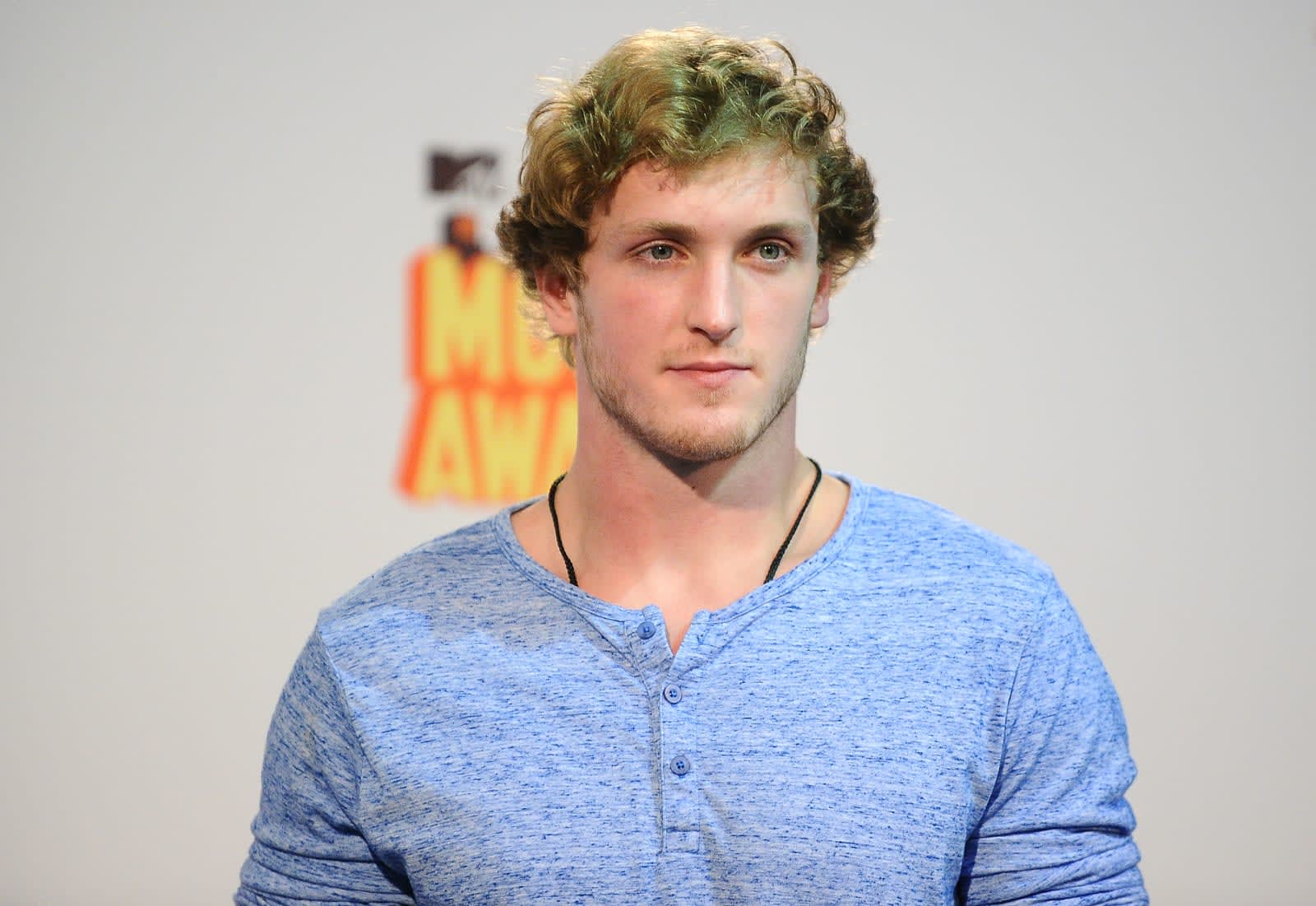 Earlier this month, YouTube star Logan Paul was hit with a wave of criticism over his decision to post a video showing a suicide victim in Japan's Aokigahara forest. Posted to his YouTube channel, the video showed him and his friends entering the forest, -- well-known for being a place where many choose to end their lives -- coming across a body and laughing while they made jokes and moved in for closeups. The video was removed, but many have called for YouTube to do more, both with Paul specifically and with how it manages the content that goes up on its site. The company has been fairly quiet since the incident, but today, it has finally released a statement.

On Twitter, YouTube started a thread by saying, "Many of you have been frustrated with our lack of communication recently. You're right to be. You deserve to know what's going on." It goes on to say that those at the company were upset by Paul's video, adding, "Suicide is not a joke, nor should it ever be a driving force for views." While YouTube didn't provide any details, it said that Paul's channel violated its community guidelines when the video was posted and that it was "looking at further consequences."

Like many others, we were upset by the video that was shared last week.

Actor Aaron Paul and YouTuber Laci Green were among those that spoke out against Paul and his video as was Anna Akana who tweeted, "You do not walk into a suicide forest with a camera and claim mental health awareness."

YouTube concluded its statement by admitting it had taken a long time to respond to the issue. "We know that the actions of one creator can affect the entire community, so we'll have more to share soon on steps we're taking to ensure a video like this is never circulated again."

Source: YouTube
In this article: av, gear, google, internet, loganpaul, suicide, youtube
All products recommended by Engadget are selected by our editorial team, independent of our parent company. Some of our stories include affiliate links. If you buy something through one of these links, we may earn an affiliate commission.