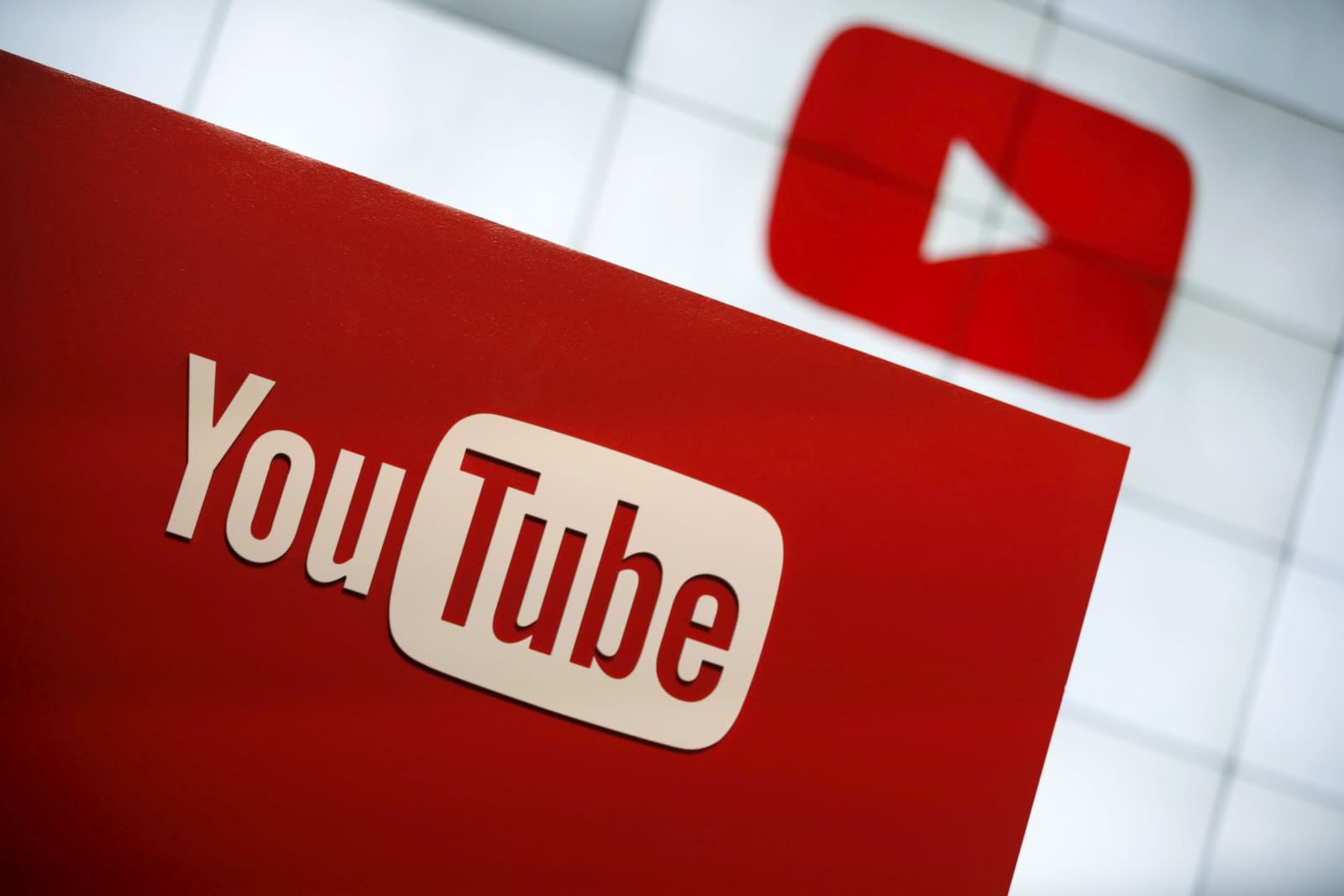 YouTube has a long history of failure when it comes to self-policing. It's gotten in hot water multiple times because it has not been able to guarantee that that advertisers' videos wouldn't run on channels that had objectionable content. Indeed, the UK government even pulled advertisements from the service after discovering that they were running alongside extremist videos. Now, Business Insider reports that JP Morgan has created its own in-house algorithm to identify YouTube channels that are "safe" to advertise on.

This is interesting for multiple reasons. First, it highlights just how bad YouTube's problem is. YouTube uses both algorithms and human moderators to police content on its site. Contractors rate content, which trains YouTube's AI on what consists of "high quality" content. The problem is that contractors were told that videos with high production values got an automatic "high quality" rating, regardless of any objectionable content.

It also puts the spotlight on YouTube's issues with its advertisers. Multiple big-name companies pulled their ads from YouTube in November after the discovery that their ads were running alongside child exploitation videos (or innocent videos that had comments rank with pedophilia). The advertisers made clear that they wouldn't be returning until Google put appropriate safeguards into place. It wasn't the first time this had happened either.

Now, the fact that JP Morgan has had success with its own algorithm, which has 17 layers that separates "safe" channels from unsafe ones, reveals just how much advertisers mistrust Google and YouTube. But it also is telling that a company is able to build an AI to identify these sorts of issues, yet Google is still having so much trouble with its own methods. It remains to be seen whether YouTube will get its problems under control, or if more advertisers will flee the service.

In this article: advertising, business, google, jpmorgan, youtube
All products recommended by Engadget are selected by our editorial team, independent of our parent company. Some of our stories include affiliate links. If you buy something through one of these links, we may earn an affiliate commission.