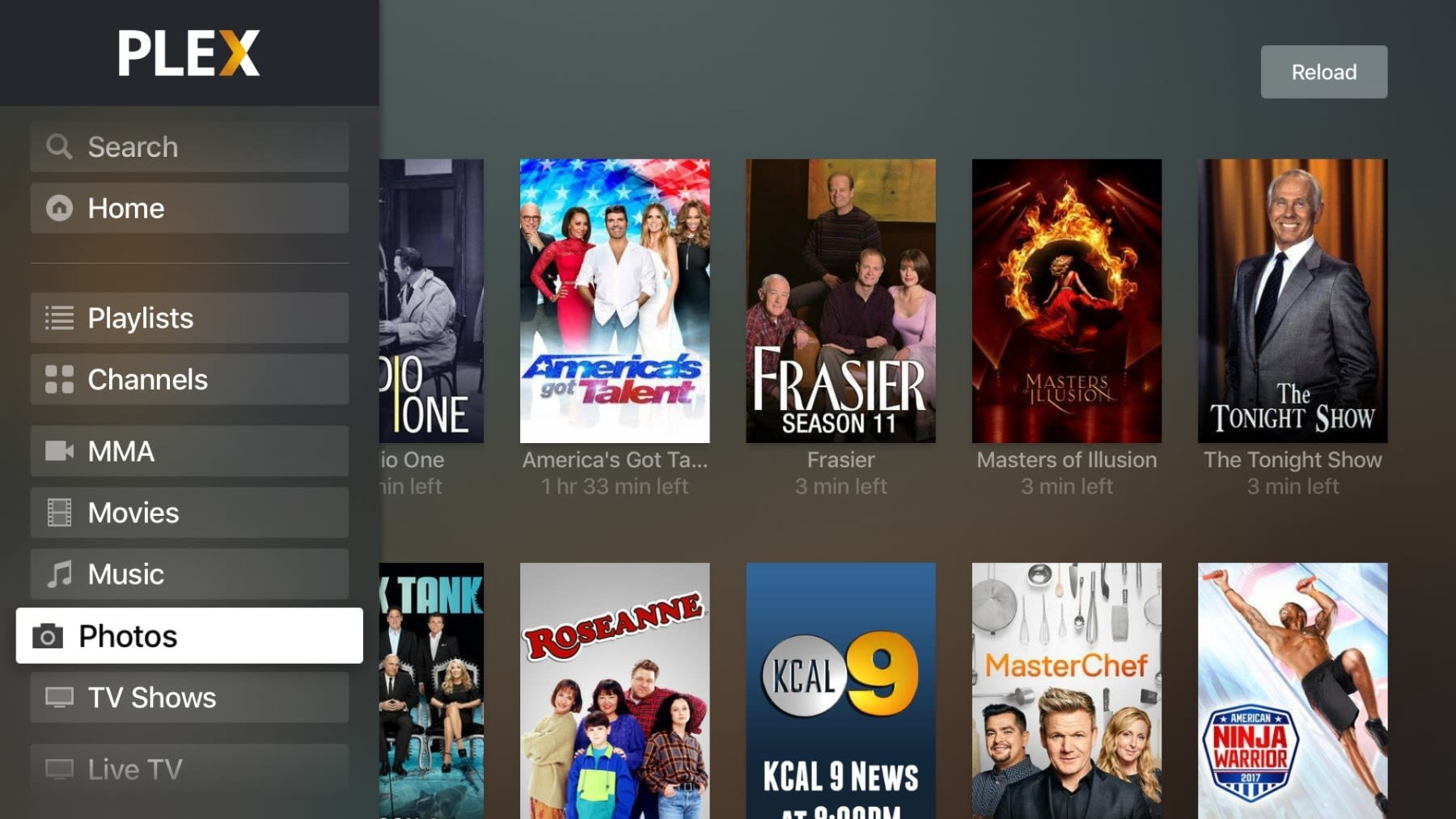 After adding new features like live TV and DVR (with automated commercial removal), news and Android Auto support over the last year, Plex didn't seem to bring anything new during tonight's CES event. However, soon the streaming platform will add another new element as it tries to cover all media consumed across devices: podcasts. We spoke to co-founder Scott Olechowski, who explained that when it launches, users won't need a server, and as you'd expect with Plex, it will sync access across devices like desktop and mobile. "Where it makes sense" you can expect downloads for offline listening as well.

What could come next, however, is the integration of podcasts with other media accessible on Plex, like TV shows and movies. For example, if you get deep into a new show, it could suggest the official podcast, a fan cast or even a related online video series. By working with content creators to add their shows directly to Plex, it could make its platform even more interesting. TechCrunch mentions that it's in the "early stages" of talks about licensing its software to companies that sell combo TV tuner/antennas, which could also extend its reach.

Coverage: TechCrunch
In this article: av, ces2018, gear, mediaserver, plex, podcasts, streaming
All products recommended by Engadget are selected by our editorial team, independent of our parent company. Some of our stories include affiliate links. If you buy something through one of these links, we may earn an affiliate commission.