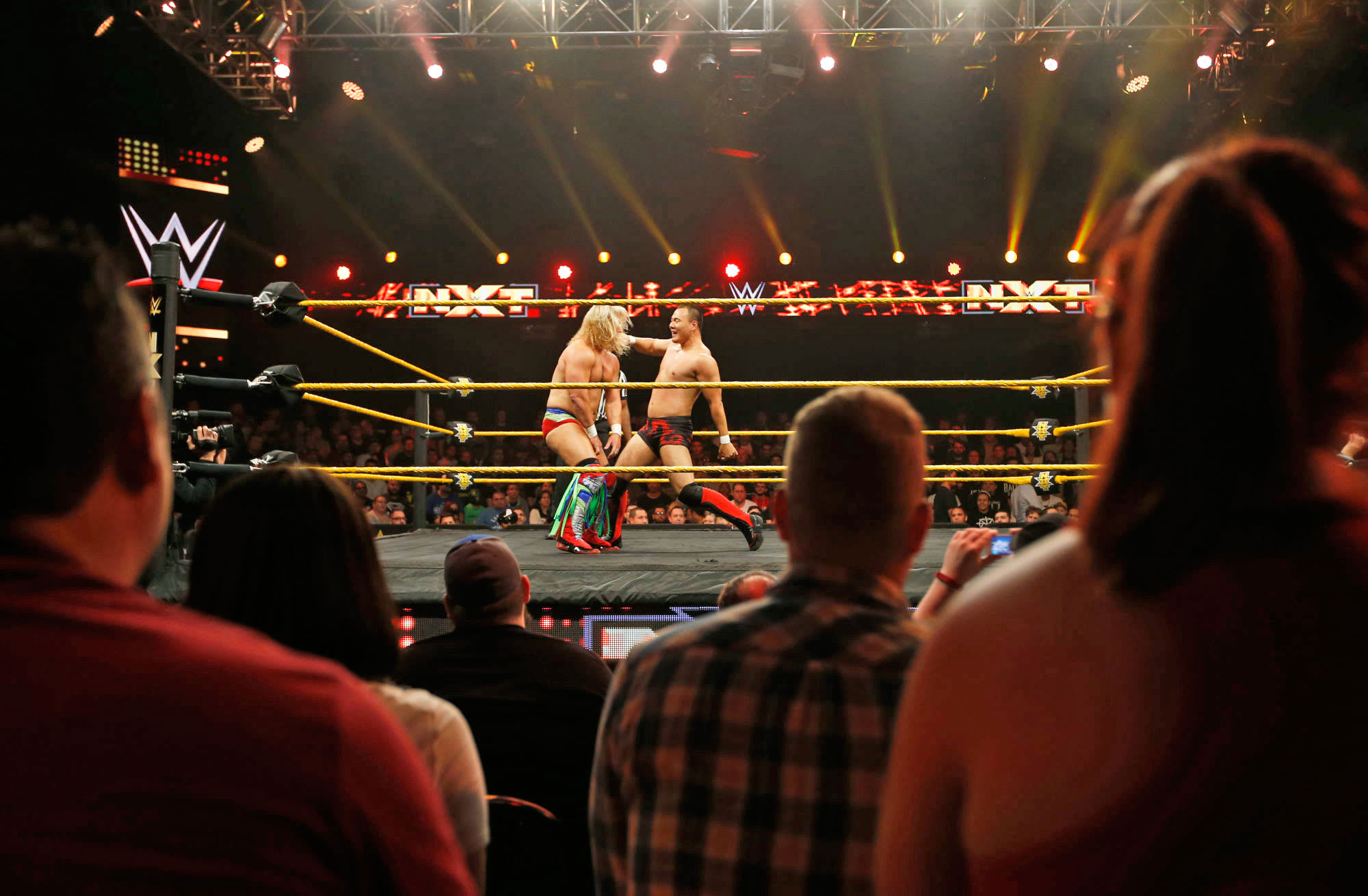 The fine, well-oiled folks of World Wrestling Entertainment are bringing some of the franchise's most exciting moments to virtual reality with a new channel on the NextVR app. The WWE channel will host 10-minute experiences, uploaded for free after each participating event, that put fans in the center of the action, as if they attended the match live. NextVR is available on Samsung's Gear VR, Google's Daydream View, Microsoft's Windows Mixed Reality and Sony's PlayStation VR headsets.

This isn't NextVR's first foray into VR athletics. The company supports a host of sports competitions, including the official NBA, NFL, Wimbledon and boxing VR channels, plus concerts via Live Nation. NextVR streams some of these games live, though for now the WWE will offer only curated highlights, rather than full matches.

The WWE is messing around with new ways to reach viewers: In December, the company announced a 12-episode tournament that will air exclusively on Facebook's Watch tab on Tuesday nights, starting January 16th. We'll be chatting with WWE Chief Brand Officer Stephanie McMahon on the Engadget stage at CES about all of the ways the wrestling world is using technology to expand its audience and influence.

In this article: av, ces2018, entertainment, nextvr, vr, wearables, wrestling, wwe
All products recommended by Engadget are selected by our editorial team, independent of our parent company. Some of our stories include affiliate links. If you buy something through one of these links, we may earn an affiliate commission.