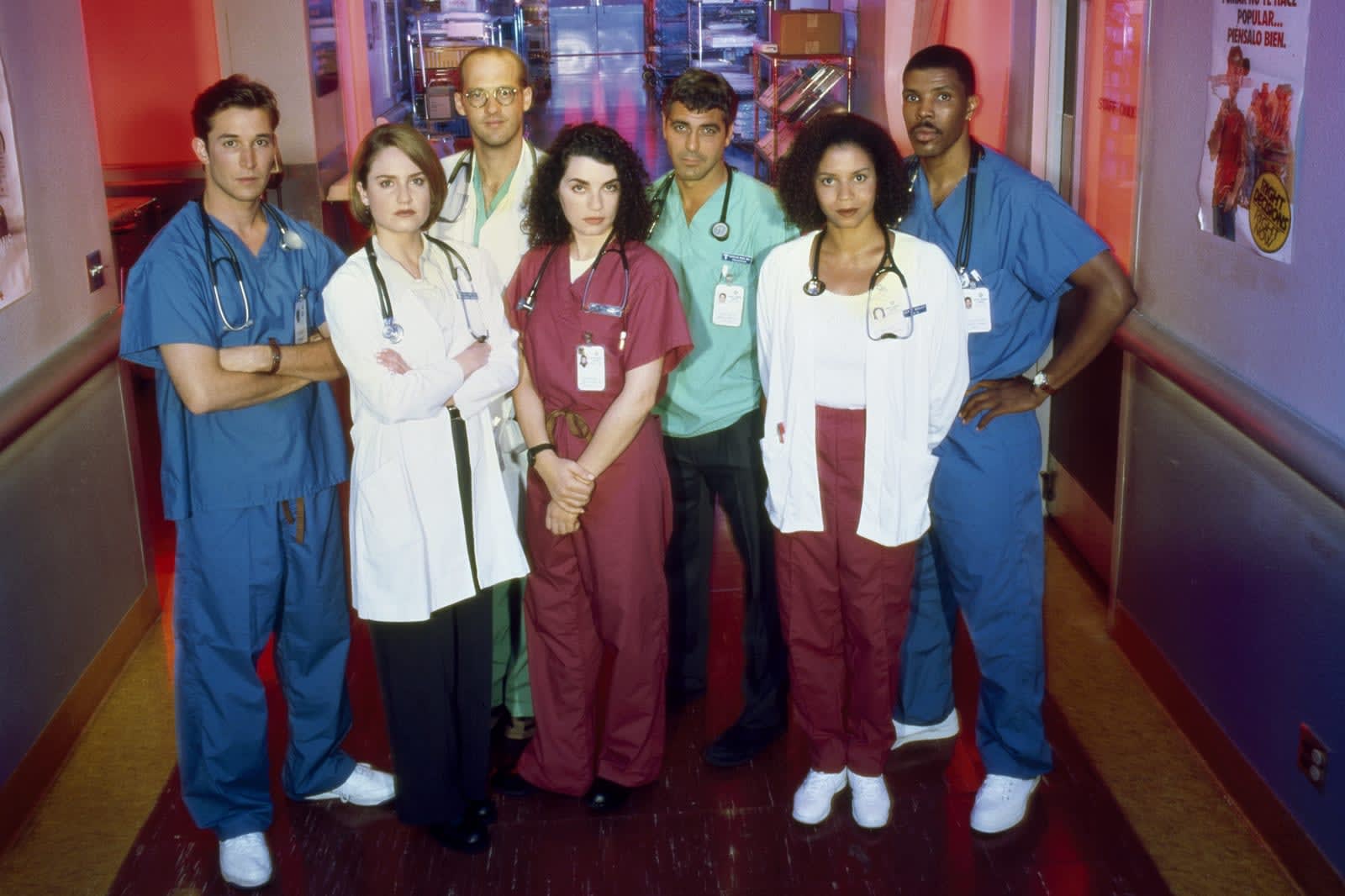 If you grew up watching American TV, there's a good chance you've seen at least a little bit of the hospital drama ER. But if you've wanted to watch it online, your legal options have been limited unless you've been willing to buy it from services like iTunes. However, it just got considerably easier... for some people, at least. Hulu has announced that it's now the first and only place where you can stream all 15 seasons of ER. If you want to see what George Clooney was doing before he became an A-list movie star (or directing Hulu originals), you just have to fire up a web browser.

Hulu hasn't said whether or not its exclusive is just for the US or applies worldwide -- we've asked the company if it can elaborate. If it's international in scope, that rules out ER streaming in most countries given that Hulu is virtually non-existent outside of the US and Japan.

Either way, it's a coup for Hulu as it fights for exclusives that could give it an edge over Amazon and Netflix. It also partly addresses an ongoing problem with access to classic shows on streaming services. While there have been previous deals to stream well-known shows like Seinfeld, there have still been conspicuous omissions like ER. It's now that much easier to recreate your old TV viewing habits without spending a fortune in the process.

Source: Hulu
In this article: entertainment, er, hulu, internet, services, streaming, television, tv
All products recommended by Engadget are selected by our editorial team, independent of our parent company. Some of our stories include affiliate links. If you buy something through one of these links, we may earn an affiliate commission.