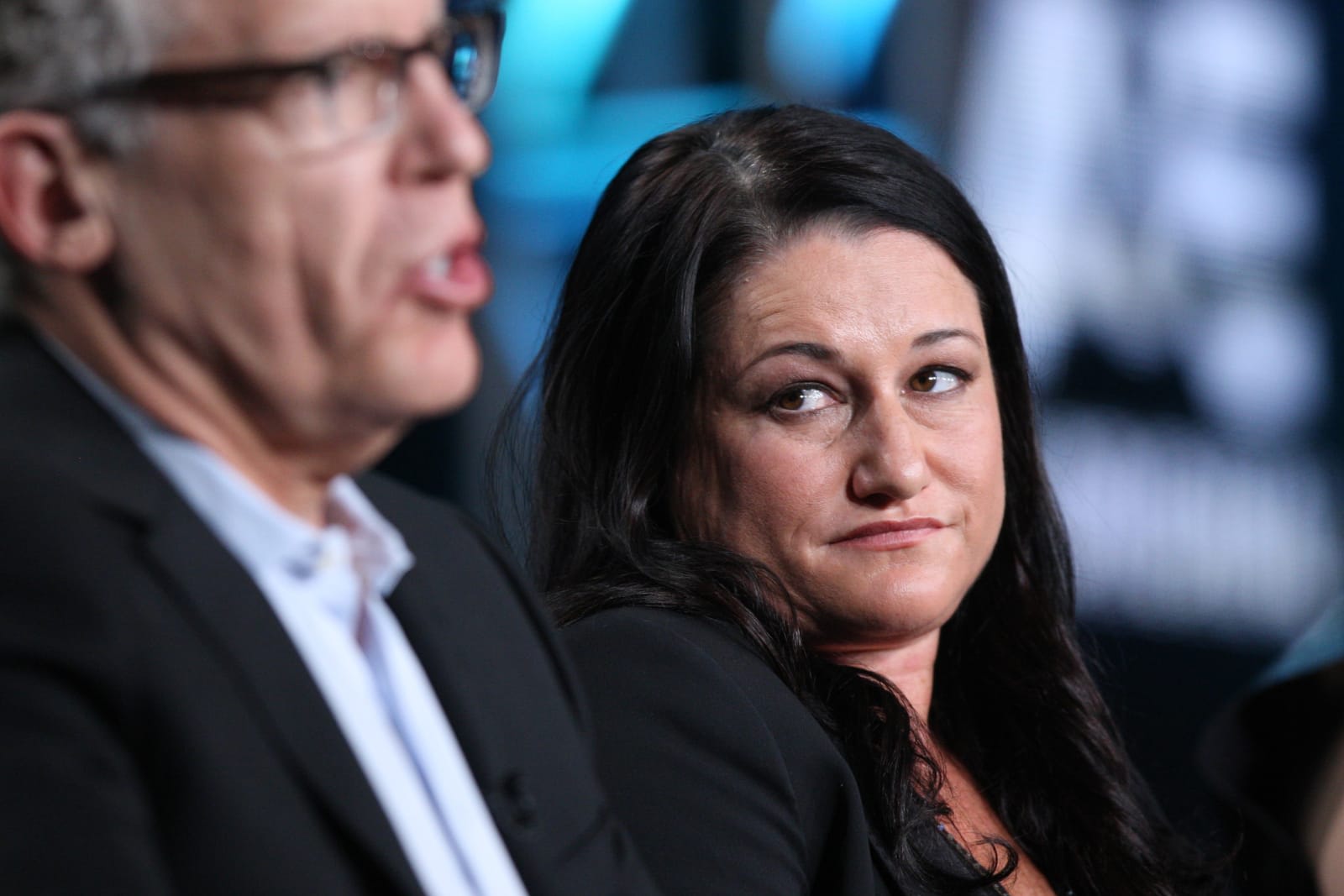 Facebook's Watch tab won't just be chock-full of sports shows and gaming culture. The social site has ordered 10 episodes of Sacred Lies, an adaptation of the Stephanie Oakes novel The Sacred Lies of Minnow Bly (which, in turn, is an adaptation of the Grimm Brothers' The Handless Maiden). The show revolves around a handless teen who escapes from a cult and is believed to know who killed the cult leader. It's an intriguing (if not completely original) premise -- and importantly, there's an appropriate pedigree.

The show will be executive produced by Raelle Tucker (shown above) and Scott Winant, who respectively produced and directed True Blood. Winant will also direct the first two episodes. While this is definitely different than True Blood, the reunion might bode well for Sacred Lies. The two also have strong backgrounds elsewhere: Tucker executive produces Netflix's Jessica Jones and has worked on Supernatural, while Winant has worked on everything from Breaking Bad to Thirtysomething.

There's no mention of when Sacred Lies will be ready. When it is ready, however, it could add some crucial variety to Facebook's Watch tab. While Facebook isn't strictly going toe-to-toe with the likes of Amazon or Netflix, it's clearly hoping to at least match them in quality and the range of shows on offer.

Source: Deadline
In this article: entertainment, facebook, grimm, internet, sacredlies, services, socialnetwork, socialnetworking, streaming, television, trueblood, tv, watch
All products recommended by Engadget are selected by our editorial team, independent of our parent company. Some of our stories include affiliate links. If you buy something through one of these links, we may earn an affiliate commission.