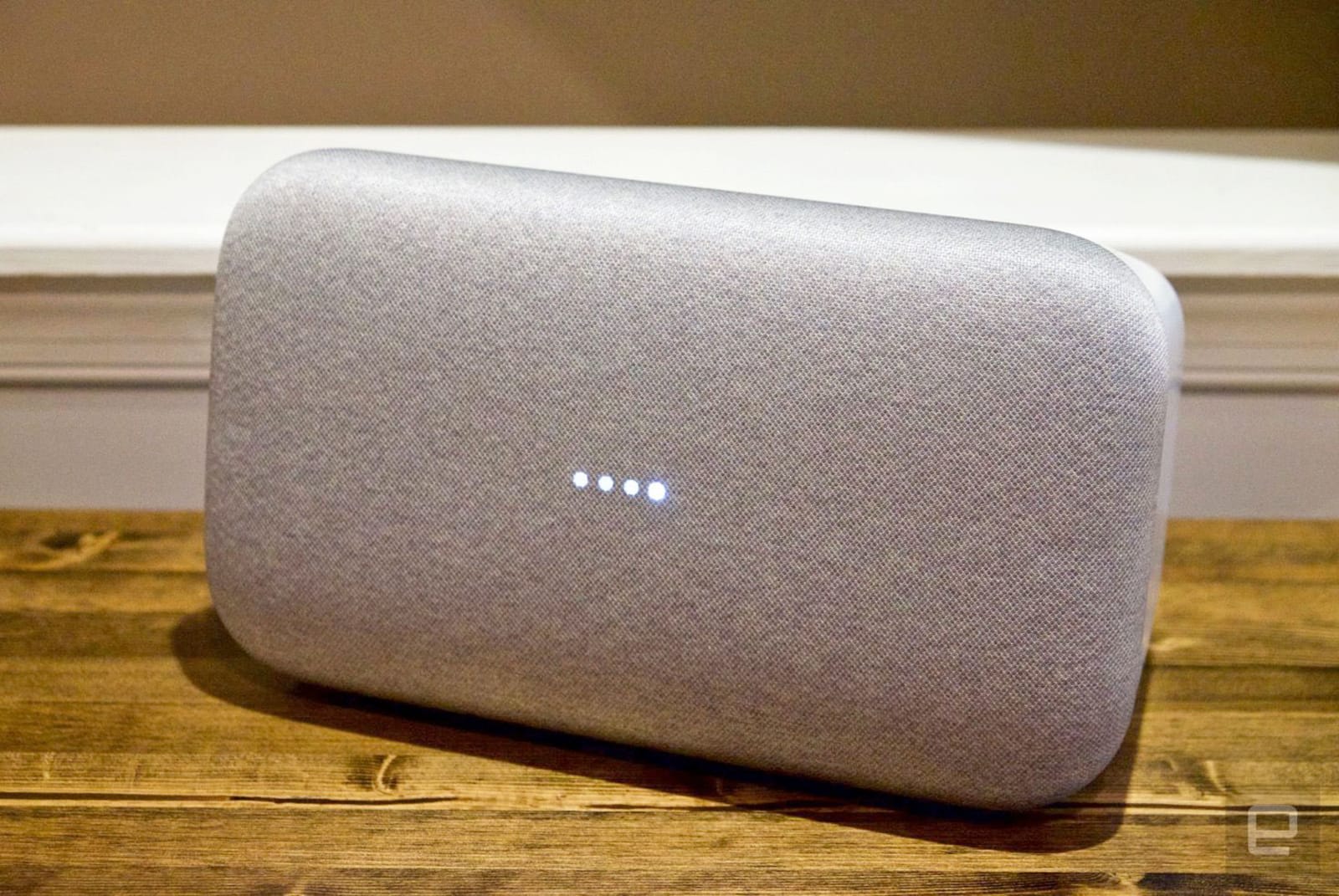 If you've been having some issues with your WiFi connection, the culprit could be your Chromecast devices. There have now been multiple reports of users losing WiFi connections when Google devices with the "Cast" feature, like Chromecast and Google Home devices, are added to a user's network. Initially, reports suggested that TP-Link Archer C7 routers were the only ones affected by the issue, but subsequent reports have noted that ASUS, Linksys, Netgear and Synology routers may also be impacted.

TP-Link has issued firmware fixes for the problem and explained in a statement that the issue lies in how these devices send information to routers when they're awakened from their sleep states. Typically, devices like this send MDNS multicast discovery packets to routers at 20-second intervals in order to keep a live connection. "However, we have discovered that the devices will sometimes broadcast a large amount of these packets at a very high speed in a short amount of time. This occurs when the device is awakened from its 'sleep' state, and could exceed more than 100,000 packets," said TP-Link. "The longer your device is in 'sleep,' the larger this packet burst will be." This overloads the router and can affect your wireless connectivity. Rebooting is an option, but when you have to do that over and over again, that can get irritating very quickly.

A Google spokesperson told us, "We're aware that a small number of users are having issues and our team is working quickly to share a solution."

In the meantime, if you're one of the users having these issues, check to see if there's a firmware update available for your router.

Via: The Register
Coverage: Android Police
In this article: Asus, Chromecast, gadgetry, gadgets, gear, google, GoogleHome, internet, Linksys, Netgear, router, Synology, tp-link, wifi
All products recommended by Engadget are selected by our editorial team, independent of our parent company. Some of our stories include affiliate links. If you buy something through one of these links, we may earn an affiliate commission.