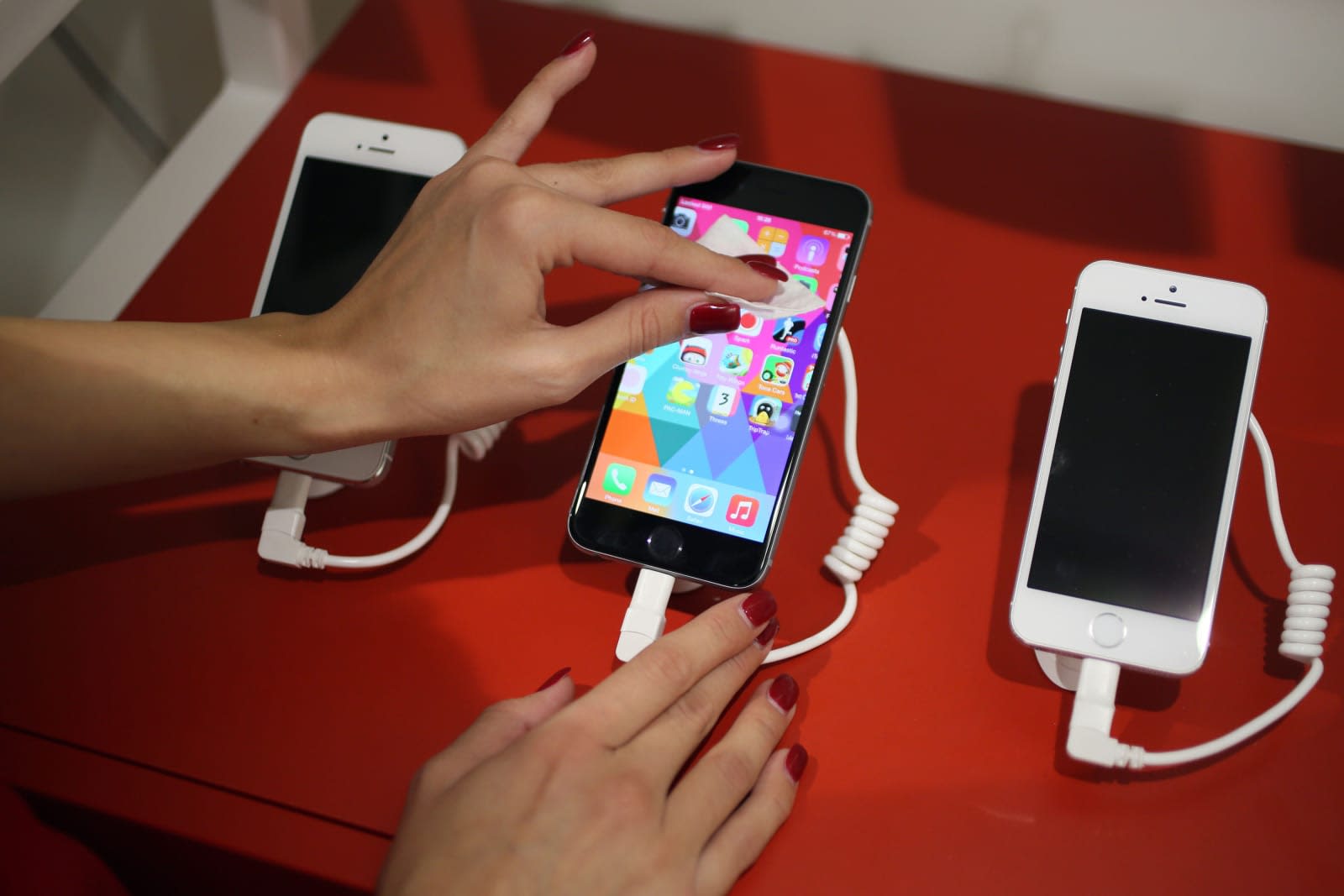 About a month ago, Apple explained that slower performance of older iPhones is intentional, implemented as a "power management" plan through an iOS update. While it was ostensibly intended to prevent phones from crashing in situations when their worn-out battery couldn't supply enough juice to support demanding functions, owners are upset they weren't notified it was happening. In fact, it was only discovered through benchmarks. In an apology, Apple lowered the price of battery replacements and promised an iOS update that would inform users when the phone detects battery problems.

Tonight, in an interview with ABC News, CEO Tim Cook said that not only will owners be able to check the health of their battery, but they can also turn off the performance-slowing power management, with a warning that it could lead to unexpected restarts. Cook said "maybe we should have been clearer," and that Apple's motivation is always the user, making sure their phone is available for an important photograph or making an emergency call. Will this tweak be enough to head off a slew of lawsuits? Only time will tell, but our first peek at the feature will come in a developer preview later this month.

Source: ABC News
Coverage: MacRumors, 9to5Mac
In this article: apple, battery, gear, ios, iphone6, mobile, replacement, timcook, update
All products recommended by Engadget are selected by our editorial team, independent of our parent company. Some of our stories include affiliate links. If you buy something through one of these links, we may earn an affiliate commission.