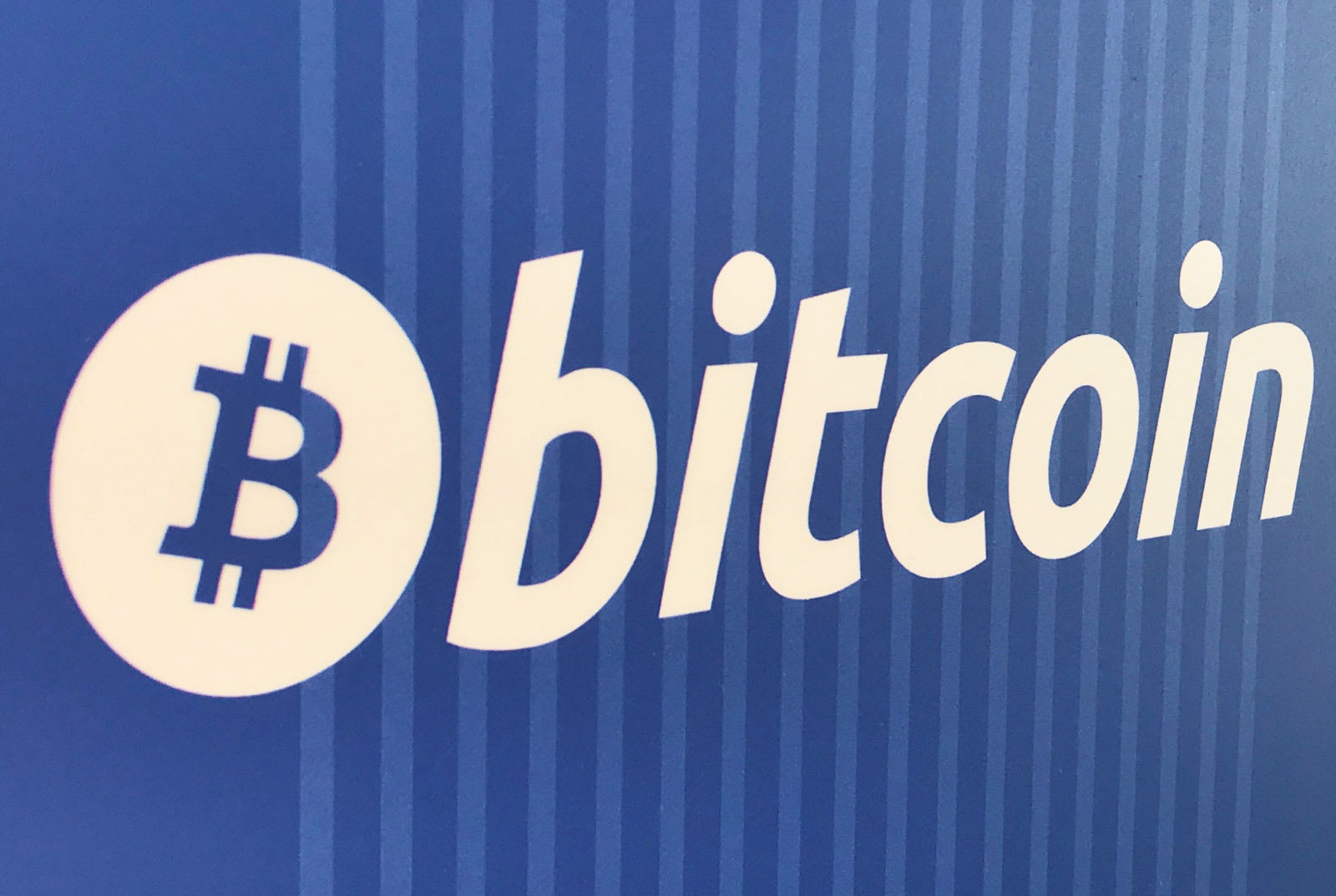 Today the US Commodity Futures Trading Commission announced that it has filed a federal civil enforcement action against three virtual currency operators. The details of one case remain sealed, but the other two companies facing charges are CabbageTech and Entrepreneurs Headquarters Ltd. The charges include fraud, misrepresentation, misappropriation and more, and are the first enforcement actions since the CFTC allowed trading bitcoin futures.

Bitcoin has been on a rollercoaster recently. Its value has been in a freefall; two days ago, it tumbled below $10,000, losing half of its peak value in less than one month. According to Coinbase, it's risen a bit as of this writing. Bitcoin's value is currently in the mid-$11,000s.

There are also fears that bitcoin and other cryptocurrency could threaten the security of the global economy; as a result, the US isn't the only country taking action. China is moving toward an "orderly exit" from bitcoin mining because of its use of resources, as well as its affect on investors. Back in December, South Korea (which is the third largest market for cryptocurrency, after the US and Japan) banned all anonymous cryptocurrency accounts and enacted new regulations for monitoring exchanges.

In a joint statement, the CTFC Enforcement Director and the Securities and Exchange Commision Enforcement Co-Directors made clear that the US government will be keeping a close eye on cryptocurrency action. "When market participants engage in fraud under the guise of offering digital instruments – whether characterized as virtual currencies, coins, tokens, or the like – the SEC and the CFTC will look beyond form, examine the substance of the activity and prosecute violations of the federal securities and commodities laws," they said in a joint statement.

Via: Reuters
Source: CFTC (1), CFTC (2)
In this article: bitcoin, business, sec, sftc
All products recommended by Engadget are selected by our editorial team, independent of our parent company. Some of our stories include affiliate links. If you buy something through one of these links, we may earn an affiliate commission.