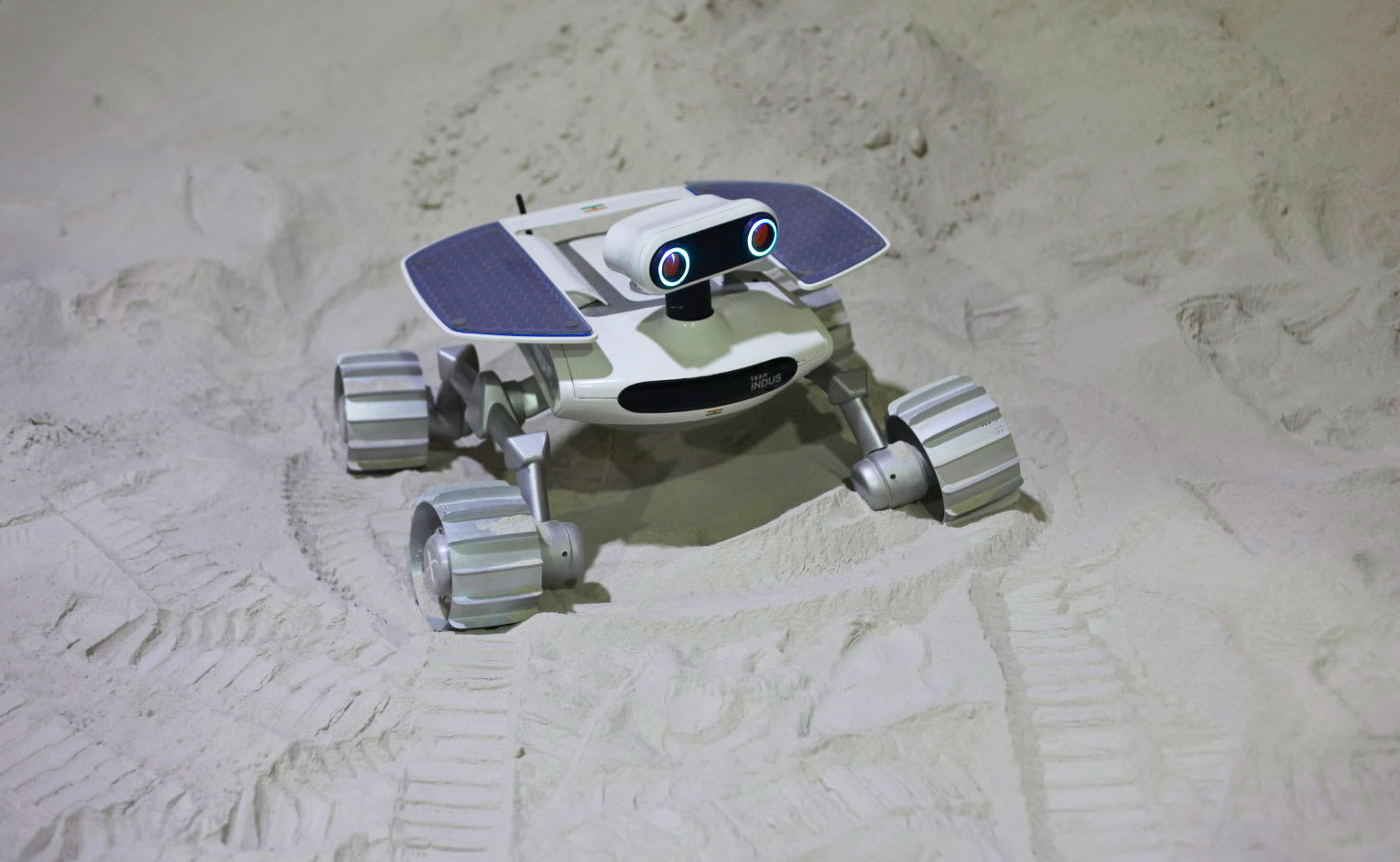 The Lunar Xprize is about to come to an anticlimactic end after more than a decade. Google has confirmed to CNBC that it doesn't plan to extend the $20 million competition past its March 31st deadline -- itself an extension well beyond the original 2014 end date. Given that all the finalists either don't have the funds to continue or don't expect to launch that quickly (the fastest, SpaceIL, might not launch before the end of 2018), the competition is effectively over with no winners. Not that Google minds, however.

If anything, the company believes that the journey was more important than the destination. "We are so thrilled with the progress made by these teams over the last ten years," it said in a statement. And to a degree, it's right. The teams have made significant strides in designing practical lunar rovers without the resources of a massive government agency. Private space exploration is theoretically one step closer, even if the technology from the Xprize ultimately has to be diverted to other projects.

The problem, as you might guess, is that this leaves the remaining teams (Moon Express, SpaceIL, Synergy Moon and TeamIndus) with an uncertain future. They've received prizes for completing milestones along the way, but there's no final reward or Xprize-related glory waiting if they make it to the Moon. And that makes it difficult for the contestants. While Moon Express isn't too worried (the competition isn't its priority), SpaceIL is already having trouble with funding -- and the other two teams haven't hinted at what comes next. The struggling teams might have little choice but to close shop and pass the torch to others.

Source: CNBC
In this article: competition, gear, google, lunarxprize, moon, moonexpress, space, spaceil, synergymoon, teamindus, xprize
All products recommended by Engadget are selected by our editorial team, independent of our parent company. Some of our stories include affiliate links. If you buy something through one of these links, we may earn an affiliate commission.