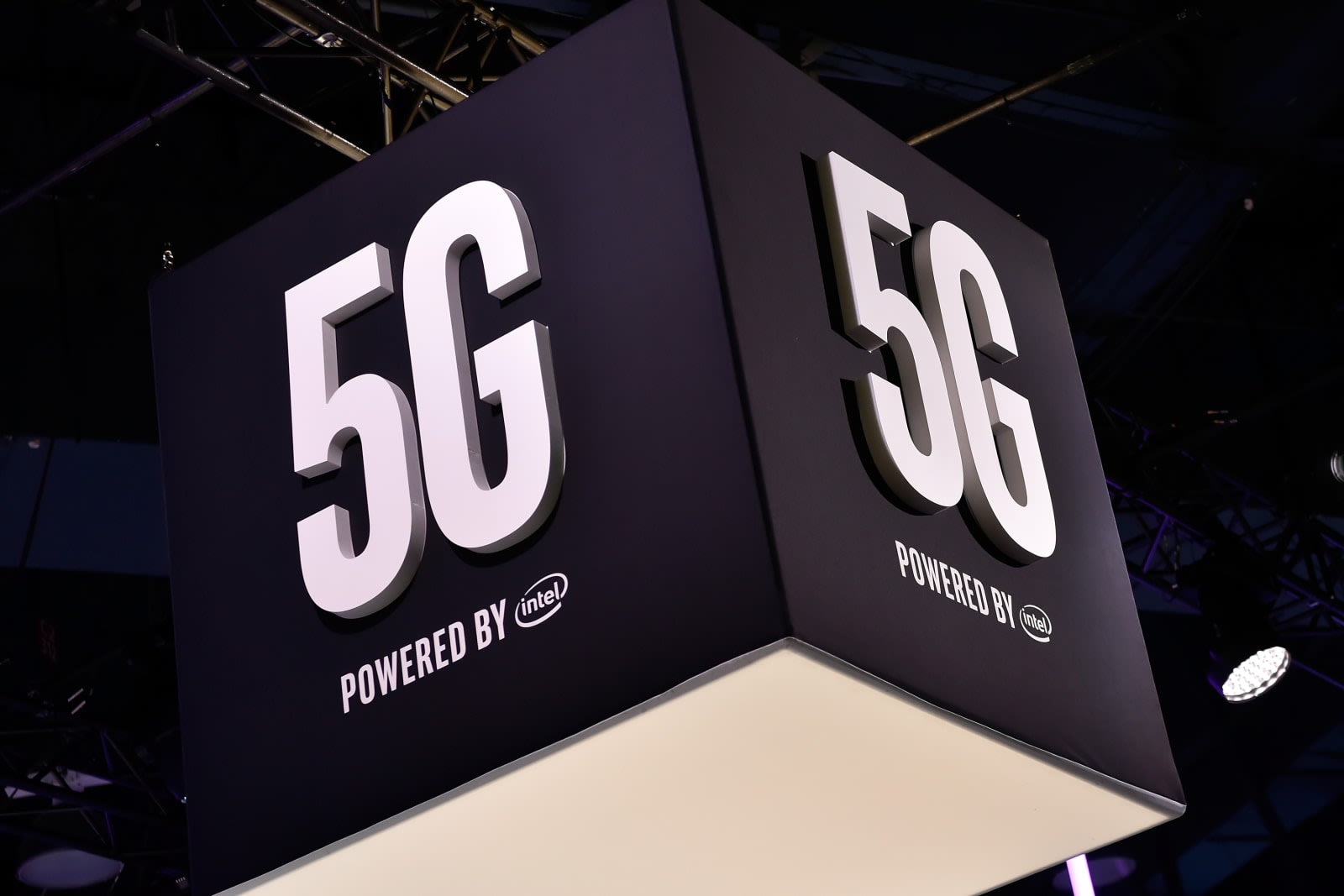 How would you protect the US against Chinese cyberattacks? Would you push for stricter security standards, or new encryption technology? The Trump administration's national security team has another idea: a government-controlled 5G network. Axios has obtained documents showing that the team is pushing for a centralized, secure 5G network within 3 years. This would create a secure communications avenue for self-driving cars, AI, VR and other budding technologies. Just how it would be built is another story, however.

The officials are currently split between either having the government build the network itself or let telecoms build it as part of a consortium. The document claims it would be the modern equivalent to Eisenhower's National Highway System and create a "new paradigm" for the wireless industry by the end of Trump's term. At the same time, it notes that the private consortium would cause "less commercial disruption." The private option might take longer and cost more, however.

This is far from guaranteed to happen. Reuters has learned that the proposal is circulating at a "low level" of the administration, and might take 6 to 8 months before Trump would have to consider it.

A government wireless network would be unprecedented in the US, and would stand at odds with an administration that has been adamant about deregulation and privatization. There's also the question of whether or not it would really be faster when first 5G mobile networks should go live in the US as soon as this year, with national coverage by 2020. We'd add that a lot of the security depends on the network equipment, not who's running it. Still, this hasn't been tried before in the US -- it's difficult to know how well the feds would handle a 5G rollout.

Source: Axios, Reuters
In this article: 5g, china, gear, government, internet, mobile, politics, presidenttrump, security, trump, wireless
All products recommended by Engadget are selected by our editorial team, independent of our parent company. Some of our stories include affiliate links. If you buy something through one of these links, we may earn an affiliate commission.