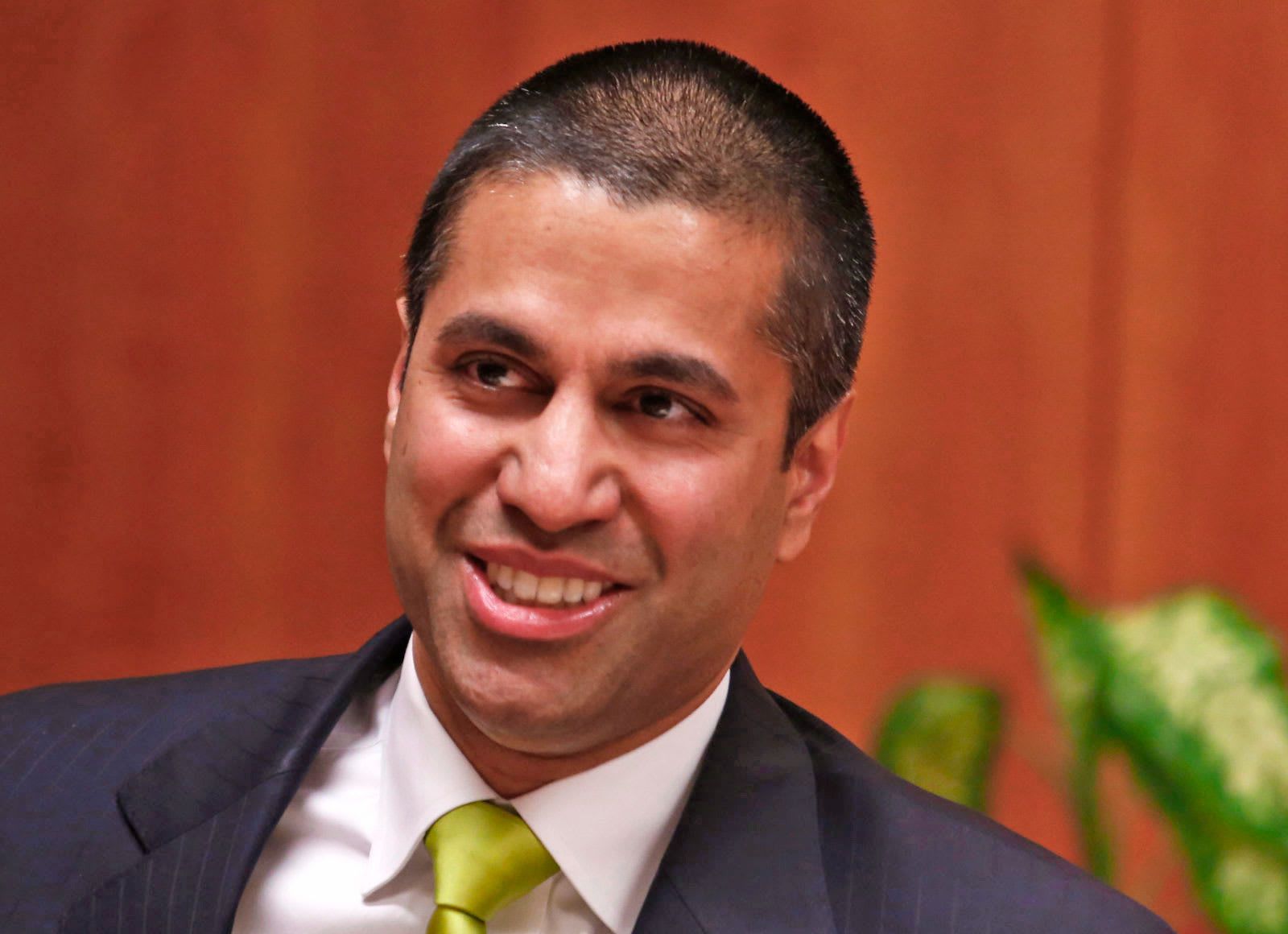 It turns out former Verizon lawyer turned FCC chairman Ajit Pai's loyalties reside not with the president, but -- surprise! -- with the telecom industry. Pai has come out against the proposed government-run 5G network that's been floating around lower levels of the Trump camp. In a statement this morning, Pai said:

"I oppose any proposal for the federal government to build and operate a nationwide 5G network. The main lesson to draw from the wireless sector's development over the past three decades — including American leadership in 4G — is that the market, not government, is best positioned to drive innovation and investment.

What government can and should do is to push spectrum into the commercial marketplace and set rules that encourage the private sector to develop and deploy next-generation infrastructure. Any federal effort to construct a nationalized 5G network would be a costly and counterproductive distraction from the policies we need to help the United States win the 5G future."

This statement is similar to what Pai has said about his move to repeal net neutrality -- he favors the so-called "open market" over anything controlled by the government. And really, seeing how deep Pai's loyalties run with his former cronies, rather than the person who appointed him, this shouldn't come as a surprise. Given the current administration's stance toward "disloyalty" and opposing viewpoints, maybe we should expect a new FCC chairman in the near future too.

Source: FCC
In this article: 5g, ajitpai, donaldtrump, fcc, gear, government5g, mobile, politics, verizon
All products recommended by Engadget are selected by our editorial team, independent of our parent company. Some of our stories include affiliate links. If you buy something through one of these links, we may earn an affiliate commission.