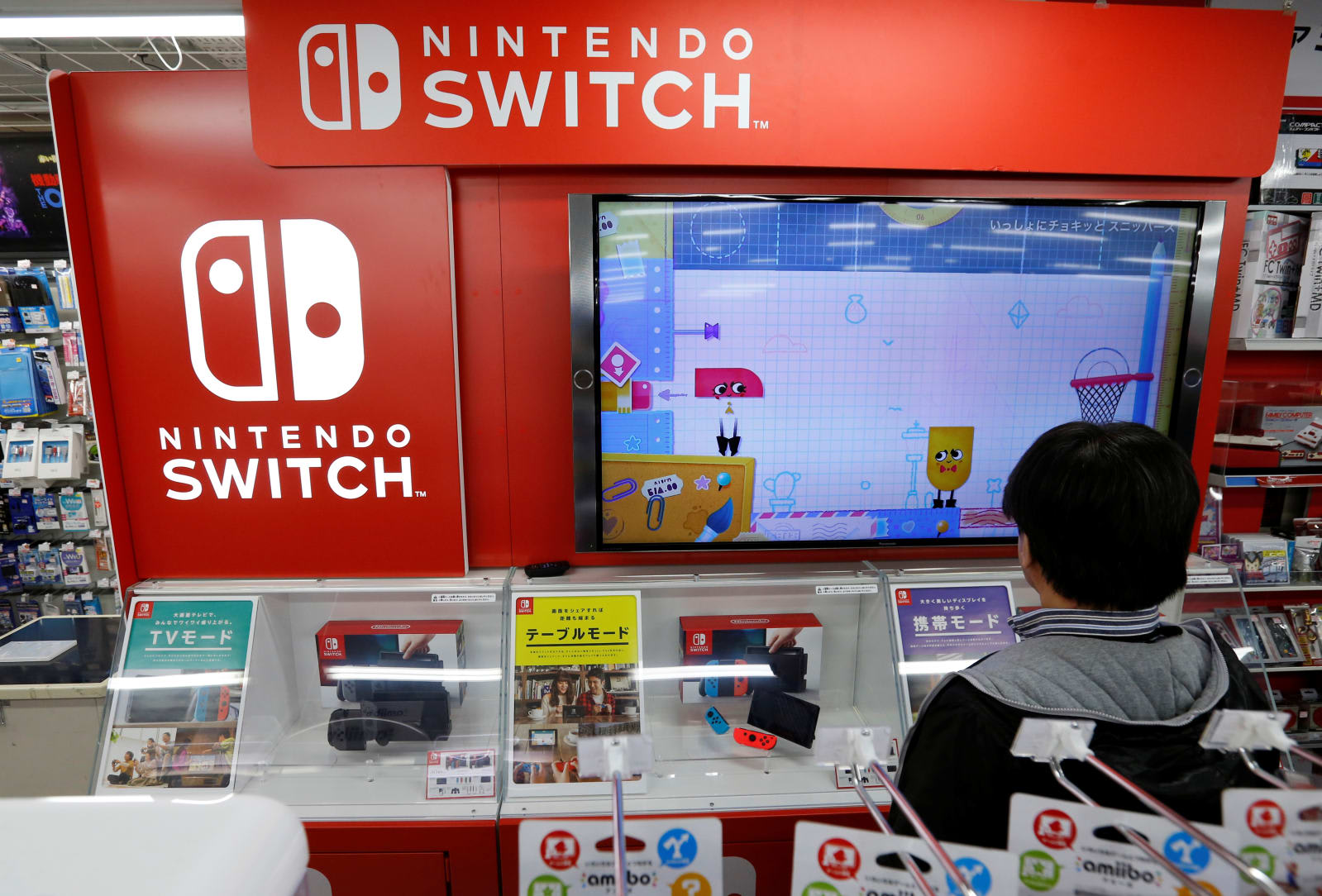 We knew Nintendo's new online service would launch this year, and now we know Switch owners will be waiting until September for it. The company tweeted that Nintendo Switch Online will launch then, but didn't reveal much else, other than the fact that it will remain free to use until the official launch (which will come about a year after gamers were expecting it). Meanwhile, Nintendo also recently announced that with the Wii Shop channel scheduled to close in a year, it will stop letting owners add Wii Points to their account on March 26th.

Nintendo has revealed a few of the features (like access to archived titles) and that it will cost $20 per year, but that's about it for now. Right now, its use is limited to a few games making use of its mobile apps for things like voice chat and game invites. For now, Nintendo's flooding the channel with news, including word of its Mario Kart Tour mobile game, and a Mario movie in development.

Source: Nintendo (Twitter)
In this article: breaking news, gadgetry, gadgets, gaming, nintendo, nintendoswitch, nintendoswitchonline, switch, switchonline
All products recommended by Engadget are selected by our editorial team, independent of our parent company. Some of our stories include affiliate links. If you buy something through one of these links, we may earn an affiliate commission.