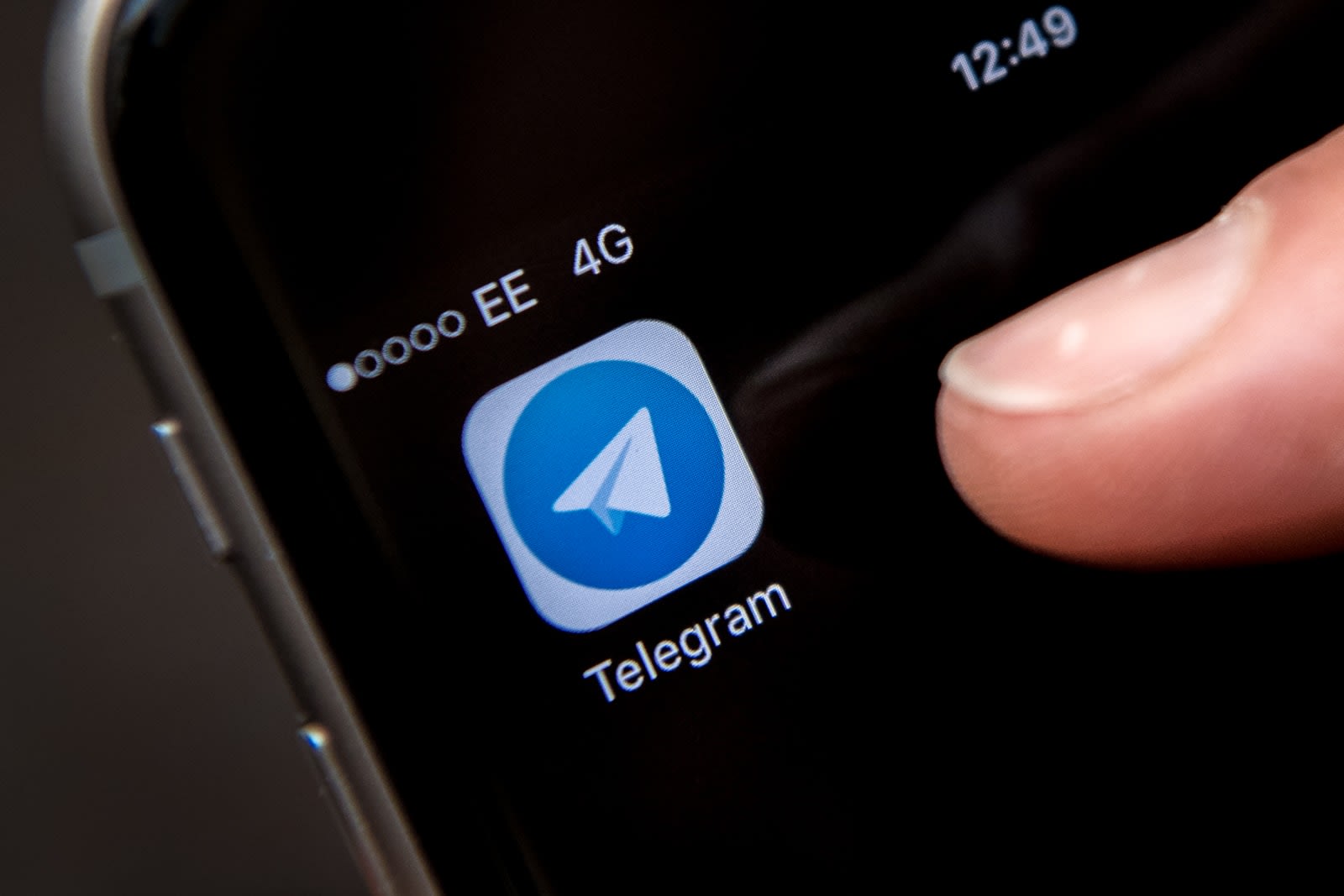 Telegram and an experimental app called Telegram X that the company announced for Android yesterday have been removed from Apple's App Store, 9to5Mac reports. A Reddit user posted about the absence yesterday. While one Redditor said Telegram support had told them that the removal was unintended and both apps should be back in the store sometime soon, Telegram CEO Pavel Durov tweeted that the removals were intentional. He said, "We were alerted by Apple that inappropriate content was made available to our users and both apps were taken off the App Store." He added that the apps would be available again once protections were put into place.

We were alerted by Apple that inappropriate content was made available to our users and both apps were taken off the App Store. Once we have protections in place we expect the apps to be back on the App Store.

Telegram has had an extremist problem for quite some time. The company is constantly shutting down ISIS channels and it keeps butting heads with the Russian government, which has claimed that terrorists use the app to plan attacks. It has also had to respond to violent content, suspending an Iranian channel last year that was encouraging its subscribers to engage in violent protests. Because Telegram offers encrypted messaging as well as public channels, private messaging and secret chats, it's ideal for anyone who wants to protect their communications, including extremist groups. While we don't know if that sort of activity is what got Telegram booted from the App Store, it's an ongoing issue that the platform has had to deal with.

We've reached out to Apple and Telegram for more information. We'll update this post when we hear more.

Update: Pavel Durov shared on Twitter that Telegram is back in the App Store. Telegram X has returned as well.

Telegram is back in the AppStore after being absent there since midnight CET.

Check out yesterday's update for both platforms: https://t.co/AVsELnpOGK

Via: TechCrunch
Source: Pavel Durov
Coverage: 9to5Mac
In this article: apple, AppStore, gear, internet, mobile, services, Telegram, telegramx
All products recommended by Engadget are selected by our editorial team, independent of our parent company. Some of our stories include affiliate links. If you buy something through one of these links, we may earn an affiliate commission.