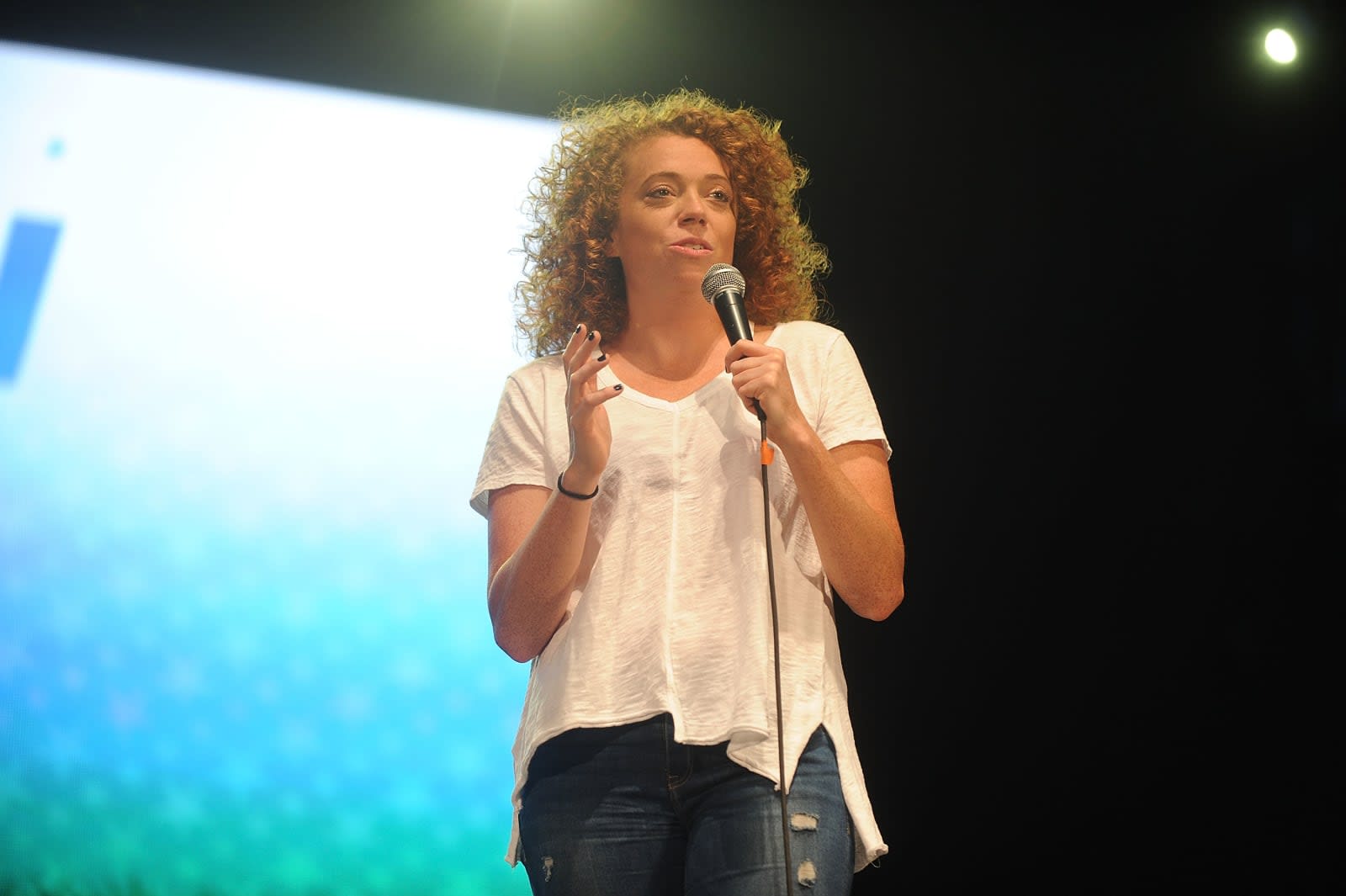 Netflix is determined to cement its place in the talk show landscape. The streaming service has unveiled plans for a weekly late-night show hosted by Michelle Wolf, a contributor to the Daily Show and a veteran comedienne. While the half-hour program doesn't even have a title yet, it won't be limited to politics and will include the risqué humor "we couldn't do on TV," according to Wolf. The series will debut sometime later in 2018.

This definitely isn't Netflix's first fling with talk shows -- it launched Chelsea Handler's series in May 2016, and it's hard to escape the marketing blitz for David Letterman's show. However, it illustrates Netflix's desire to compete directly with the conventional talk show circuit by recruiting its stars. It also highlights a potential weak point for TV networks like Comedy Central. While it's nothing new for comedy contributors to jump at chances to host their own shows (see John Oliver and Samantha Bee, among others), internet services like Netflix make that easier -- they don't have to compete for time slots or clean up their language.

Via: Variety
Source: Hollywood Reporter
In this article: dailyshow, entertainment, internet, michellewolf, netflix, services, streaming, talkshow, television, tv
All products recommended by Engadget are selected by our editorial team, independent of our parent company. Some of our stories include affiliate links. If you buy something through one of these links, we may earn an affiliate commission.