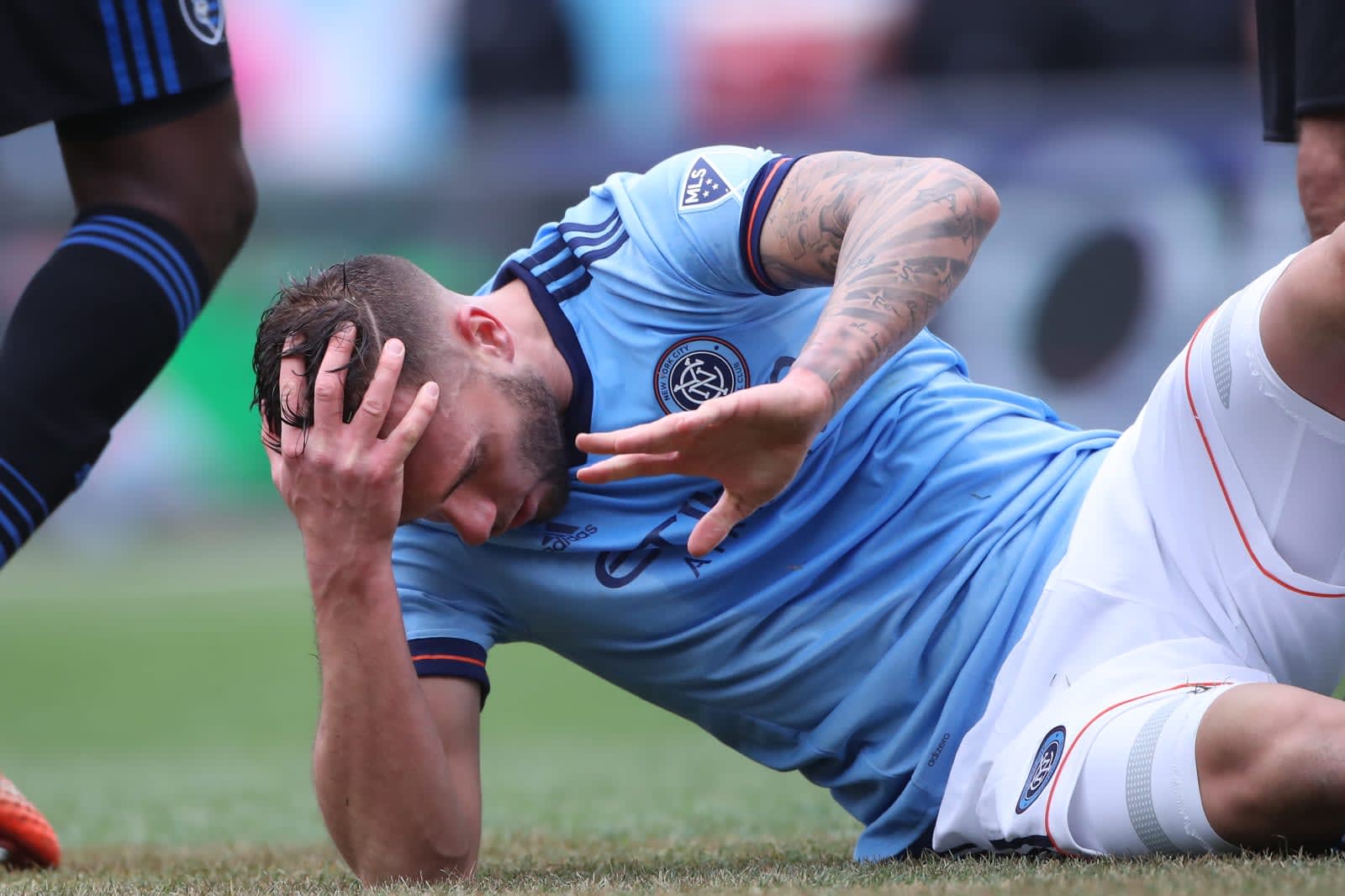 The FDA announced this week that it has approved a blood test that can quickly and reliably detect signs of a concussion. Typically, when someone seeks medical care following a head injury, they're subjected to a neurological test and/or a CT scan. However, CT scans can only detect bleeding or swelling in the brain, and for injuries that are more minor but still serious, those scans aren't terribly useful. Additionally, if CT scans don't spot anything, and in many cases they don't, the person undergoing the scan has been subjected to unnecessary radiation and, usually, an unneeded expense.

Similarly, neurological tests, which take some time to complete, aren't always accurate since the medical professional conducting it doesn't always have the patient's baseline performance to compare it to. So, taking all of that into account, serious brain injuries can slip through the cracks. But a blood test could provide an objective measure of head trauma that could give physicians more solid information to work off of and help guide their treatment plans.

The test approved by the FDA was developed by Banyan Biomarkers and it measures two proteins the brain releases into the blood after a head injury. The FDA says that it was able to predict the presence of a brain lesion 97.5 percent of the time and correctly determine who didn't have a lesion 99.6 percent of the time. Such a test could be used by physicians to help them decide whether more extensive examinations, like CT scans, might be warranted.

The FDA says that the test, or the Brain Trauma Indicator as it's called, is only approved for adults for now, but Banyan Biomarkers plans to conduct a clinical trial that will evaluate its effectiveness in children who've sustained a head injury. While the test will likely appeal to the sports world, and particularly those involved in football -- which has become infamous for head trauma that is suspected to be linked to life-threatening disorders like chronic traumatic encephalopathy -- it's also caught the eye of the US Department of Defense. Military officials have been interested in a way to effectively detect brain injuries in soldiers and the New York Times reports that the Pentagon funded a clinical trial that helped get the test approved.

A quick and accurate way to detect concussions is certainly a useful tool and one that stands to help thousands or even millions of people who sustain head injuries each year. However, preventing and treating concussions is also an important part of the puzzle.

"Helping to deliver innovative testing technologies that minimize health impacts to patients while still providing accurate and reliable results to inform appropriate evaluation and treatment is an FDA priority," FDA Commissioner Scott Gottlieb said in a statement. "Today's action supports the FDA's Initiative to Reduce Unnecessary Radiation Exposure from Medical Imaging -- an effort to ensure that each patient is getting the right imaging exam, at the right time, with the right radiation dose."

Via: New York Times
Source: FDA
In this article: BloodTest, concussion, CTE, DepartmentOfDefense, fda, football, gear, medicine, pentagon
All products recommended by Engadget are selected by our editorial team, independent of our parent company. Some of our stories include affiliate links. If you buy something through one of these links, we may earn an affiliate commission.