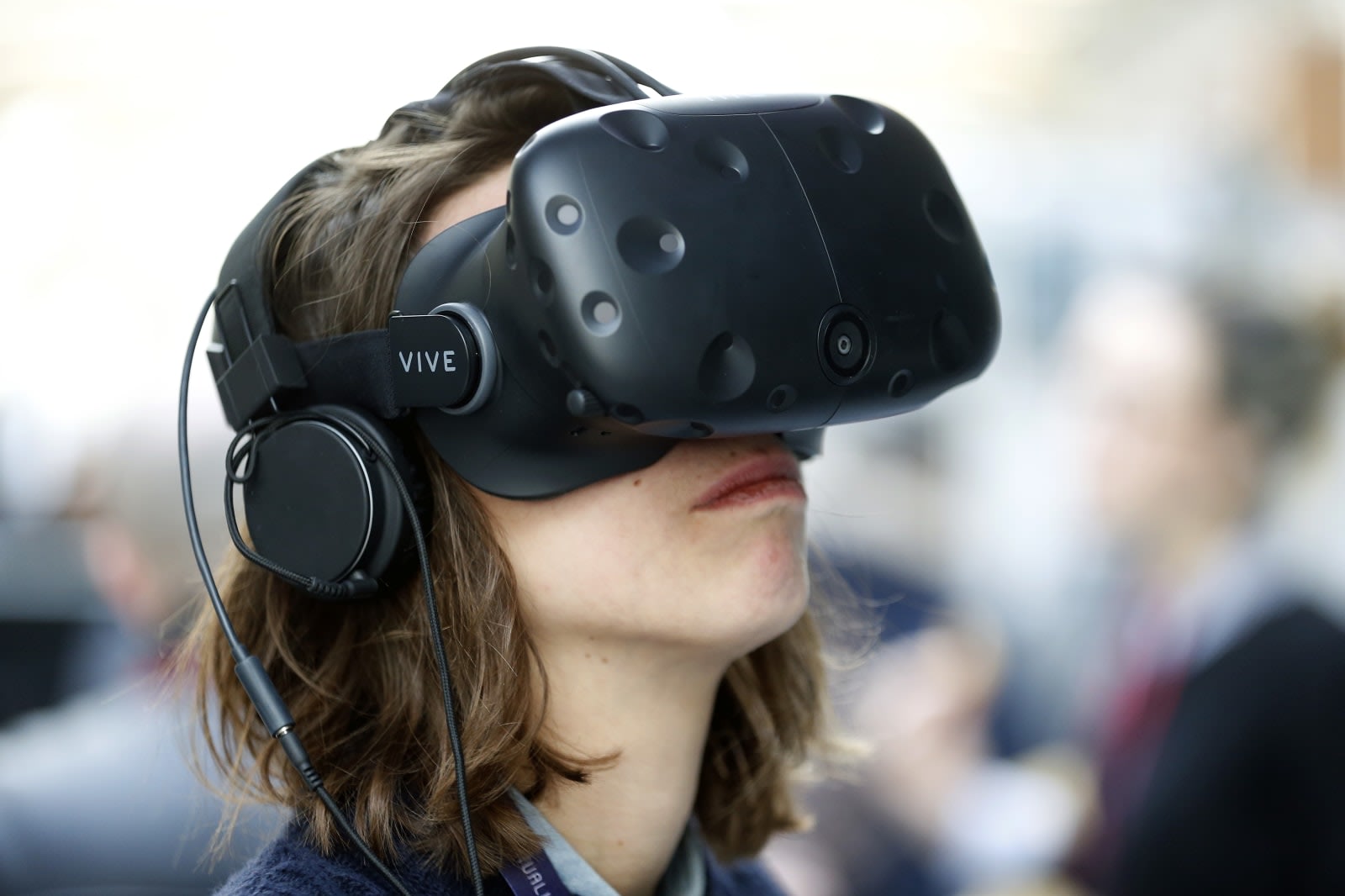 HTC launched a monthly subscription for VR apps last spring, allowing users to choose up to five titles per month for $6.99/£6.99. As of March 22nd though, the price of that Viveport plan is going up. The company announced today that beginning next month, a Viveport subscription will cost $8.99/£8.99. However, there are a few caveats. First, existing customers will stay with the original $6.99 price through "at least" the end of the year.

Second, anyone who signs up before the March 22nd deadline will be locked in to the current pricing as well. Only new users who opt in after the cutoff date will have to pay the higher rate. As you might expect, there aren't any specifics listed as the cause of the change. "We believe Viveport Subscription is the absolute best value offering in VR today, and we want to make sure you get the best value," a blog post explains. Of course, it's not really a surprise that a subscription like Viveport would get a price increase at some point. The service currently touts over 375 titles and snapping up new content isn't cheap -- just ask Netflix.

To help offset the price hike, there will be some changes to what's included with a Viveport subscription. Members can expect free codes for apps and games starting this month with new items arriving "regularly." The so-called Weekend Deals on Viveport discounts will now be exclusive to subscribers and the company says more perks will be announced at a later date.

Source: Vive
In this article: av, entertainment, gaming, htc, subscription, vive, viveport, vr
All products recommended by Engadget are selected by our editorial team, independent of our parent company. Some of our stories include affiliate links. If you buy something through one of these links, we may earn an affiliate commission.