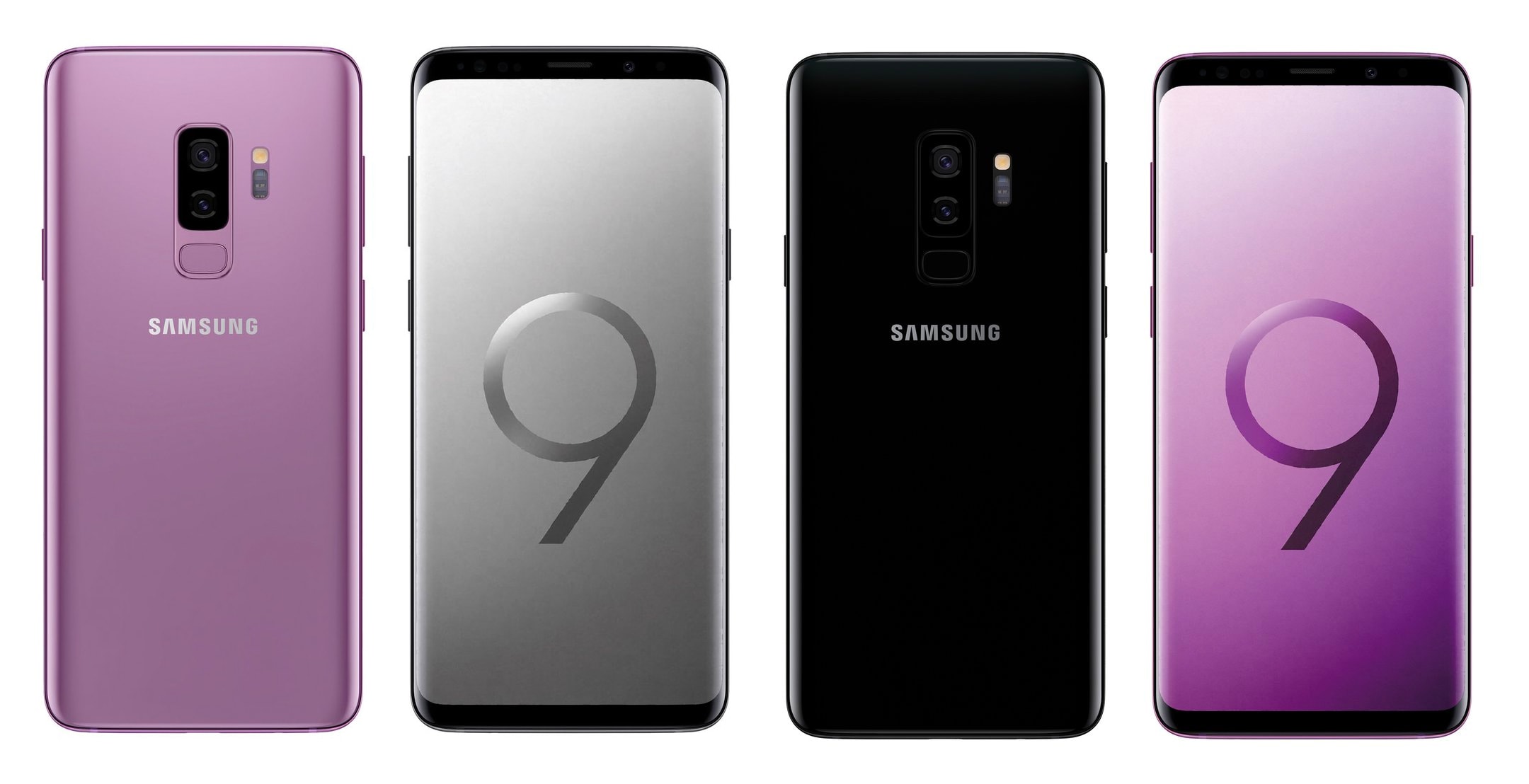 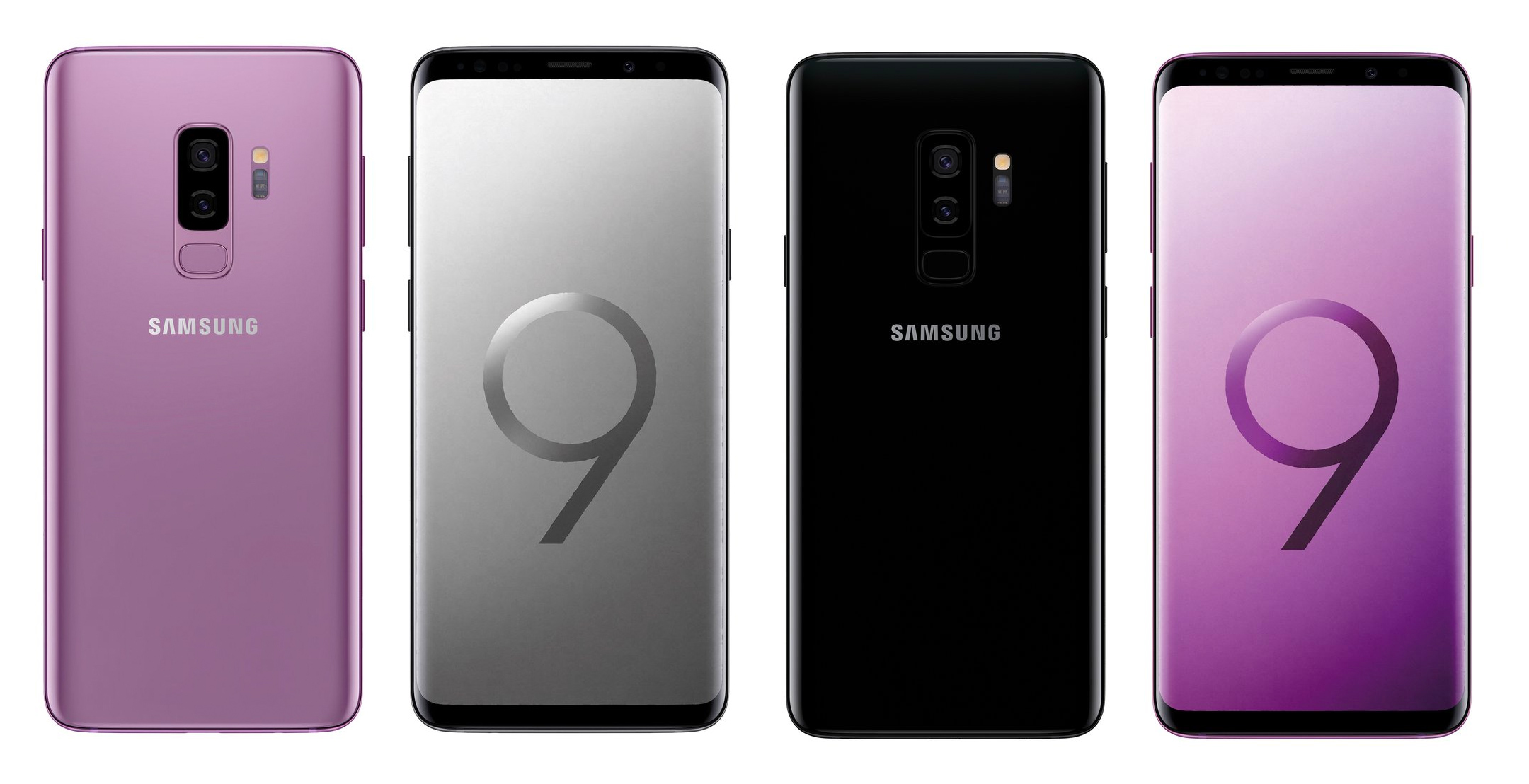 Samsung is primed to unveil its latest flagship, the Galaxy S9. Fortunately for anyone desperate to hear what's coming on February 25th, there's been no shortage of leaks and renders before the big day. It's not good news for the secret-keepers at Samsung but gives us plenty of threads to pull at ahead of the big reveal in Barcelona. How will the Galaxy series fare against the latest trio of iPhones? Can it best the talking-poop emoji?

Multiple rumors (and common sense) point to a repeat of last year, namely two new phones, once again. According to specs from WinFuture, the main difference between the incoming S9 and the S9 Plus will still be screen size. However, it may not be the only thing separating the 5.8-inch Galaxy S9 from the 6.2-inch Plus version. The bigger S9 Plus will apparently pack dual 12-megapixel rear cameras -- a first for the Galaxy S family, even if the Note 8 picked up a second camera last year.

Judging by the leaked images from Evan Blass (AKA @evleaks), Samsung's designers aren't making any drastic stylistic changes.The new Galaxy S9 will apparently be all-screen, with just a lil' bit of bezel. We're not knocking it: Samsung's 2017 flagships set a new standard for stylish smartphones, so we're happy to see the same design. Early renders offered a silhouette with oddly thicker sides than last year's S8, although last week's blitz of leaks suggest "infinity displays" that once again stretch right from edge to edge, if not quite to infinity.

The latest shots also suggest slightly slimmer borders above and below the screen, which sounds good to us. And not a notch in sight. That said, there does appear to be a busier sensor and camera array above the screen, and it's not the only thing that suggests the new Galaxy S phones will offer more in the way of security options and facial-tracking tricks.

At the start of the year, Samsung's chip division announced its latest Exynos mobile processor, and it made a big deal about how its new chip would improve future smartphones' AI performance, face detection and image recognition. Real-time 3D scanning of your face, then, would be very possible. As the press release put it: "Hybrid face detection enables realistic face-tracking filters as well as stronger security when unlocking a device with one's face."

We know more than that, too. ETNews sources believe the S9 will pack a "3D emoji" ready to go head-to-head with Apple's Animoji on the iPhone X. 3D faces will map your expressions to lil' emoji -- and we may have already glimpsed the animation through Samsung's latest S9 preview video.

If this is a sign of what's coming, we might be able to pin animated emoji to objects beyond your own grinning, karaoke-prone face.

Let's home in on those purported dual cameras. Beside the depth of field skills we've seen on other companies' camera phones, Samsung might be planning something a little more remarkable: a rear camera that can switch between two different aperture modes.

Like Samsung's Asia-only W2018 from last year, the camera may tap into an f/1.5 aperture for low-light shooting or macro photography, but also use an f/2.4 aperture to ensure more objects are in focus. F/1.5 is also an extraordinarily low f-stop for a smartphone -- and means more light hitting the imaging sensor, more detail and less noise. A very early leak, involving a possible retail box for the S9, suggests this variable aperture camera will make it to both the new phones.

The camera rumors don't stop there, either: Samsung might be gunning for Sony's own smartphone imaging tricks, with a new super slow-motion 960 FPS for silky smooth bounding puppies, frolicking children, birthday-cake-candle blowing and other cliched slow-mo examples.

If you were intrigued by Samsung's DeX, the phone dock that turned the S8 into a desktop PC of sorts, then you can happily expect an updated model to go with your new Galaxy flagship. Sure, it looks like a Sega Genesis, but there's nothing wrong with that. The phone will apparently nestle flat on this new device, rather than be propped -- perhaps that touchscreen could come in useful?

Last but not least, it looks like Samsung will fix one of our biggest issues with the Galaxy S8 -- that terrible fingerprint sensor placement. Now, it's graciously moved away from being right next to the camera sensor(s), looking a lot more like rival Android phones, at least on the back. We'll discover which rumors turned out to be true in a few days. There's a conspicuous absence of Bixby news, but we're certain Samsung will have more to say about its beleaguered virtual assistant as it comes up to its one-year anniversary. Rest assured, we'll be giving it a thorough hands-on testing as soon as we can.

In this article: galaxys9, galaxys9plus, gear, mobile, mwc, mwc2018, preview, samsung, SamsungUnpacked, unpacked2018
All products recommended by Engadget are selected by our editorial team, independent of our parent company. Some of our stories include affiliate links. If you buy something through one of these links, we may earn an affiliate commission.