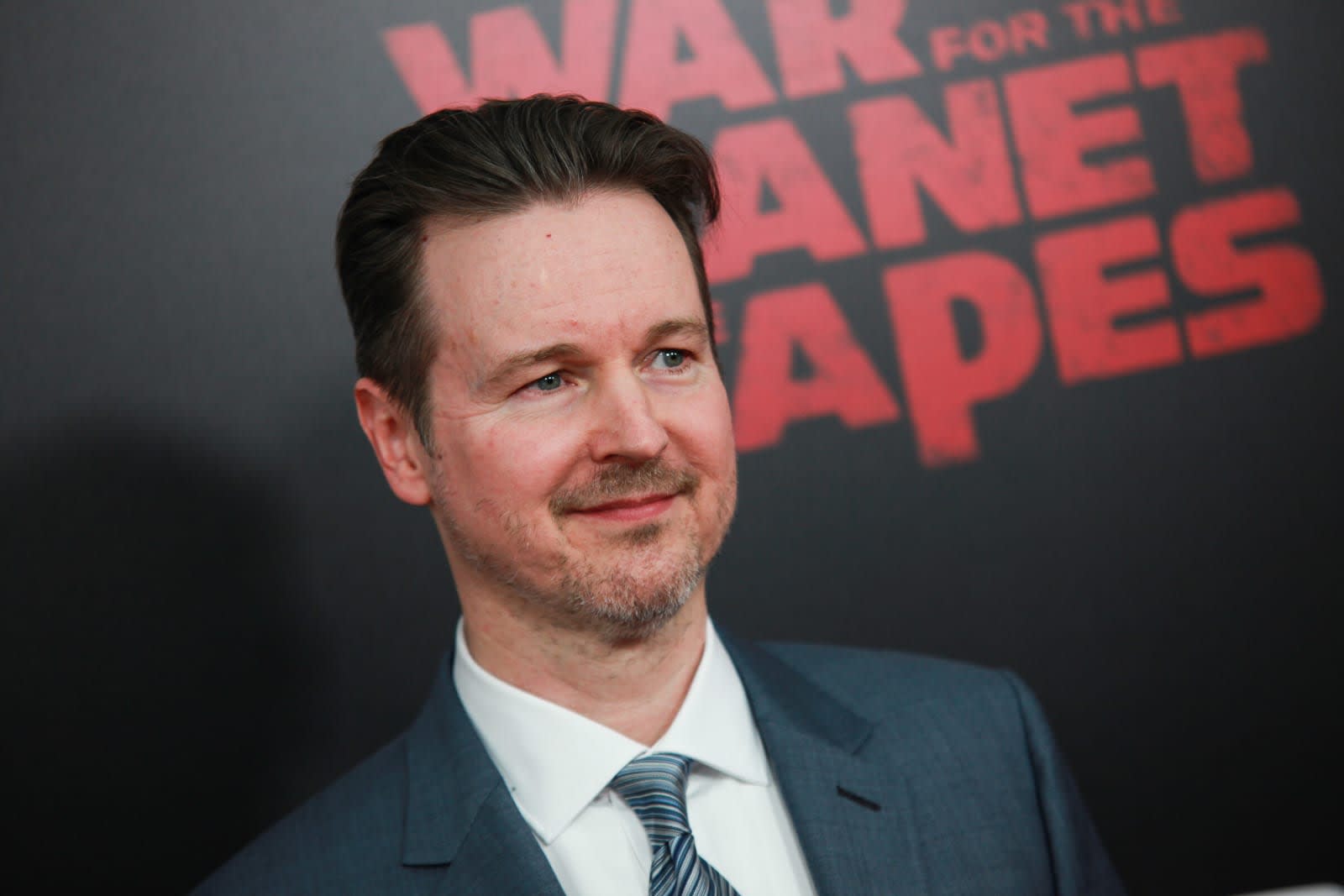 Netflix's sci-fi adaptations are about to expand beyond the likes of Altered Carbon and Lost in Space. Deadline has learned that Netflix has secured the rights to Life Sentence, a movie take on a Matthew Baker short story about a future where authorities wipe the memories of criminals instead of sending them to prison. Matt Reeves, the director of the two most recent Planet of the Apes movies, is producing the title. It's not known when the movie would premiere, but apparently that's not the big story -- there was reportedly a fierce bidding war.

Reeves apparently had to contend with offers from conventional studios like Fox, Universal and Warner as well as Amazon and newcomer Apple. The choice came down to the format, according to sources. Apple and its production partner Gaumont would have made Life Sentence as a TV series, but Reeves preferred the movie format and thus headed to Netflix.

The battle underscores just how much the video entertainment industry has changed in recent years, or even months. Where streaming services previously had to make do with studio leftovers (and are still happy to go that route), they're now fighting with and sometimes prevailing over traditional companies. It's not hard to understand why. Streaming reduces the pressure to dilute a project and target the widest audience possible, since producers aren't competing for limited theater space or fretting over opening weekend box office numbers. Netflix and its peers only care about overall viewership and how it grows the subscriber base -- they can take chances on relatively niche productions knowing that there will probably be enough of an audience to justify the cost.

Via: io9
Source: Deadline
In this article: entertainment, internet, lifesentence, mattreeves, movie, movies, netflix, sci-fi, sciencefiction, services, streaming
All products recommended by Engadget are selected by our editorial team, independent of our parent company. Some of our stories include affiliate links. If you buy something through one of these links, we may earn an affiliate commission.