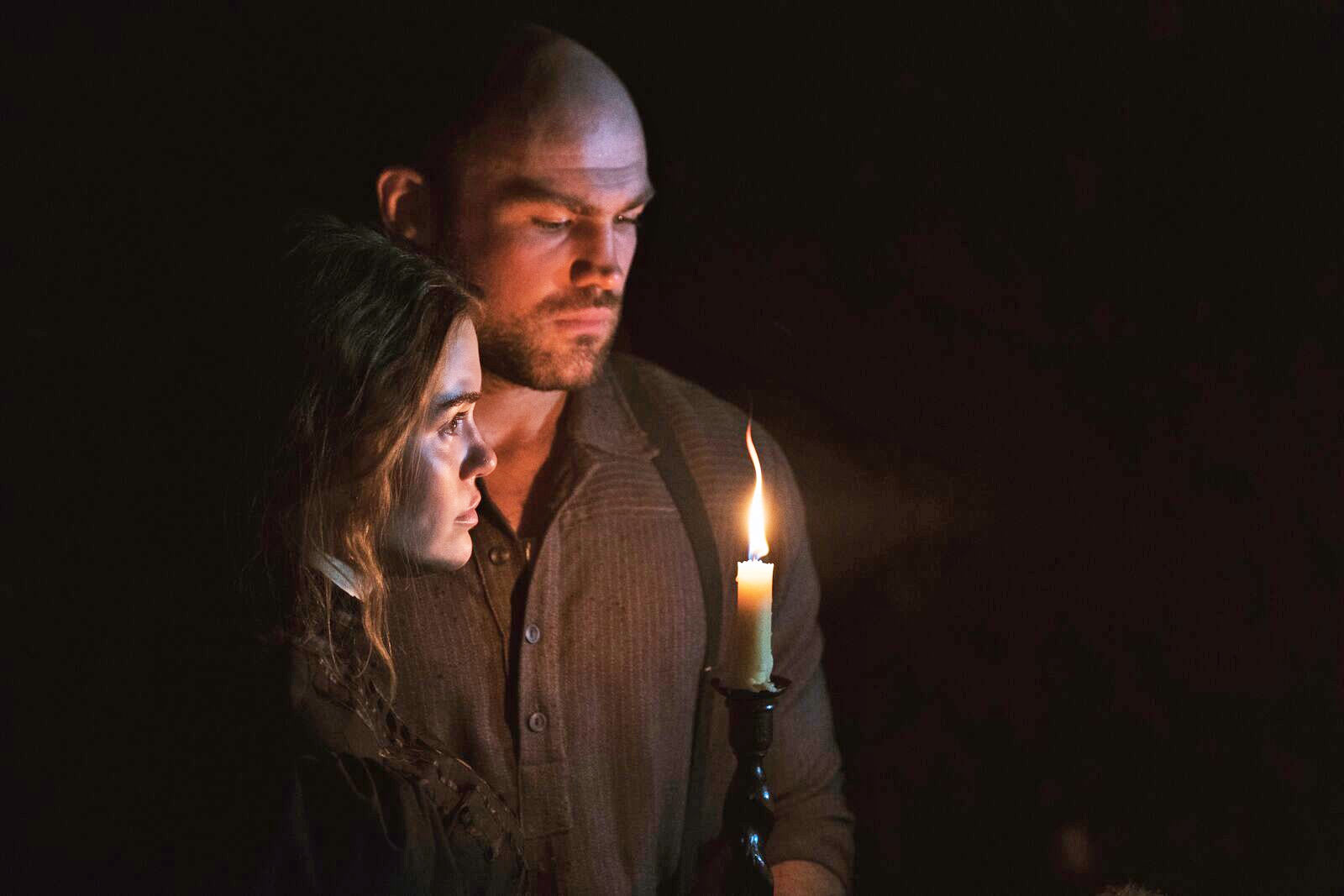 Amazon's podcast-based series Lore will return for a second season. Production for the horror-tinged series begins in April, and in addition to new episodes, it'll feature a new showrunner, Sean Crouch, who worked on The Exorcist series. There aren't a ton of details, but Amazon promises that the new season will explore horror stories on a global level. Given the production timeline, it doesn't seem like a stretch to assume the new episodes will be available by Halloween -- just in time to compete with Hulu's forthcoming macabre show.

Source: Amazon
Coverage: TechCrunch
In this article: amazon, amazonprime, av, entertainment, horror, lore, podcast, primevideo, seancrouch, streaming
All products recommended by Engadget are selected by our editorial team, independent of our parent company. Some of our stories include affiliate links. If you buy something through one of these links, we may earn an affiliate commission.