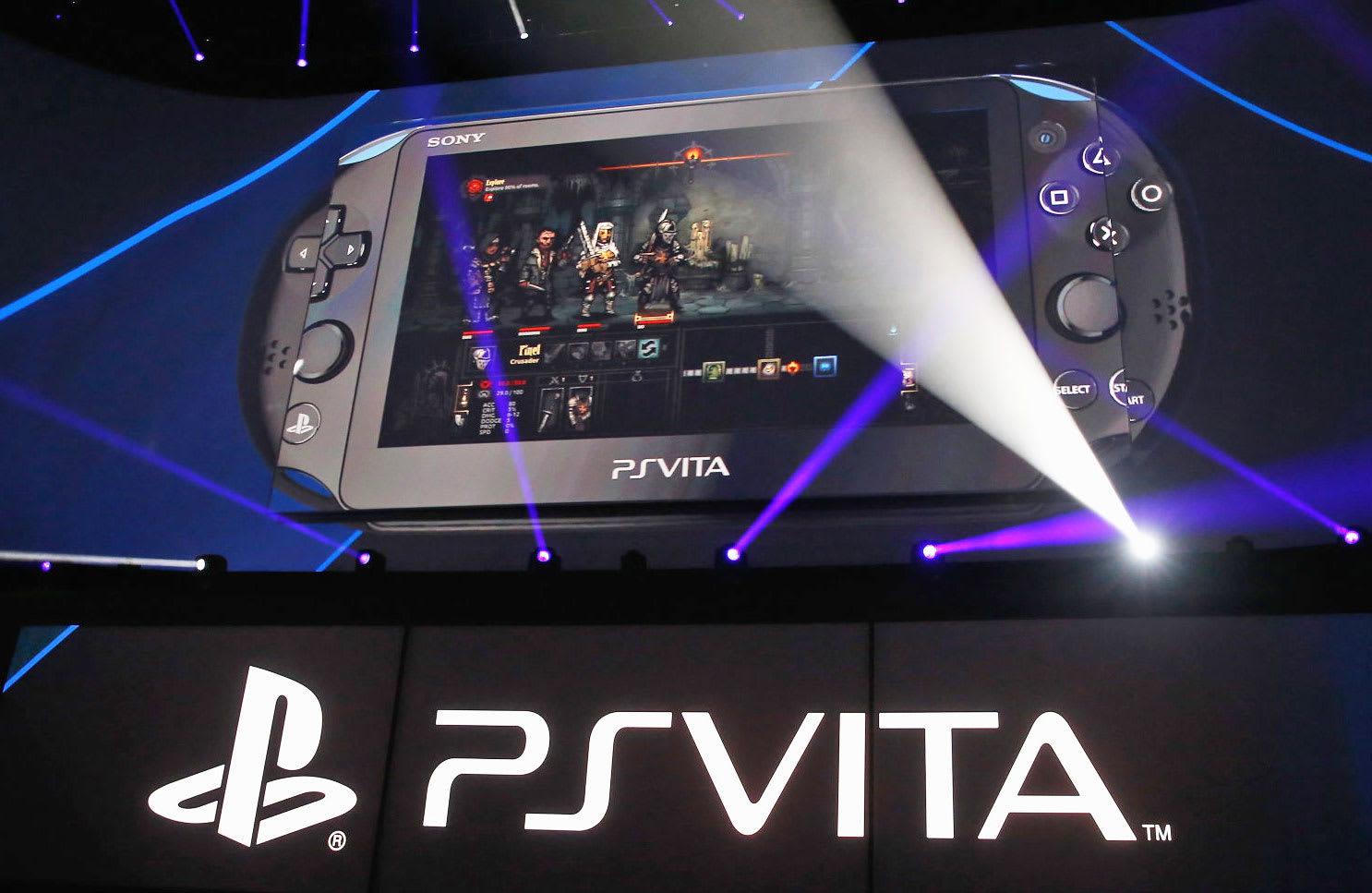 Changes are afoot for PlayStation Plus subscribers. Starting next March, the smattering of monthly free (with subscription) Instant Game Collection offerings won't include titles for the PlayStation 3 or PlayStation Vita. It won't affect any games you downloaded previously, however, according to a post on the PS Blog. "Your game saves and other benefits of PS Plus will also remain the same -- the only change is that no new PS3 and PS Vita games will be added to the PS Plus monthly games lineup beyond March 8th, 2019."

Speaking of games, this month PS+ subscribers get Fromsoftware's brutally difficult PS4 exclusive Bloodborne. Not in the mood to have your teeth kicked in? Then maybe Insomniac's incredibly pretty Ratchet & Clank reboot will do the trick for you. There's also Legend of Kay on PS3, and a trio of Cross Buy games including Mighty No. 9, Claire: Extended Cut and Bombing Busters. The latter pair are Vita games that you can also play on PS4, while the former is a PS3 game you can play on PS4.

While the news that those types of games won't be up for grabs starting this time next year is a bummer, at least Sony is giving folks a heads up well in advance. Sony's reasoning is that the PS4 install base has grown exponentially and that "most" of its fans are playing on PS4 -- not PS3 or Vita. PlayStation's Instant Game Collection promo for PS+ started back in 2010, and in 2014 began offering a pair of games for each platform.

Since then the company has effectively killed off the PS3 and Vita handheld, so it makes sense to do the same with the gratis games. It does take away some of the value though, and there are bound to be fans who demand a price cut to reflect losing a majority of each month's freebies.

Source: PS Blog
In this article: business, gaming, instantgamecollection, playstation, playstation3, playstation4, playstationplus, playstationvita, ps3, ps4, psvita, sony
All products recommended by Engadget are selected by our editorial team, independent of our parent company. Some of our stories include affiliate links. If you buy something through one of these links, we may earn an affiliate commission.