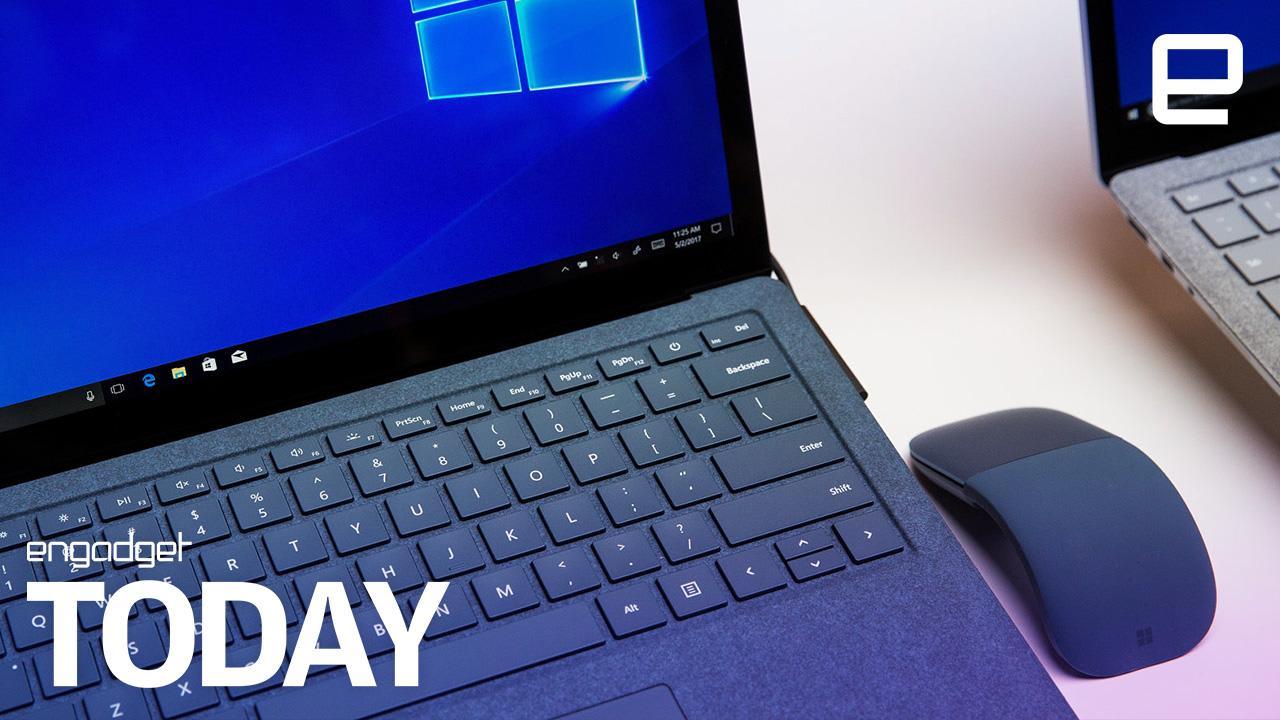 This week, Microsoft VP Joe Belfiore confirmed the rumor that Windows 10 S would no longer be standalone software. Instead, users will be able to access the platform as a "mode" within existing full Windows 10 installations.

We use Win10S as an option for schools or businesses that want the 'low-hassle'/ guaranteed performance version. Next year 10S will be a "mode" of existing versions, not a distinct version. SO ... I think it's totally fine/good that it's not mentioned.

Windows 10 S was designed to be a competitor for Chrome OS -- a lightweight, more secure and more powerful operating system. However, implementation left something to be desired. In order to take full advantage of Windows 10 S, users were required to obtain a copy Windows 10 Pro. It's more than many users wanted or needed.

The official details aren't clear, but according to a leak from early February, S Mode will be available for all versions of Windows 10 except Core+ and Workstation. The cost of upgrading from S mode to full access would depend on the version of Windows you're running; it would be free for some, while others would have to pay a $49 fee.

It's not clear when this will take place, or when we'll see more details from Microsoft on Windows 10 S. Belfiore says in his tweet that this will happen "next year," so we may have to wait awhile before it actually comes to fruition.

Via: The Verge
Source: Twitter
In this article: aoloriginals, DailyShow, Engadget, EngadgetToday, EngadgetVideo, entertainment, gear, microsoft, personal computing, personalcomputing, windows10, windows10s
All products recommended by Engadget are selected by our editorial team, independent of our parent company. Some of our stories include affiliate links. If you buy something through one of these links, we may earn an affiliate commission.