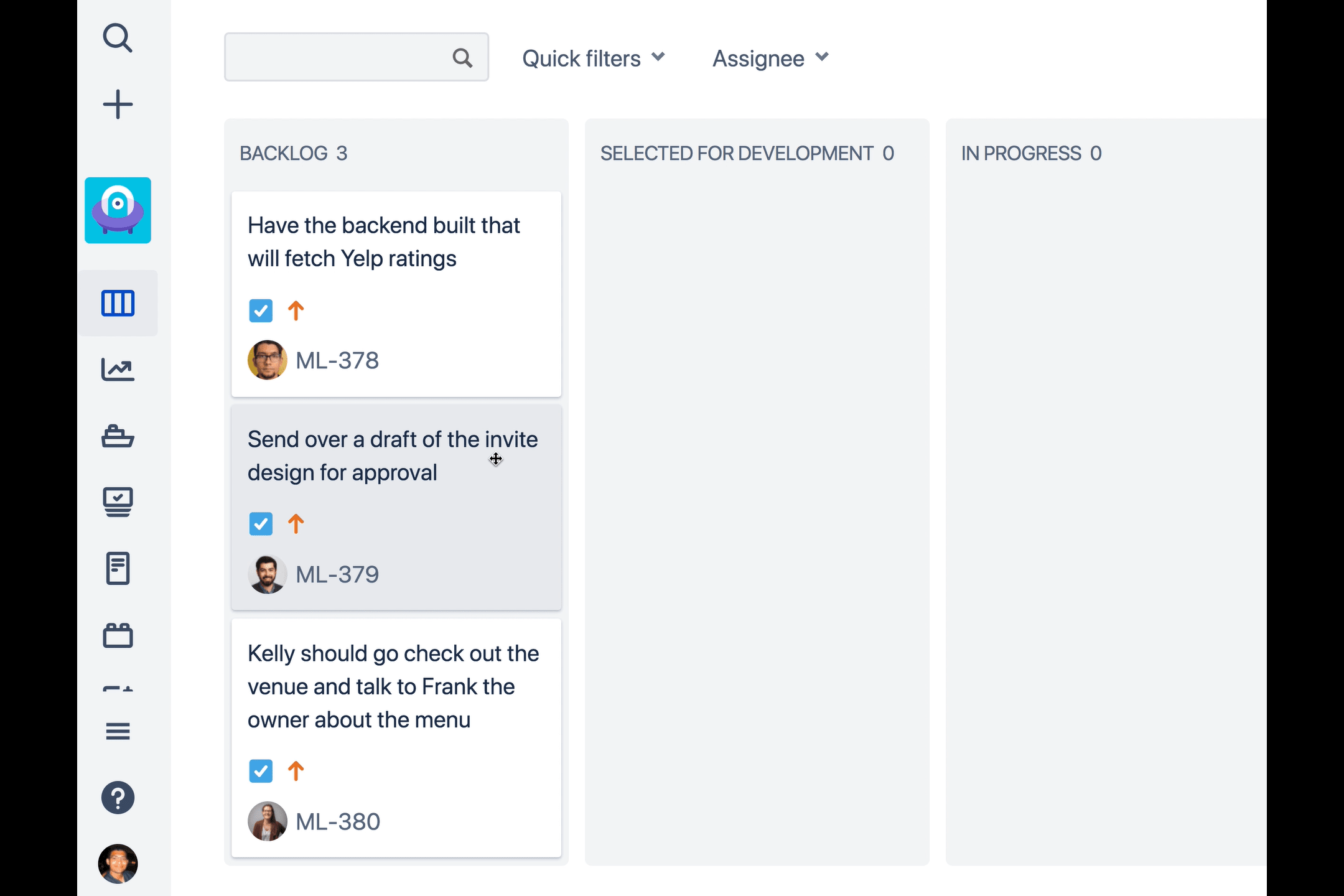 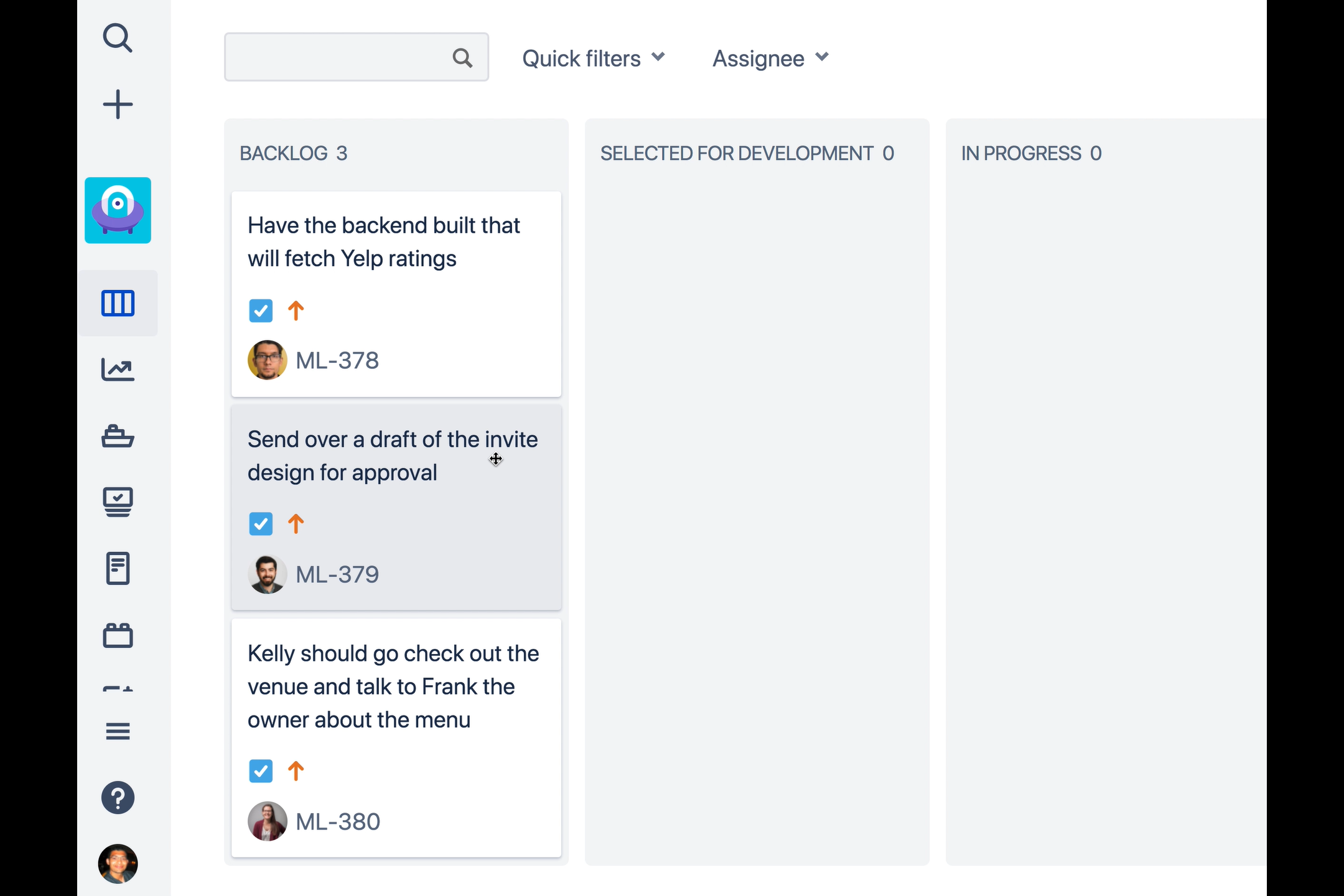 As the official note-taker of SXSW 2018, Evernote has a massive job. It has to record and produce recaps of more than 50 sessions across four different convention verticals, while at the same time delivering its own news amid meetings with partners and press. Whew. But it's also looking to make that job easier for its users, with new tools it's adding to the Spaces feature it launched two weeks ago.

At a meeting here in Austin, Evernote CTO Anirban Kundu showed Engadget an early version of Spaces, which is meant to facilitate easier collaboration, but also uses AI to deliver better search results and suggest relevant tasks. Kundu previewed some of these AI capabilities during his SXSW speech, including the video below. Evernote said the demo is slow, though, and that the eventual version should perform faster.

The note-taking app uses a method that feels similar to what Google Inbox does, by scanning the text in your documents to look for action items like, "Terrence should remind writers to send their drafts by Monday." I typed "Taylor needs to go see a doctor tomorrow" into an early version of the text editor, and within seconds a star icon popped up on the left of my sentence. Despite Evernote's warning about speed, it already seemed pretty quick during my preview.

Clicking on the symbol brought up a window that suggested I add that as a task in Spaces and assign it to Taylor with tomorrow as a deadline. So far, the system works best with sentences that are clearly worded, and may trip over shorthand or rambly speech patterns. But Kundu said his team is working on the algorithm to better understand the myriad ways people jot down notes. 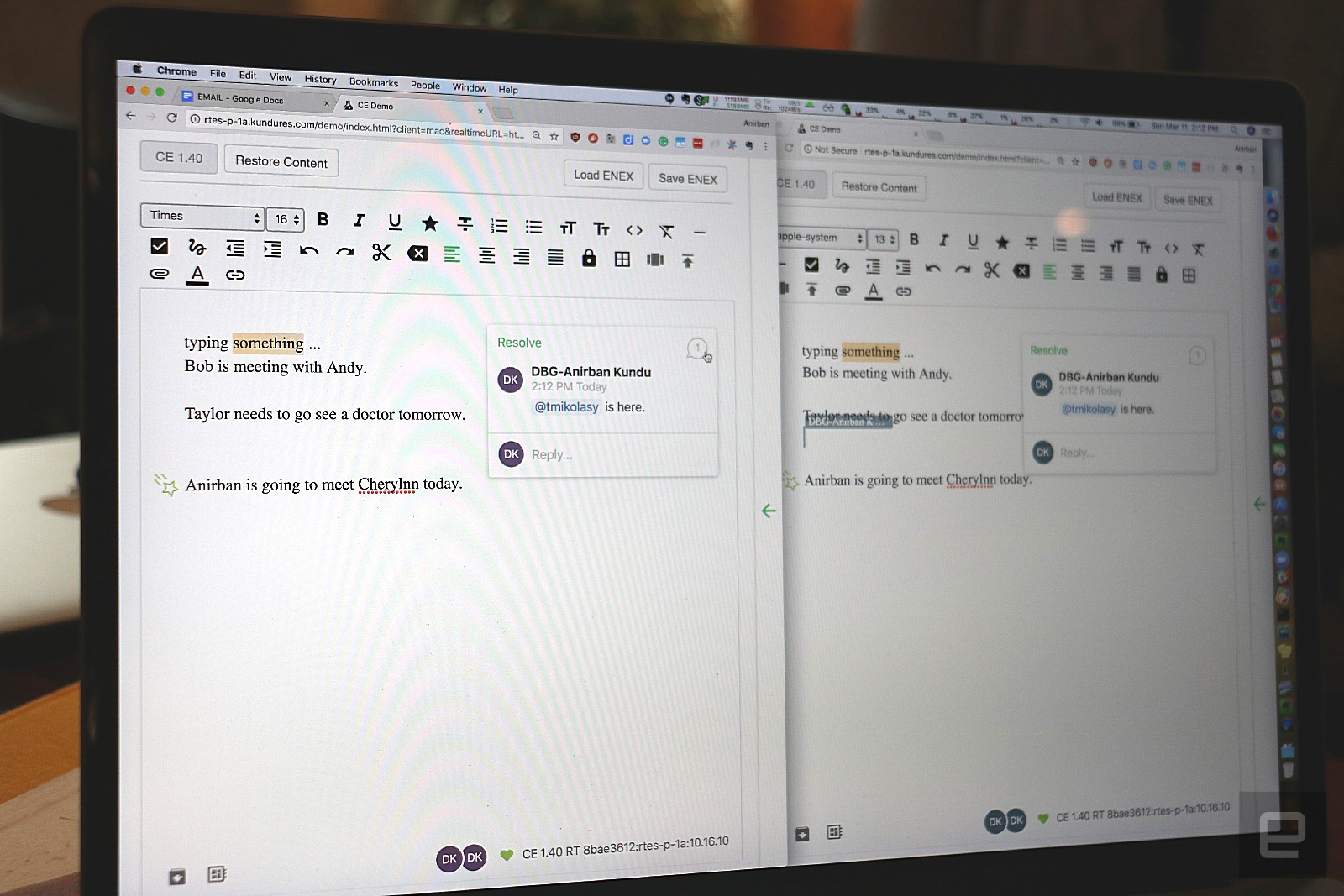 That's why AI is important in making these new tools effective, Kundu said. People don't all work the same way, so it's not as easy as implementing a "rule-based engine" that finds a one-size-fits-all solution. Instead, "AI helps us understand the different ways people work," he said. "We can't code up all these things -- that's why we use machine learning."

A feature that's coming, but that I didn't get to see, is an AI-powered search engine. With Spaces, you'll have access to documents that weren't created by you, and trying to find a document in a sea of unfamiliar files is a tough task. Evernote wants to make that slightly easier by guessing what might be more relevant to you based on who you work with, whether your name appears in something and the type of information (financials, slideshows etc) you're looking for.

Although my preview was brief and limited, I'm already intrigued enough by the potential that I've re-installed Evernote on my phone. I can see myself one day pasting a work email into the app and having it create cards for me to manage the many moving pieces of my various projects. Actions isn't available yet, but it will roll out to Spaces later this year. You'll have to be a business user to get Spaces, but Evernote does hope to bring these new features to personal accounts eventually.

In this article: app, Evernote, gadgetry, gadgets, gear, NoteTaking, services, sxsw, sxsw2018
All products recommended by Engadget are selected by our editorial team, independent of our parent company. Some of our stories include affiliate links. If you buy something through one of these links, we may earn an affiliate commission.