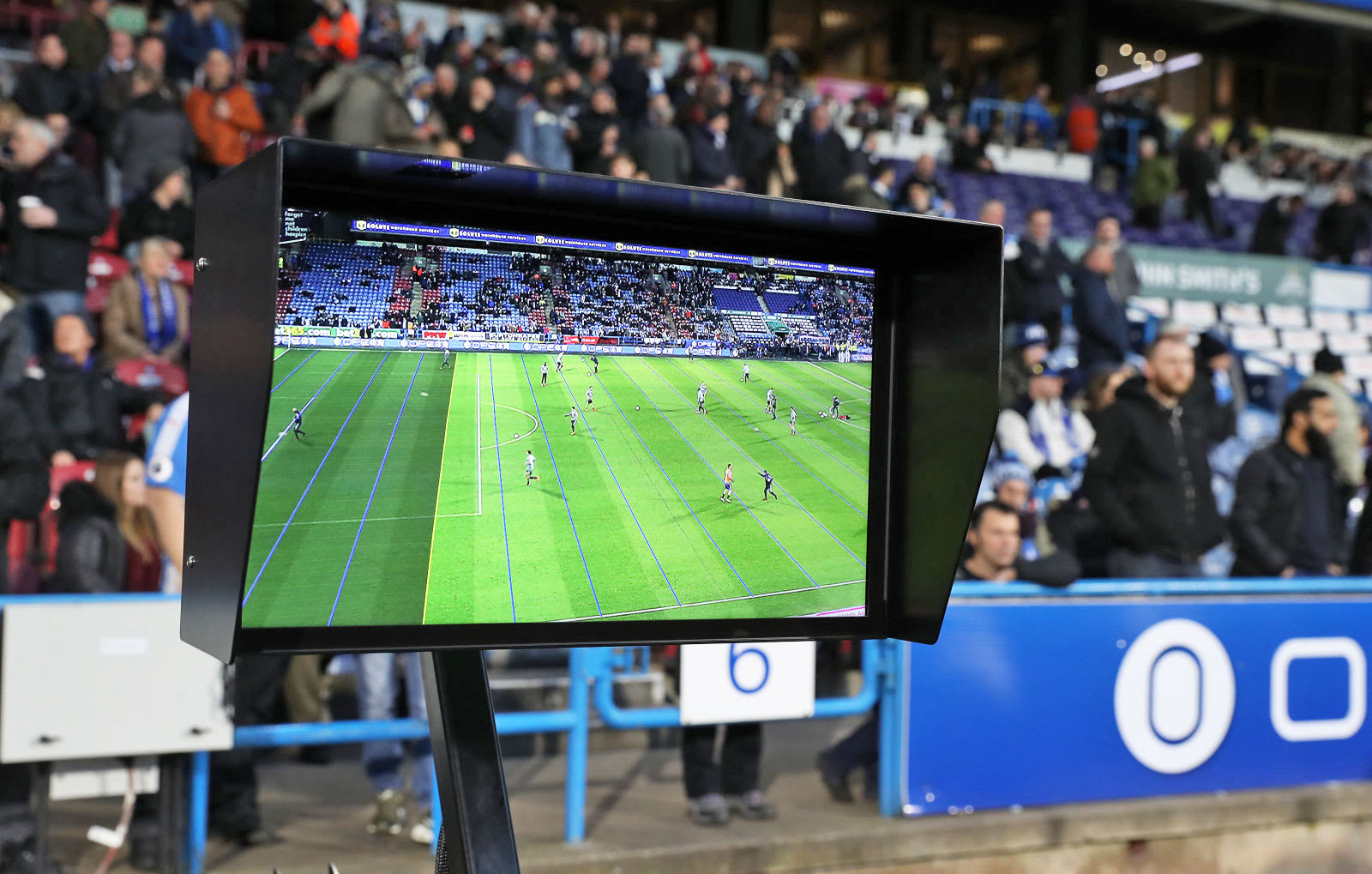 Video assistant referees are about to get their biggest test to date. In the wake of an earlier general approval, the FIFA Council has authorized the use of VARs at the upcoming 2018 World Cup in Russia. The tool will help refs make decisions on difficult calls involving goals and penalties, any offenses leading up to those moments, mistaken identities and red cards. In theory, at least, this reduces the chances of a country going home early due to a bad call -- a distinct possibility given the messes from the last World Cup.

As with virtually any early use of VARs, there are bound to be criticisms. While officials have vowed to minimize the disruption while observers check an incident, there's no shortage of people arguing that any use of VARs slows down matches by an unacceptable level. Also, they tend to operate out of central hubs, such as the Moscow hub that will be used for the 2018 World Cup. There are concerns this could lead to overseers exerting undue influence over decisions across multiple matches, such as the alleged manipulation of VAR calls in Germany's Bundesliga. And of course, VARs only come out for glaring errors or serious missed incidents. If a player takes a dive, only the ref will be involved in the call.

The World Cup implementation could have a significant effect on soccer (aka football) matches around the world. Leagues governed by FIFA aren't required to use VARs at this stage, but they may be more likely to adopt the tech if they see it in action... especially if it keeps their national team in the running.

Via: Fox Soccer (Twitter)
Source: FIFA.com
Coverage: Bleacher Report, Forbes
In this article: entertainment, fifa, football, gadgetry, gadgets, gear, referee, soccer, sports, TL18TWCF, var, videoassistantreferee, worldcup, worldcup2018
All products recommended by Engadget are selected by our editorial team, independent of our parent company. Some of our stories include affiliate links. If you buy something through one of these links, we may earn an affiliate commission.