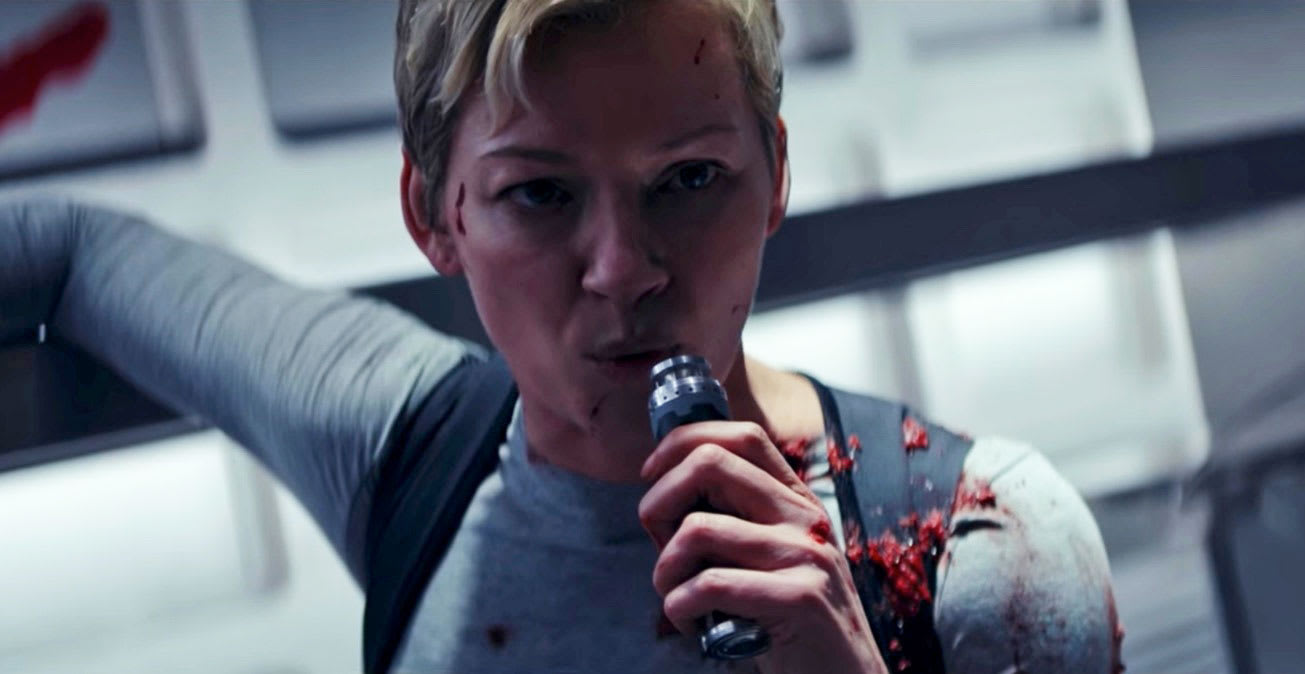 If you're getting a little antsy waiting for George R.R. Martin to finish the next book in his Game of Thrones series, you can always turn to another television project based on one of his older books. Instead of dragons, however, this one has spaceships. Nightflyers, based on Martin's novella of the same name, is a 10-part, sci-fi-flavored horror series that's set to launch on SyFy later this Fall.

As Martin himself says in the trailer above, "Nightflyers is a haunted house story on a starship. It's Psycho in space." It's hard not to think Alien, either, when the voice-over says that the message is not a distress call but a warning. They do not want the Nightflyer brought back to Earth. On top of that, the crew itself is full of conflict and distrust, making for a pretty tense horror set piece. This is the second time Martin's novella has been adapted; there was a 1987 movie with the same title.

Via: Variety
Source: SyFy
In this article: av, entertainment, georgerrmartin, nightflyers, scifi, space, syfy, video
All products recommended by Engadget are selected by our editorial team, independent of our parent company. Some of our stories include affiliate links. If you buy something through one of these links, we may earn an affiliate commission.