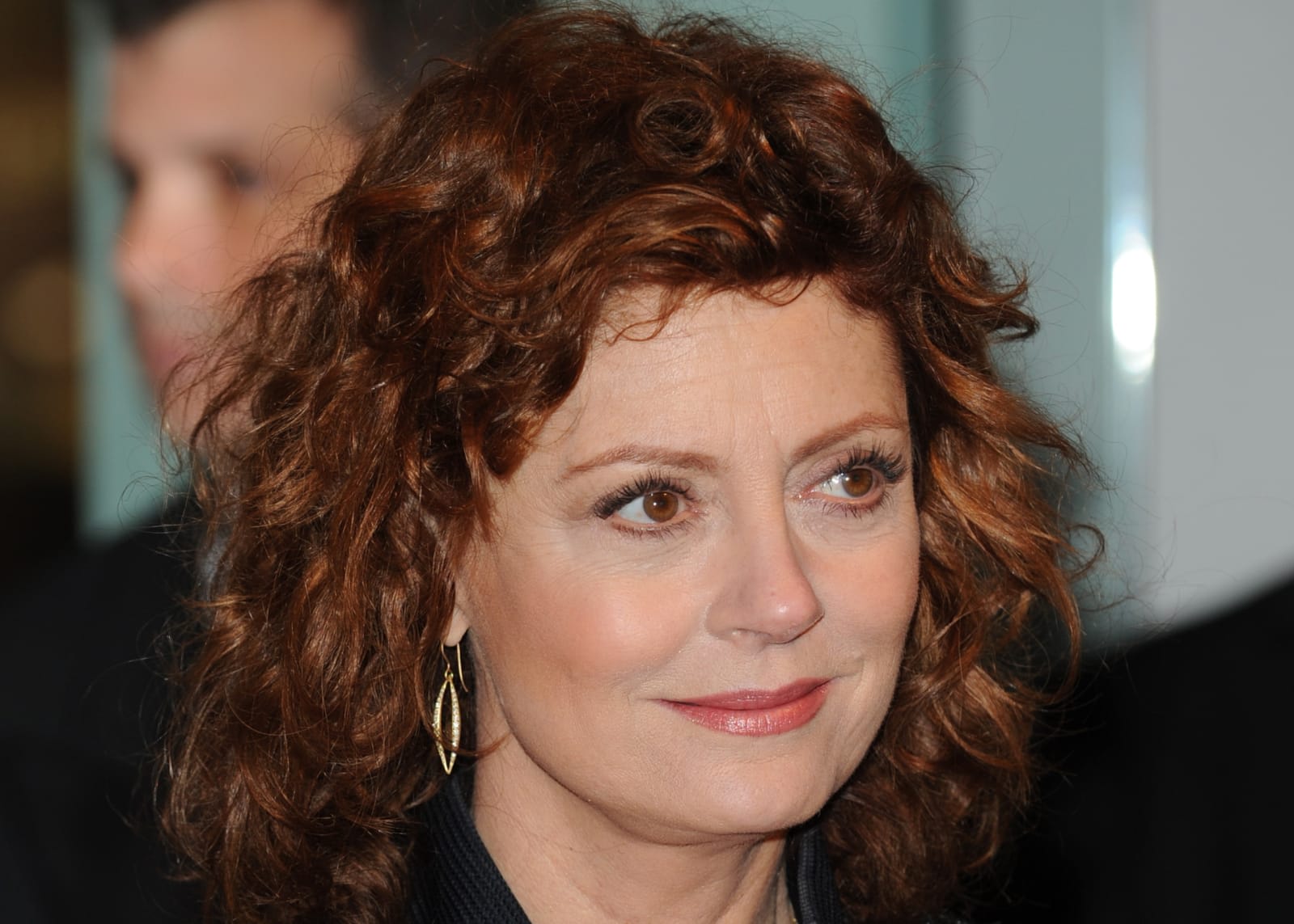 Following YouTube's announcement last month that it intends to spend "hundreds of millions" on original content for Red, it's just unveiled plans for a YouTube-made movie that'll also be released in theaters. And unlike its previous effort, 2016's widely-regarded flop Lazer Team, this project has a serious name attached to it: Susan Sarandon.

The film, Vulture Club, is already in post-production. It stars Oscar-winning Susan Sarandon as an emergency room nurse whose son has been kidnapped by terrorists, and after being abandoned by the government, finds help in the unlikeliest of places. The thriller also stars Edie Falco of The Sopranos and Matt Bomer of Magic Mike, and is directed by Iranian-American Maryam Keshavarz, of Circumstance fame.

Despite being slated for theatrical release, details on YouTube's plans to actually get the movie into theaters are scarce. Speaking to IndieWire, a rep from YouTube Red said, "We don't have any news to report on a theatrical partner at this stage. Perhaps later once we identify a partner." However, the move marks a significant strategy shift for the company. Just last year it made clear its intentions to focus on its online channel, telling IndieWire, "Our distribution strategy for our original films and series is grounded on YouTube Red."

Vulture Club is certainly a different class of movie compared to YouTube Red's other recent acquisitions, Eminem's satirical hip-hop drama Bodied and Morgan Spurlock's Super Size Me 2: Holy ChIcken! A gritty thriller featuring a mega star could well give YouTube Red the leg up it needs to rival the likes of Amazon Studios and be taken seriously in the process.

Via: IndieWire
In this article: AmazonStudios, av, movie, original, SusanSarandon, TheatricalRelease, VultureClub, YouTube, YouTubeRed
All products recommended by Engadget are selected by our editorial team, independent of our parent company. Some of our stories include affiliate links. If you buy something through one of these links, we may earn an affiliate commission.