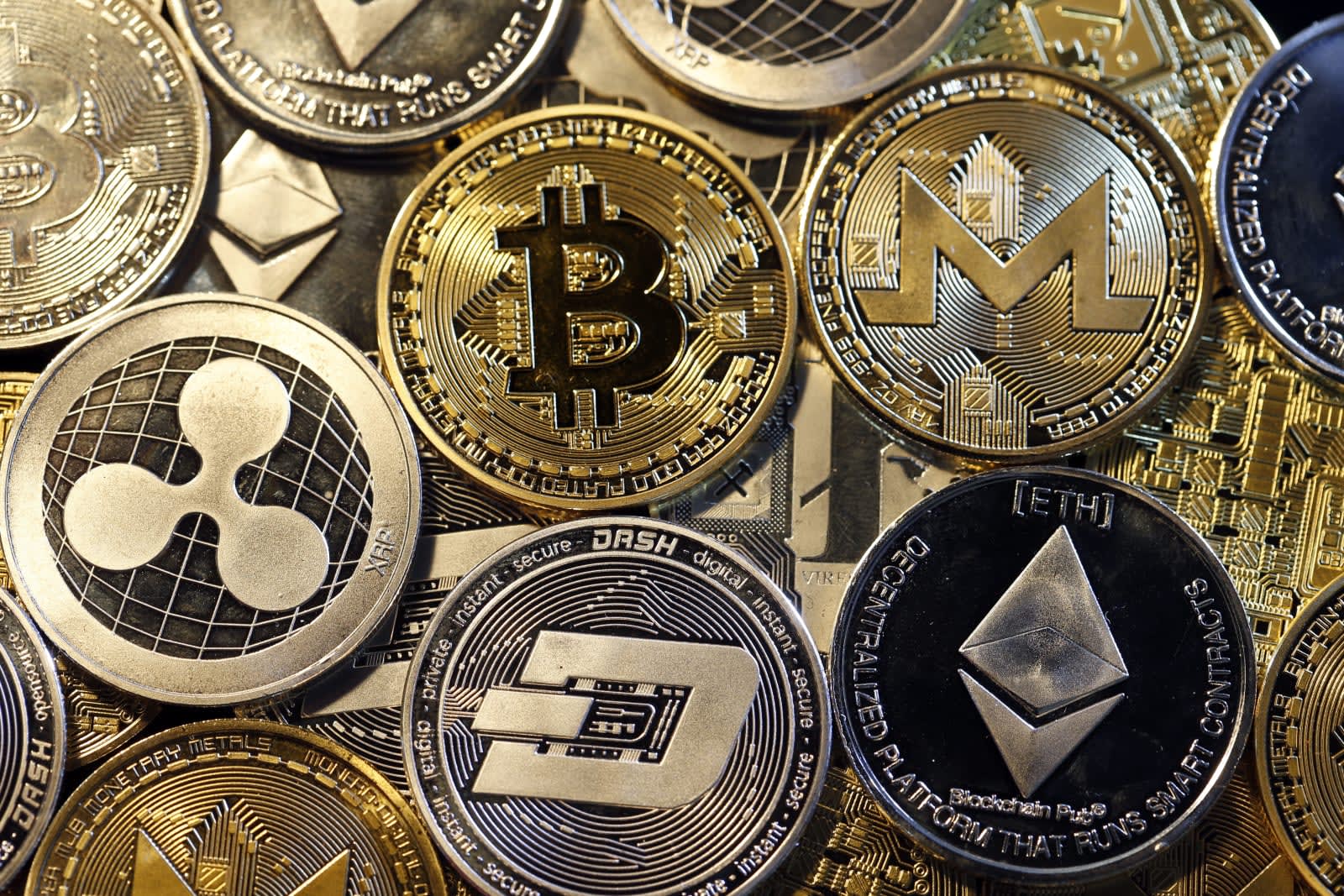 It's not just the likes of Facebook and Google who are clamping down on cryptocurrency ads. Twitter has confirmed an earlier rumor by announcing plans to ban most cryptocurrency-related ads in the near future. The restrictions will cover initial coin offerings, crypto wallets and token sales, as well as most crypto exchanges (with "limited exceptions," according to Reuters). There's no timetable for the ban at the ban at this stage.

The company had previously said it was preventing cryptocurrency accounts from interacting "in a deceptive manner," but hadn't gone so far as to institute a ban.

It's not shocking that Twitter would crack down on these ads. Many initial coin offerings are speculative and dodgy, and in extreme circumstances are outright scams from fraudsters who spend contributors' money on themselves. Tokens, wallets and exchanges often tend to be volatile, too. As with Facebook and Google, Twitter likely doesn't want to risk either the bad public image associated with flaky cryptocurrency ventures or the possibility of enabling financial crimes. You may not see the social site allow most ads until there's a stronger set of rules protecting would-be investors.

Via: TechCrunch
Source: Reuters
In this article: ban, cryptocurrency, gear, ico, initialcoinoffering, internet, socialnetwork, socialnetworking, twitter, wallet
All products recommended by Engadget are selected by our editorial team, independent of our parent company. Some of our stories include affiliate links. If you buy something through one of these links, we may earn an affiliate commission.