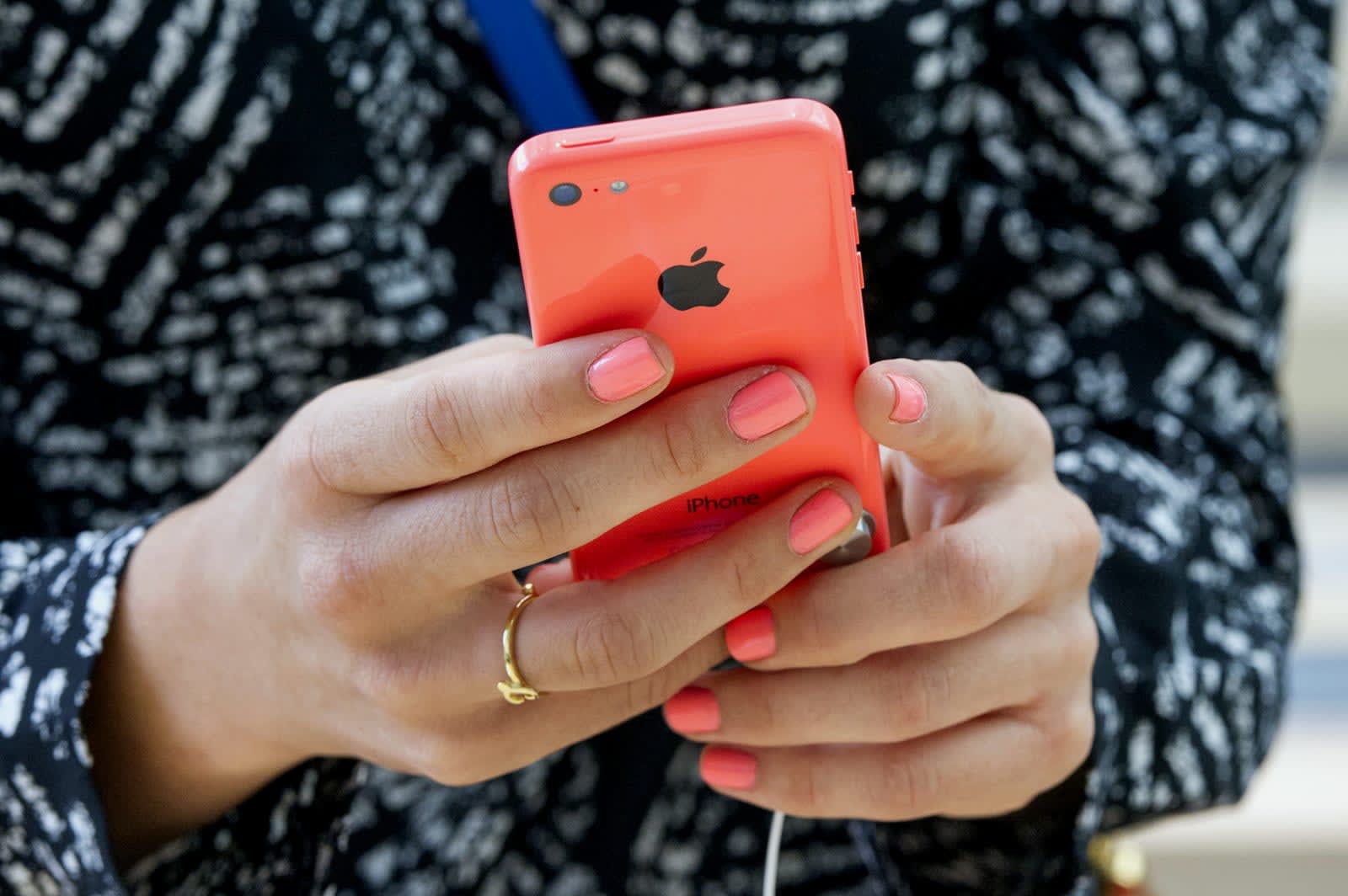 In 2016, the debate over whether manufacturers should aid law enforcement officials in unlocking criminals' phones became very heated as the FBI took Apple to court over its refusal to unlock the San Bernardino shooter's iPhone. At the time, the agency said Apple was its only shot at getting access to whatever was stored on Syed Farook's iPhone 5c but it later used an outside vendor to crack the phone and get to its data. Now, the Justice Department's Office of the Inspector General has released a report that says the FBI didn't do everything it could to find a solution before seeking a court order against Apple.

According to the watchdog's report, the main issue was miscommunication throughout the agency -- certain factions that had knowledge of a potential solution weren't properly approached and those helming the search for a fix didn't adequately emphasize the need to find one. Namely, a lack of communication between the FBI's Cryptographic and Electronic Analysis Unit (CEAU) and its Remote Operations Unit (ROU) delayed the approach of outside vendors and led the FBI to determine that there were no potential solutions other than assistance from Apple.

The report notes that the ROU chief knew of a vendor that was nearing a solution to the issue at hand. However, he said that he was never approached by the CEAU chief to aid in the search for a way to get into the phone and a long-standing separation between using tools for national security issues and criminal cases led him to remain uninvolved in the search for a solution. It wasn't until the chief of the Digital Forensics and Analysis Section -- which houses the CEAU -- asked "anyone" for "any kind of solution" that the ROU chief reached out to the vendor, which he did the day before the FBI's court filing.

Overall, the Office of Inspector General determined the lack of communication between units and unclear language regarding how far the FBI was willing to look for a solution led to a delay in finding one. " We believe better communication and coordination at the outset among the units in OTD would have helped to ensure that this had taken place," the report said, referring to the FBI's Operational Technology Division, which the ROU, CEAU and DFAS are all a part of.

The FBI and other law enforcement agencies have maintained that phone encryption is a massive hindrance to public safety and recent reports claim the Trump administration is considering a renewed push for legislation that would require phone companies to provide a way for law enforcement to access encrypted data. Critics of such legislation have said that introducing these means would impair the security of mobile devices overall.

Via: Reuters
Source: Justice Department
In this article: apple, encryption, fbi, gadgetry, gadgets, gear, inspectorgeneral, iphone, JusticeDepartment, mobile, SanBernardino, security
All products recommended by Engadget are selected by our editorial team, independent of our parent company. Some of our stories include affiliate links. If you buy something through one of these links, we may earn an affiliate commission.