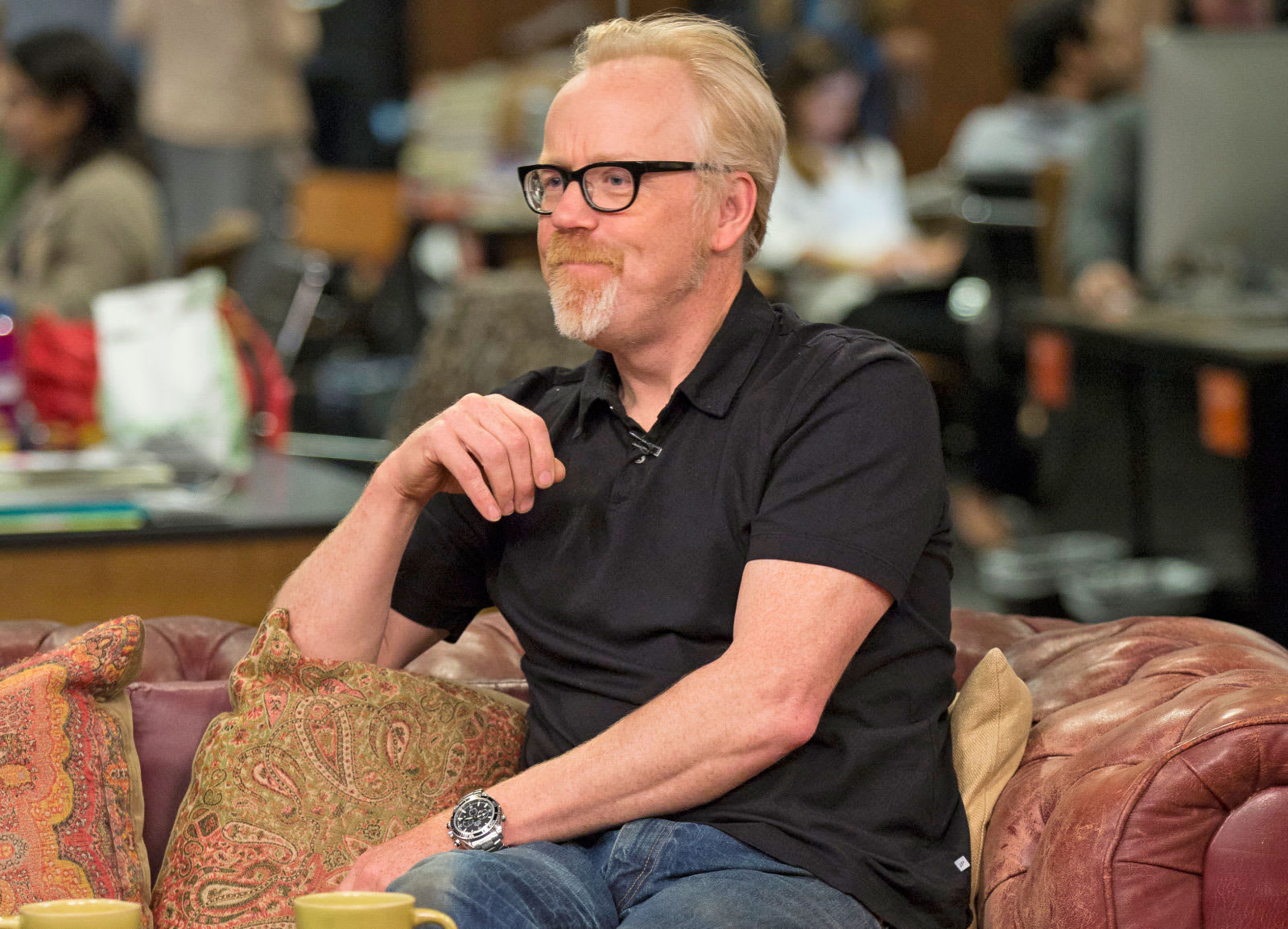 The original Mythbusters may have gone off air after its 14th season in 2016, but the science-based show hasn't lost any influence since then. A reboot came to the Science channel last November, with new hosts taking on the DIY-ethos and wow factor of the source show. Now, co-creator and original co-host Adam Savage is setting his sights on a younger generation with a new spin-off titled Mythbusters Jr.

Source: Entertainment Weekly
In this article: adamsavage, av, diy, entertainment, mythbusters, mythbustersjr, reboot, science, television
All products recommended by Engadget are selected by our editorial team, independent of our parent company. Some of our stories include affiliate links. If you buy something through one of these links, we may earn an affiliate commission.