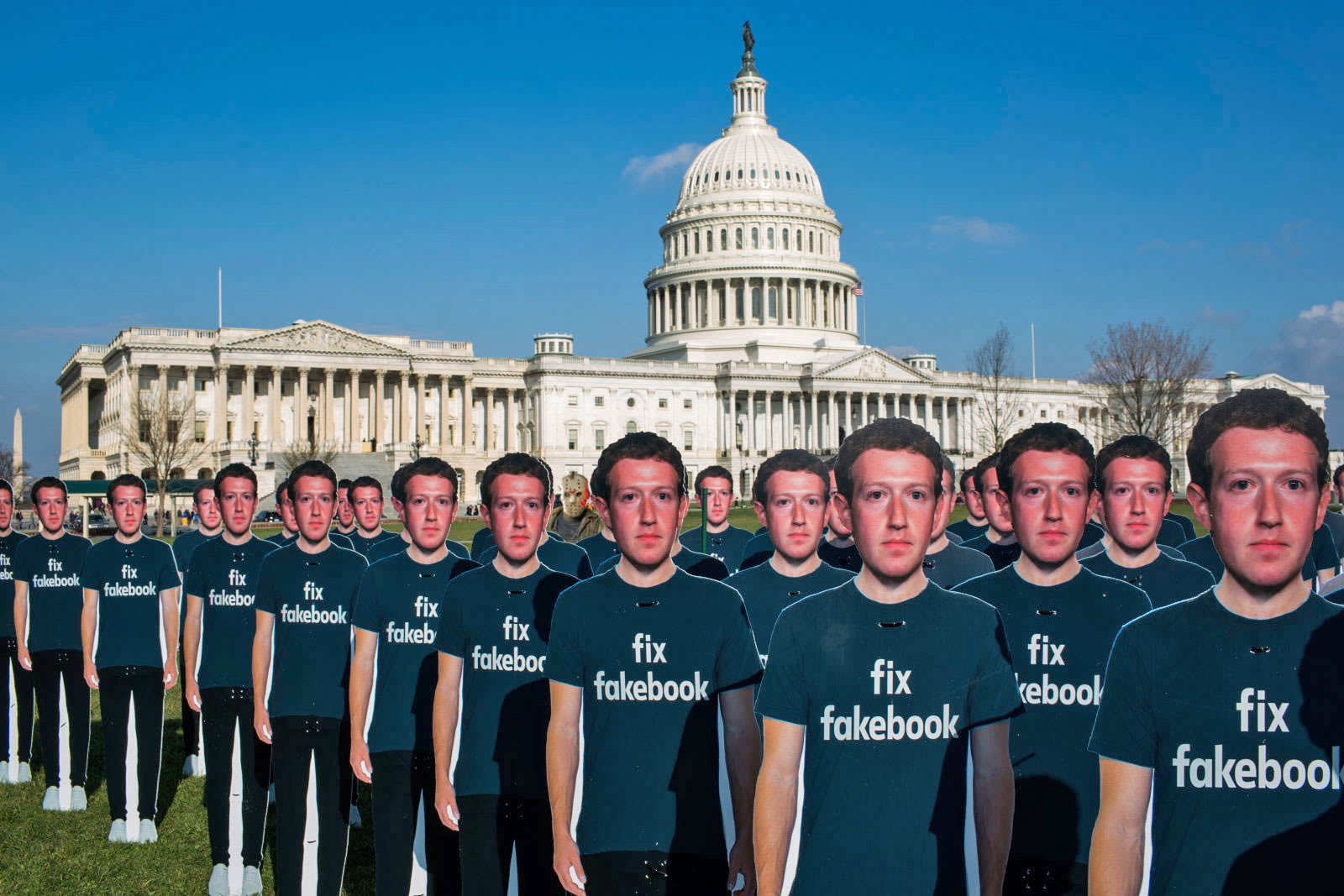 Since the Cambridge Analytica fallout, there have been demands for change, hearings and even a #DeleteFacebook campaign. But it turns out all of that hasn't really translated into any meaningful shift in Facebook users' behavior. The Wall Street Journal reports that over the past few weeks, Facebook users, for the most part, haven't changed their privacy settings despite the uproar against Facebook. "We have not seen wild changes in behavior with people saying I'm not going to share any data with Facebook anymore," Carolyn Everson, Facebook VP of global marketing solutions, said to the Wall Street Journal CEO Council this week.

She also said that the company wasn't anticipating any major revenue effects or changes to its business model. And in regards to ad sales, Everson said the company didn't foresee stricter privacy laws coming into play that might lead users to opt out of targeted ads and cause a drop in that revenue stream.

Congressional leaders are already working on legislation aimed at boosting consumer privacy protection. Earlier this week two senators introduced the CONSENT Act, which would give the FTC the ability to enforce privacy regulations geared towards online platforms, and following the Mark Zuckerberg hearings, two other senators announced plans to introduce their own set of privacy protection rules. And regulation was brought up quite a bit throughout Zuckerberg's testimony before the Senate and House committees. During the hearings, the CEO agreed to work with Congress on legislation that would regulate platforms like Facebook.

Via: Wall Street Journal
In this article: business, cambridgeanalytica, congress, facebook, gear, internet, legislation, privacy, regulation, services
All products recommended by Engadget are selected by our editorial team, independent of our parent company. Some of our stories include affiliate links. If you buy something through one of these links, we may earn an affiliate commission.