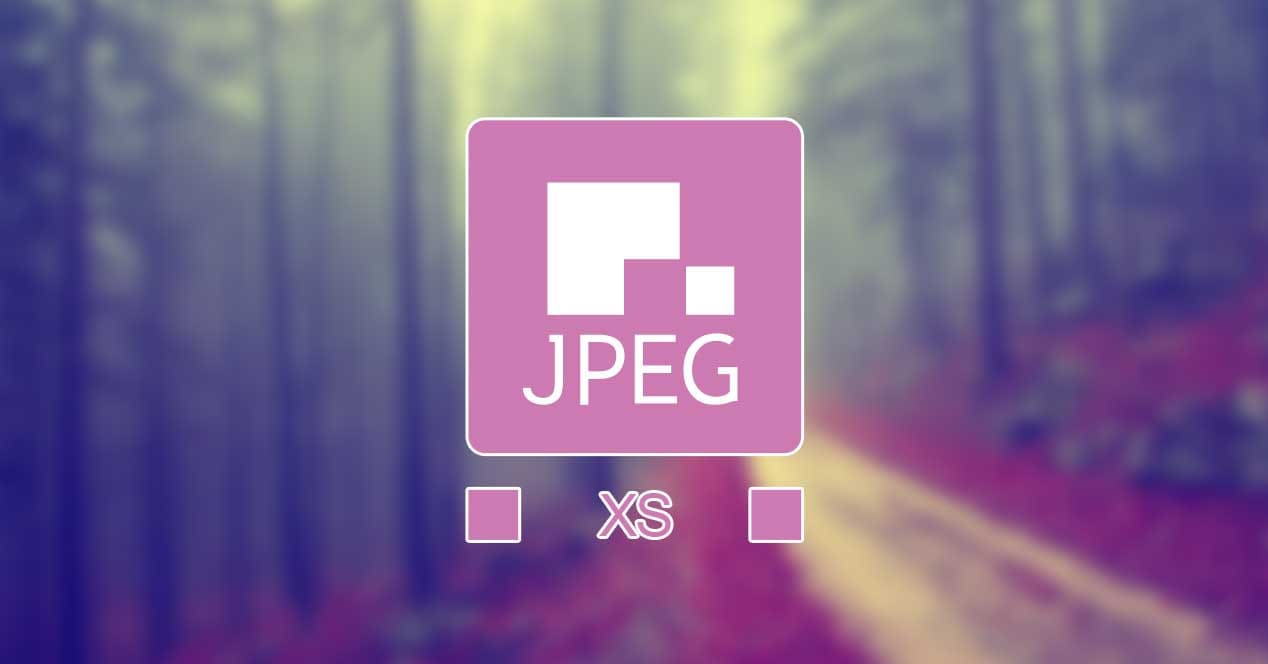 You might only know JPEG as the default image compression standard, but the group behind it has now branched out into something new: JPEG XS. JPEG XS is described as a new low-energy format designed to stream live video and VR, even over WiFi and 5G networks. It's not a replacement for JPEG and the file sizes themselves won't be smaller; it's just that this new format is optimized specifically for lower latency and energy efficiency. In other words, JPEG is for downloading, but JPEG XS is more for streaming.

The new standard was introduced this week by the Joint Photographic Experts Group, which says that the aim of JPEG XS is to "stream the files instead of storing them in smartphones or other devices with limited memory." So in addition to getting faster HD content on your large displays, the group also sees JPEG XS as a valuable format for faster stereoscopic VR streaming plus videos streamed by drones and self-driving cars.

"We are compressing less in order to better preserve quality, and we are making the process faster while using less energy," says JPEG leader Touradj Ebrahimi in a statement. According to Ebrahimi, the JPEG XS video compression will be less severe than with JPEG photos -- while JPEG photos are compressed by a factor of 10, JPEG XS is compressed by a factor of 6. The group promises a "visual lossless" quality to the images of JPEG XS.

JPEG XS is open source, has a universal HDR coding format, which also lends itself well to professional video transcoding. The format is still awaiting approval, but JPEG XS will likely be used in movie editing, space imagery (the European Space Agency has already expressed interest for using it to transmit video from space probes) and professional cameras.

Consumer electronics like "self-driving cars, virtual reality, augmented reality, and wireless connections between multimedia devices and TV monitors or projectors" will be next, according to Ebrahimi.

Source: VentureBeat, Road to VR, EPFL
In this article: gear, hdr, internet, jpeg, jpegxs, jpg, nab2018, personal computing, personalcomputing, streaming, vr
All products recommended by Engadget are selected by our editorial team, independent of our parent company. Some of our stories include affiliate links. If you buy something through one of these links, we may earn an affiliate commission.