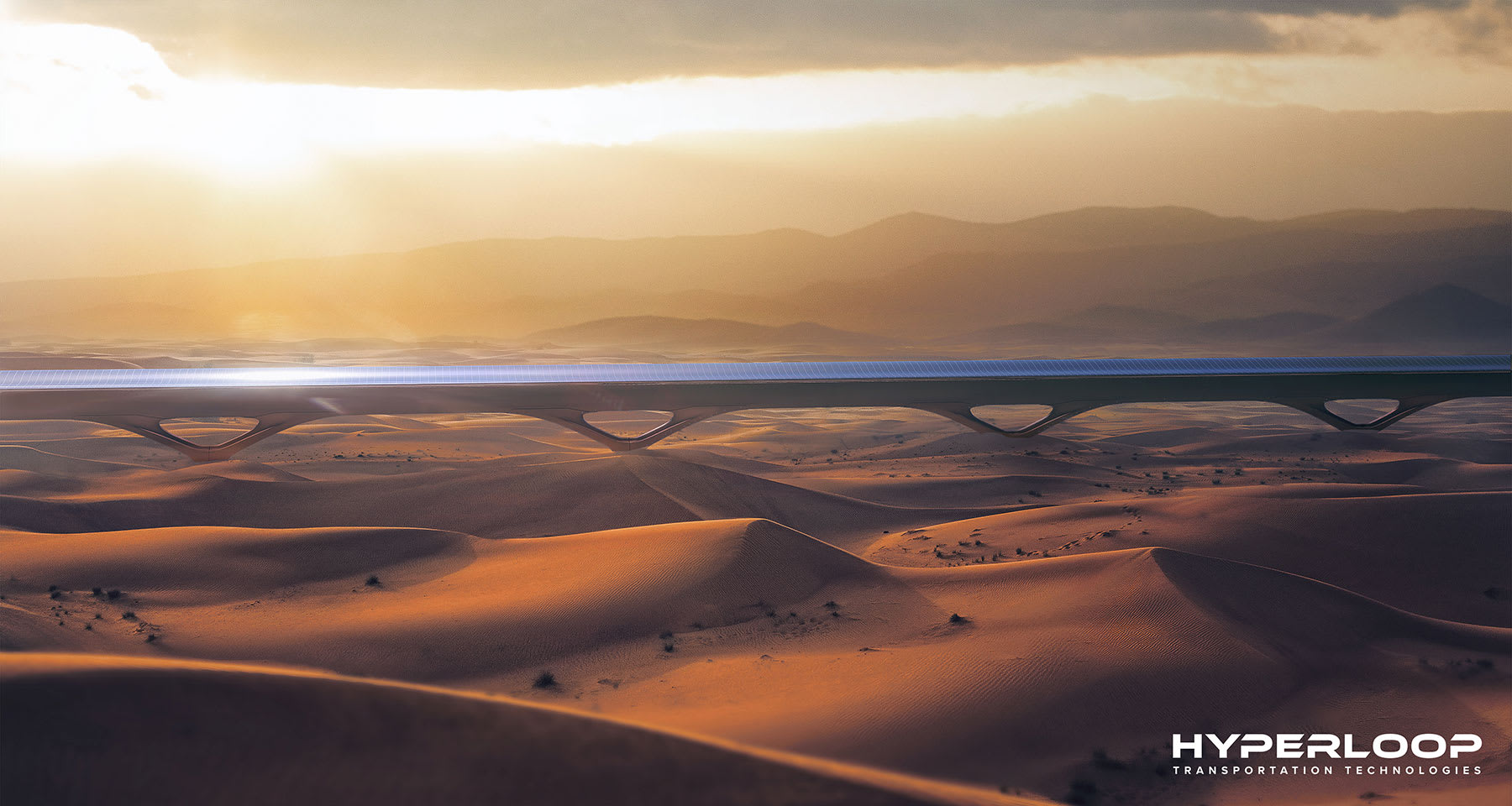 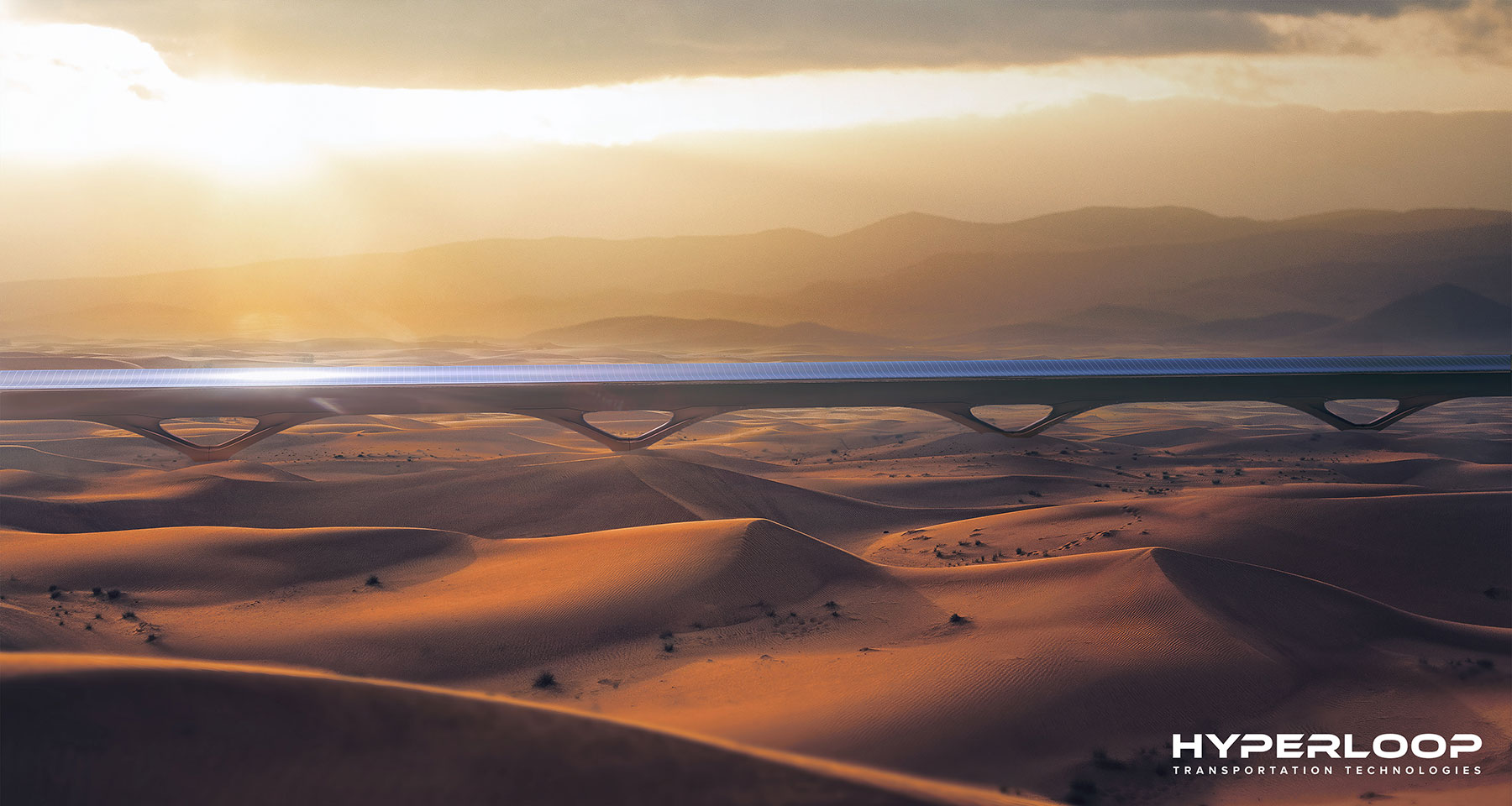 Hyperloop Transportation Technologies has announced that it has signed a deal to begin construction on a working Hyperloop in 2019. The company will work with Aldar Properties PJSC, an Abu Dhabi-based real estate developer, on both a route, innovation center and visitor center. The plan is to begin with a very small trip of track close to the border separating Dubai and Abu Dhabi, and growing from there. If successful, then it's possible the United Arab Emirates will be connected by a network of high-speed vacuum tubes.

The initial route will be a ten-kilometer (6.2 miles) stretch on land owned by Aldar Properties, the Seih Al Sderiah landbank, to the new settlement of Al Ghadeer. That'll put it within 20km of Al Maktoum International Airport and 40km away from the Dubai Expo site. At present, we don't have details on the direction of the route, but it will likely need to run parallel to Dubai's E311 or E611 highways to successfully connect to the two territories in future. 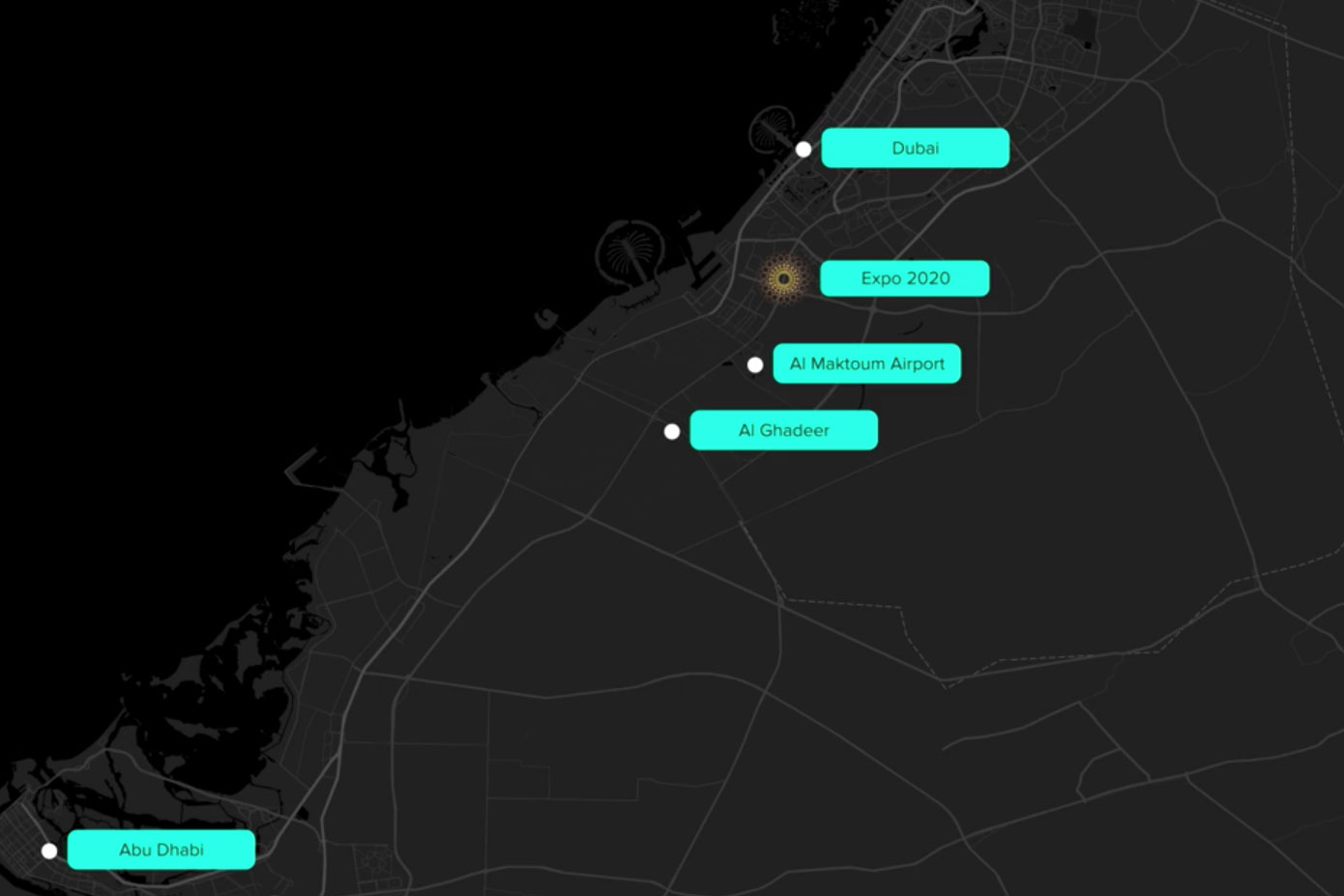 This isn't the first time that the company has shaken hands with a property developer to begin work on a route. The first was HTT"s long-standing, and abortive, role in the Quay Valley eco-town project in California. The eco-town situated between LA and San Francisco would have had its own city-wide Hyperloop, but legal wrangling over water rights and cashflow scuppered the plan. And it appears that, much as we predicted, a cash-rich Emirati will be putting up most of the funding to bankroll the project.

Just last week, the company announced that it would begin construction of the first of two test tracks at its Toulouse HQ. But executives believe that construction on the Abu Dhabi project will begin in 2019 despite a lack of testing time in France. It's claimed that the feasibility study the company previously carried out with Abu Dhabi has solved all of the potential roadblocks to construction. And, if successful, HTT could stand a chance of winning the Hyperloop space-race.

Update: We have received confirmation that the route will be pointed towards Abu Dhabi, becoming the first stage in a link between the two emirates.

In this article: AbuDhabi, AlGhadeer, DirkAhlborn, Dubai, gear, HTT, Hyperloop, HyperloopTransportationTechnologies, transportation
All products recommended by Engadget are selected by our editorial team, independent of our parent company. Some of our stories include affiliate links. If you buy something through one of these links, we may earn an affiliate commission.