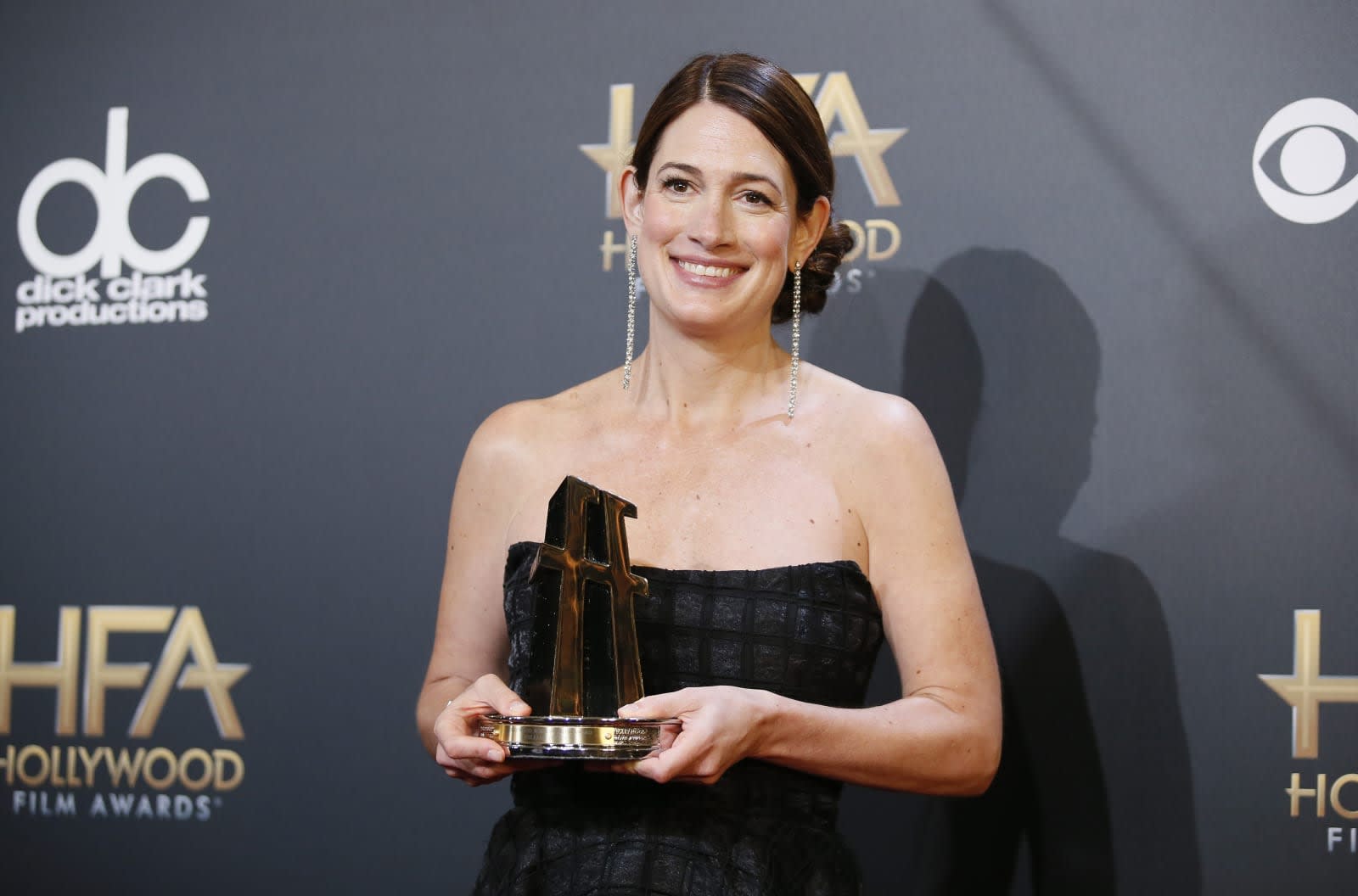 Thanks to collective feet-dragging and pre-production hell, Amazon has scored a win over HBO. The US adaptation of Utopia will live on under Jeff Bezos' roof, retaining novelist (and former Entertainment Weekly writer) Gillian Flynn as executive producer, creator and showrunner. The nine-episode limited series focuses on a group of youths who met online, found a graphic novel and as a result are being hunted by a "shadowy deep state organization." The graphic novel deals explicitly in conspiracy theories, and it turns out that the stories on its pages could actually be real. Across the pond, the original series ran for two seasons.

While the show was still at HBO, auteur director David Fincher was attached. The tone and overall arc was perfect for the worlds he's used to playing in. Reportedly, the creative team and business side couldn't come to an agreement regarding budget. At the same time, Fincher was working on Mindhunter for Netflix. Currently the director is developing a sequel to World War Z with the UK Utopia's creator, Dennis Kelly.

The original version was incredibly dark. In the pilot, members of the teenage group are murdered before the opening credits even roll. In the second episode, one commits suicide in the same timeframe, while later on in the show someone gets their eye carved out in real time. There's also a school shooting in one episode. It isn't clear if the domestic edition will maintain the brutal tone and imagery of the UK version.

Flynn still has ties to HBO with an adaptation of her novel Sharp Objects set to debut this spring. She's best known for Gone Girl, a pulpy thriller that she adapted for film with Fincher. In the announcement, Amazon was keen to mention Flynn's work with HBO on Sharp Objects more than once, seemingly as a way to put a little salt in the wound. No release date is set.

Source: Amazon
In this article: amazon, amazonprimestreaming, business, davidfincher, entertainment, gillianflynn, hbo, primestreaming, utopia
All products recommended by Engadget are selected by our editorial team, independent of our parent company. Some of our stories include affiliate links. If you buy something through one of these links, we may earn an affiliate commission.