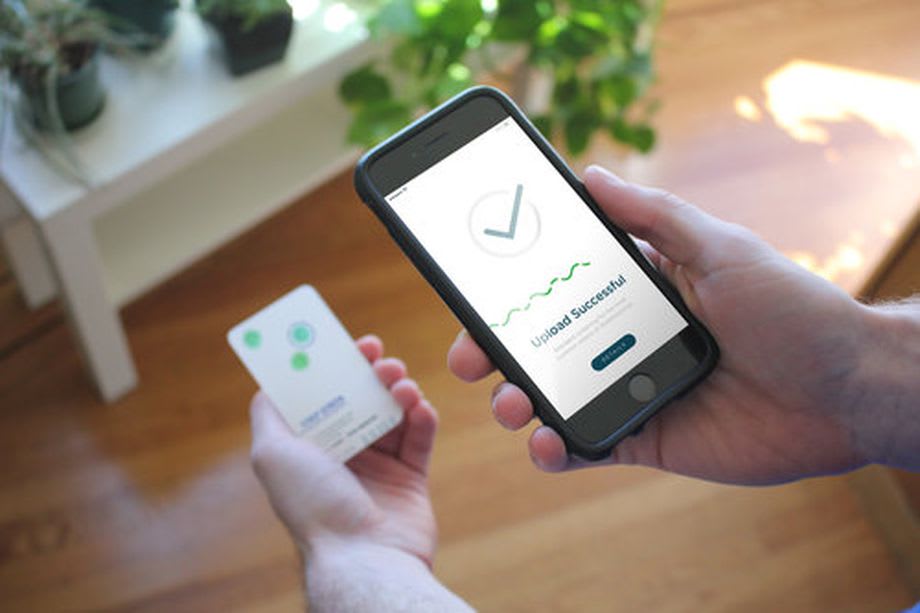 Biotech company Mammoth Biosciences is working on a simple, portable test that would give everyone, from healthcare professionals to just people at home, the ability to detect various diseases, infections and cancers quickly and easily. The test would use CRISPR to determine which bacteria, viruses or genetic mutations were present in a person's blood, saliva or urine and a companion app would inform users about what was detected. "Imagine a world where you could test for the flu right from your living room and determine the exact strain you've been infected with, or rapidly screen for the early warning signs of cancer," Mammoth CEO Trevor Martin said in a statement. "That's what we're aiming to do at Mammoth -- bring affordable testing to everyone."

Mammoth was co-founded by CRISPR pioneer Jennifer Doudna and her lab demonstrated CRISPR's ability to detect types of HPV in a Science paper published earlier this year. CRISPR is a defense mechanism used by bacteria to hone in on and cut strands of DNA at a specific location. Researchers are exploring how to use CRISPR to treat ALS, Huntington's disease, HIV and sickle cell disease. And it has also demonstrated promise in making pig organs more viable for transplant as well as illuminating the genetic components of human embryo development.

Though the test is still in development and will likely take a few years to hit the market, Mammoth scientists envision a credit-card sized disposable paper strip that anyone could use. CRISPR proteins would hunt for various diseases and infections and would trigger the release of a reporter protein that would light up once particular ones were found. Users would then upload a photo of the test to an app and Mammoth would provide the results as well as professional advice within an hour. The company also sees similar tests being useful in other industries such as agriculture, forensics and petroleum.

An MIT lab also credited with pioneering CRISPR technology is working on a similar test. Recent research from the scientists showed how a simple paper strip loaded with CRISPR enzymes can detect viruses like Zika and dengue in human samples.

"Mammoth's technology exemplifies some of the most urgent, impactful and untapped potential in the CRISPR space," said Doudna. "With use cases ranging from individuals to larger healthcare systems, agriculture, mining and beyond, Mammoth is taking CRISPR out of the lab to create something that is transformative for the general public."

Source: Mammoth Biosciences
In this article: cancer, CRISPR, disease, gear, infection, mammothbiosciences, medicine, services, test, video
All products recommended by Engadget are selected by our editorial team, independent of our parent company. Some of our stories include affiliate links. If you buy something through one of these links, we may earn an affiliate commission.