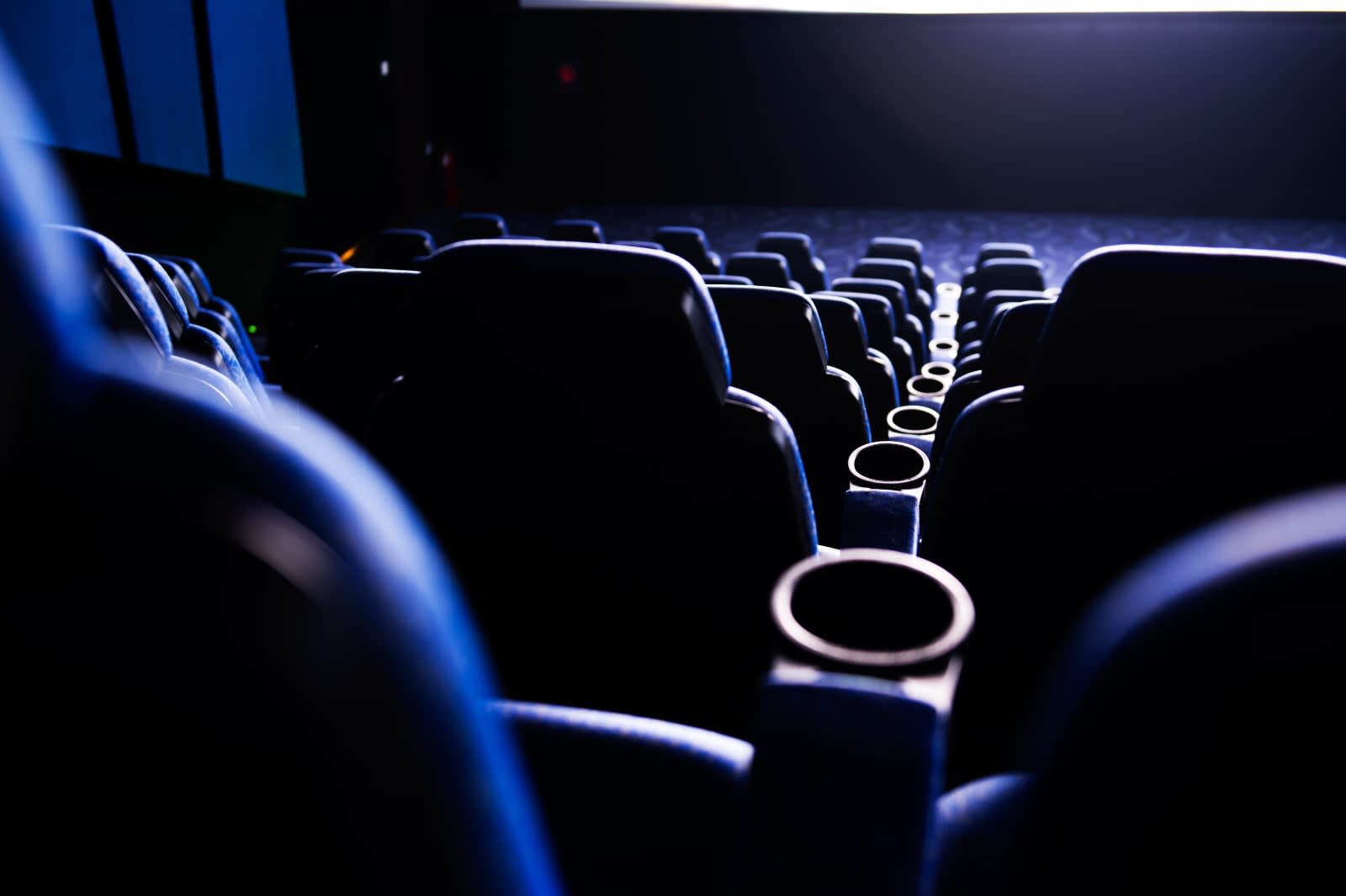 MoviePass just instituted a new change to its terms of service and the company will now prevent subscribers from seeing the same movie more than once. iMore spotted the update and reports that the new limitation will apply to all subscribers, new and existing. MoviePass' website says, "We recently updated our Terms of Service to reflect that MoviePass subscribers are only permitted to see a select movie in theaters once with your MoviePass. We hope this will encourage you to see new movies and enjoy something different!"

This isn't the first time the company has done this, however. It limited users to seeing titles just once in its earlier days as well and CEO Mitch Lowe said the rule's reinstatement is to cut down on fraud. "When we took that policy down, we saw some people turning MoviePass into a cottage industry, standing in front of a theater selling their tickets to Star Wars, or whatever," he told The Hollywood Reporter. Lowe also said that new features are in the works including couples plans and options that include 3D and IMAX movies.

The company has changed its model a few times since its launch, but it's most well known for its one movie per day option. However, it recently began offering a plan that comes with a three-month trial of iHeartRadio premium but limits users to just four movies per month. When asked if the one move per day plan would return, Lowe told The Hollywood Reporter that he didn't know. The limited plan comes as the company continues to lose money -- an external auditor recently expressed concern about the company's trajectory and its $150.8 million loss.

MoviePass' app for Android has been updated to reflect the new terms of service, though the update for its iOS version hasn't yet been released as of writing. iMore reports that once updated, the app grays out movies users have already seen and includes a note stating, "You've already seen this movie."

Via: iMore
Source: MoviePass
Coverage: The Hollywood Reporter
In this article: av, business, entertainment, moviepass, movies, services, theaters, TL18MVPS
All products recommended by Engadget are selected by our editorial team, independent of our parent company. Some of our stories include affiliate links. If you buy something through one of these links, we may earn an affiliate commission.