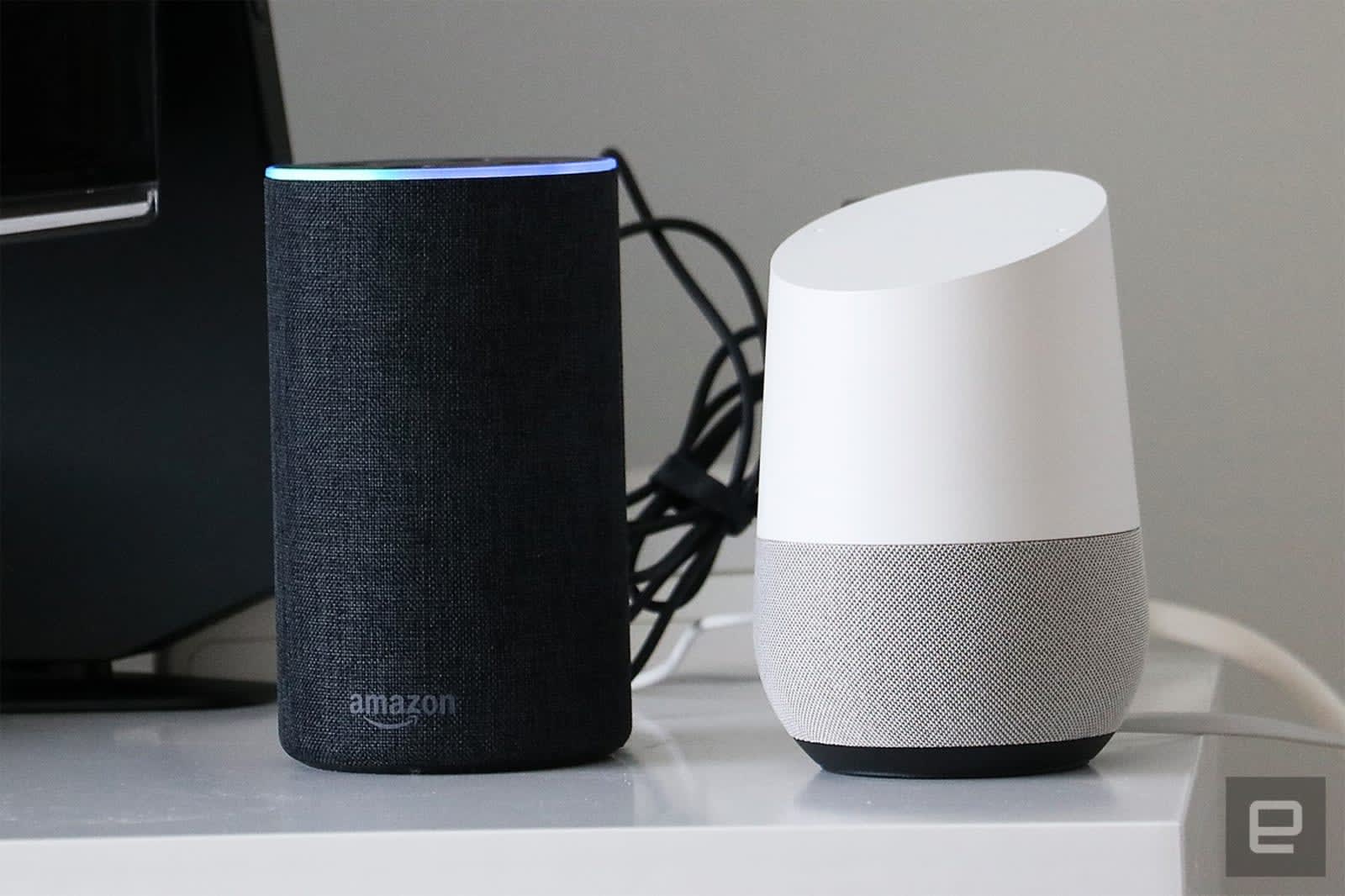 According to rumors, Facebook decided that since it's mired in privacy controversies this year's F8 event might not be the best time to introduce an always-listening connected home device. Amazon has Alexa and Echo, Apple has Siri and HomePod, Microsoft pushes Cortana and Google has Assistant/Home. Now, with the opening keynote of F8 over and no smart speaker or video chat-ready "Portal" device mentioned, CNBC reports that the device is still in the works. It's apparently connected to remnants of the dearly-departed "M" chatbot technology but when it does appear there's a possibility it will launch first in international markets.

An "M" powered AI assistant could even get a new name, like...Marvin, and use the translation features announced for Messenger today. Still, with the fallout from Cambridge Analytica and the prospect of increased regulation hanging over its head, Facebook will keep watching the home assistant battle from a spot on the sidelines.

Source: CNBC
In this article: ai, f8, f82018, facebook, gear, home, m, privacy, smartspeaker, videochat
All products recommended by Engadget are selected by our editorial team, independent of our parent company. Some of our stories include affiliate links. If you buy something through one of these links, we may earn an affiliate commission.