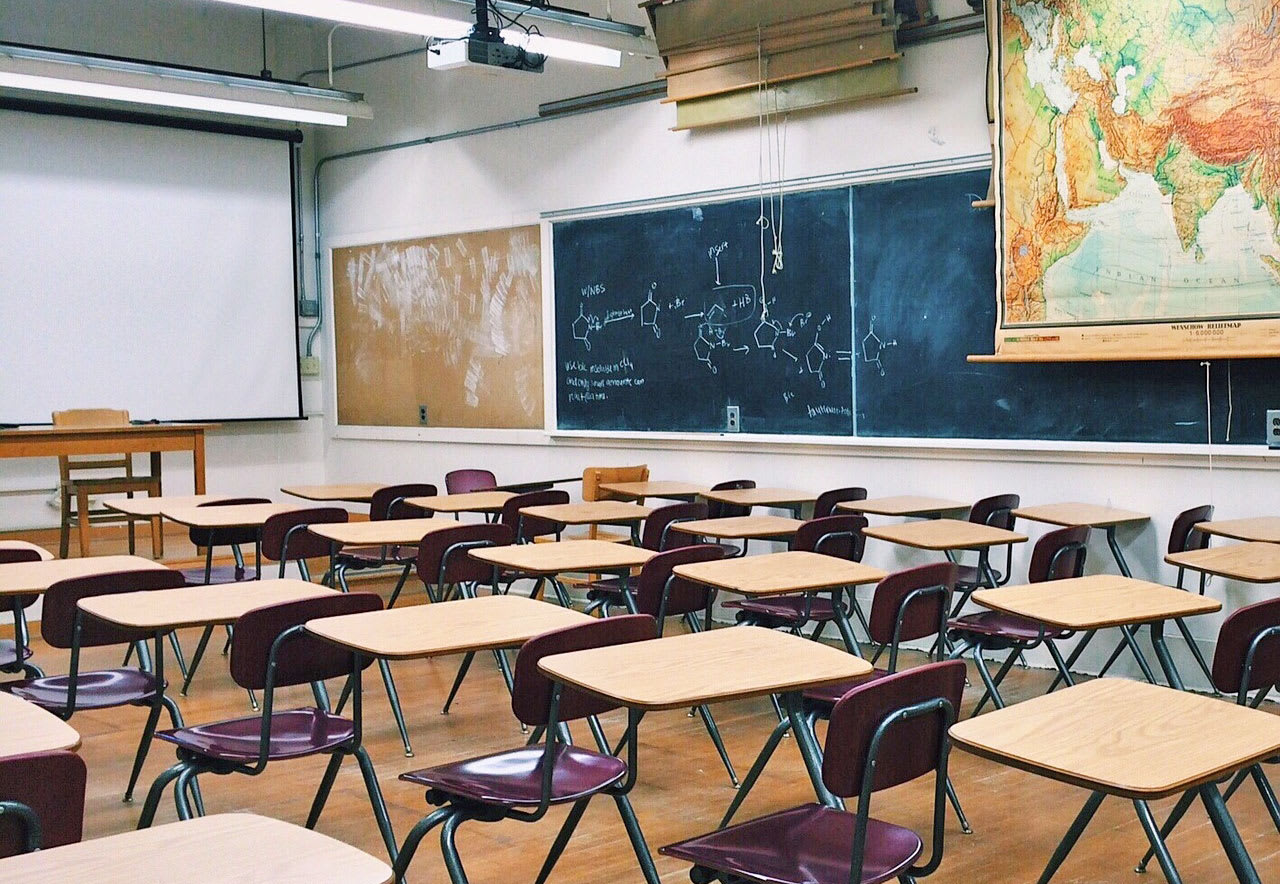 Three cameras have been installed above a blackboard at Hangzhou Number 11 High School in eastern China. The system identifies seven different facial expressions -- neutral, happy, sad, disappointed, angry, scared and surprised -- to determine whether children are focused on their lessons, and if they're not, the computer will feed this back to the teacher. So far the technology is in just one classroom, but will roll out across the school by the summer.

What else can surveillance cameras do in classroom other than exam supervision? High school in #Hangzhou uses camera to identify students facial expression for class performance analysis and improvement pic.twitter.com/bXolAE7Ev8

One child told Hangzhou.com, "Previously when I had classes that I didn't like very much, I would be lazy and maybe take a nap on the desk or flick through other textbooks. But I don't dare be distracted since the cameras were installed in the classrooms. It's like a pair of mystery eyes are constantly watching me."

Unsurprisingly, the program has been met with criticism from some quarters, but the school's headmaster, Mr Ni, said he believes the system will boost educational standards. "It's the same as teachers having an assistant, and it can improve the quality of teaching," he said, according to the Hangzhou.com report. "Some have said it can infringe the privacy of students, but it only records students' movements, rather than filming activities in class." Ominously, he added: "And those who focus on lectures will be marked with an A, while students who let their minds wander will be marked with a B."

Via: The Telegraph
Source: Hangzhou.com
In this article: children, China, classroom, facialrecognition, schools, security, surveillance, tomorrow
All products recommended by Engadget are selected by our editorial team, independent of our parent company. Some of our stories include affiliate links. If you buy something through one of these links, we may earn an affiliate commission.