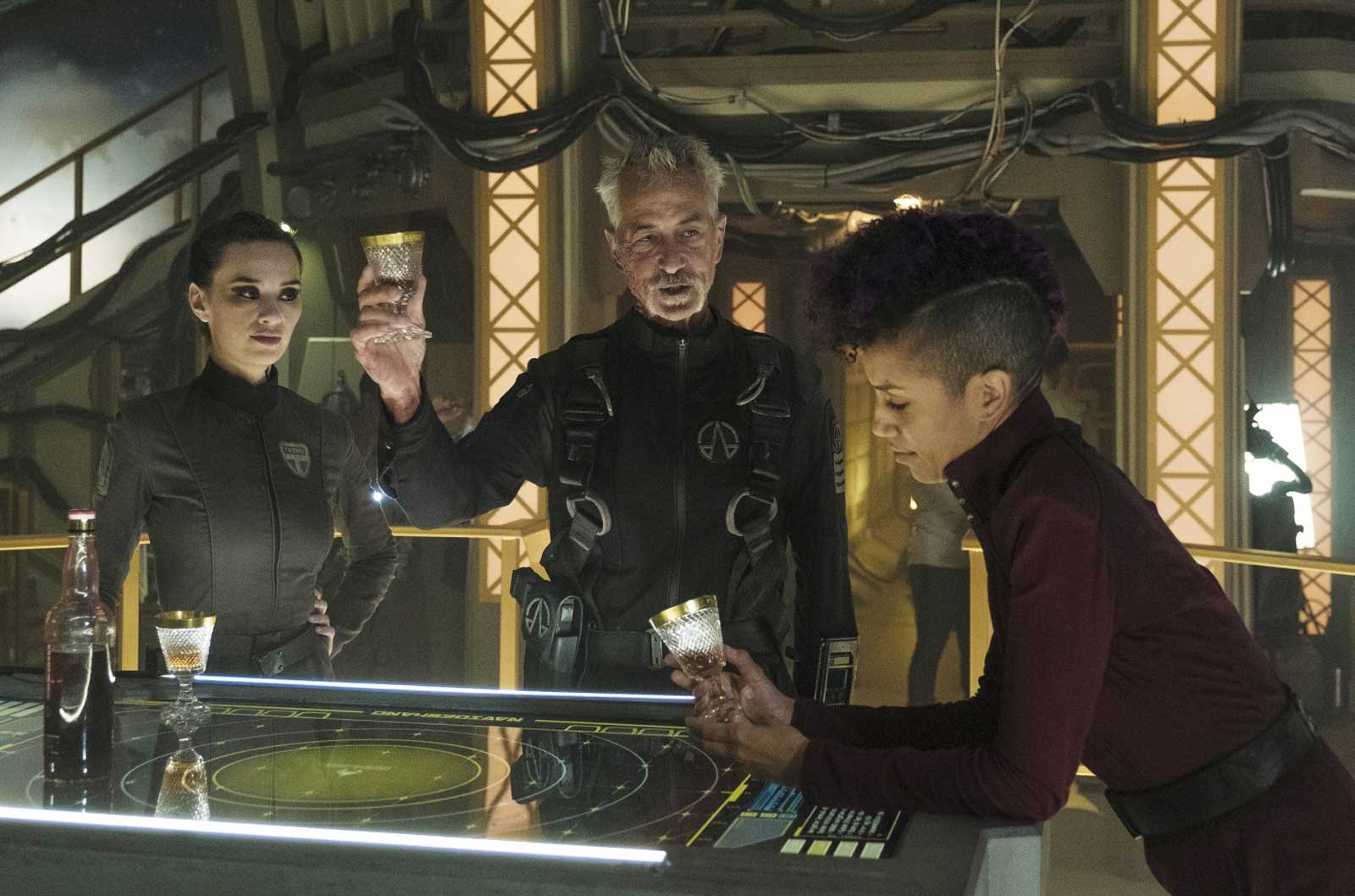 Just because Syfy dropped The Expanse doesn't mean the cult sci-fi hit has met its end. Sources talking to Deadline, Variety and Hollywood Reporter have all claimed that Amazon is in discussions to resurrect The Expanse for a fourth season. Neither Amazon nor show producer Alcon are commenting on the rumor, but Deadline heard there's "interest" in the move. The tricky part would be negotiating a deal -- it's more complex than you might think.

Amazon has the on-demand streaming rights to The Expanse in North America. However, its arch-nemesis Netflix offers the show beyond North America and New Zealand. It would either have to find a way to take greater control of distribution, limit new seasons to just a few countries or accept that it would support a competitor.

It's not shocking that negotiations might take place when Alcon was shopping the show around to other networks -- broadcasters are eager to pick up others' programming these days. Amazon is potentially a good fit, though, and not just because Expanse fans have been campaigning for a deal. The internet behemoth has been pushing for blockbuster shows, and a well-received sci-fi series might just do the job. Moreover, genre shows like this tend to thrive more on streaming than on live broadcasts (Syfy's arrangement revolved heavily around live audiences). If Amazon picks up The Expanse, the series might have a considerably better home than it did on conventional TV.

Source: Deadline, Variety, Hollywood Reporter
Coverage: Daniel Abraham (Twitter)
In this article: amazon, amazonprimevideo, av, entertainment, internet, primevideo, services, streaming, syfy, theexpanse
All products recommended by Engadget are selected by our editorial team, independent of our parent company. Some of our stories include affiliate links. If you buy something through one of these links, we may earn an affiliate commission.